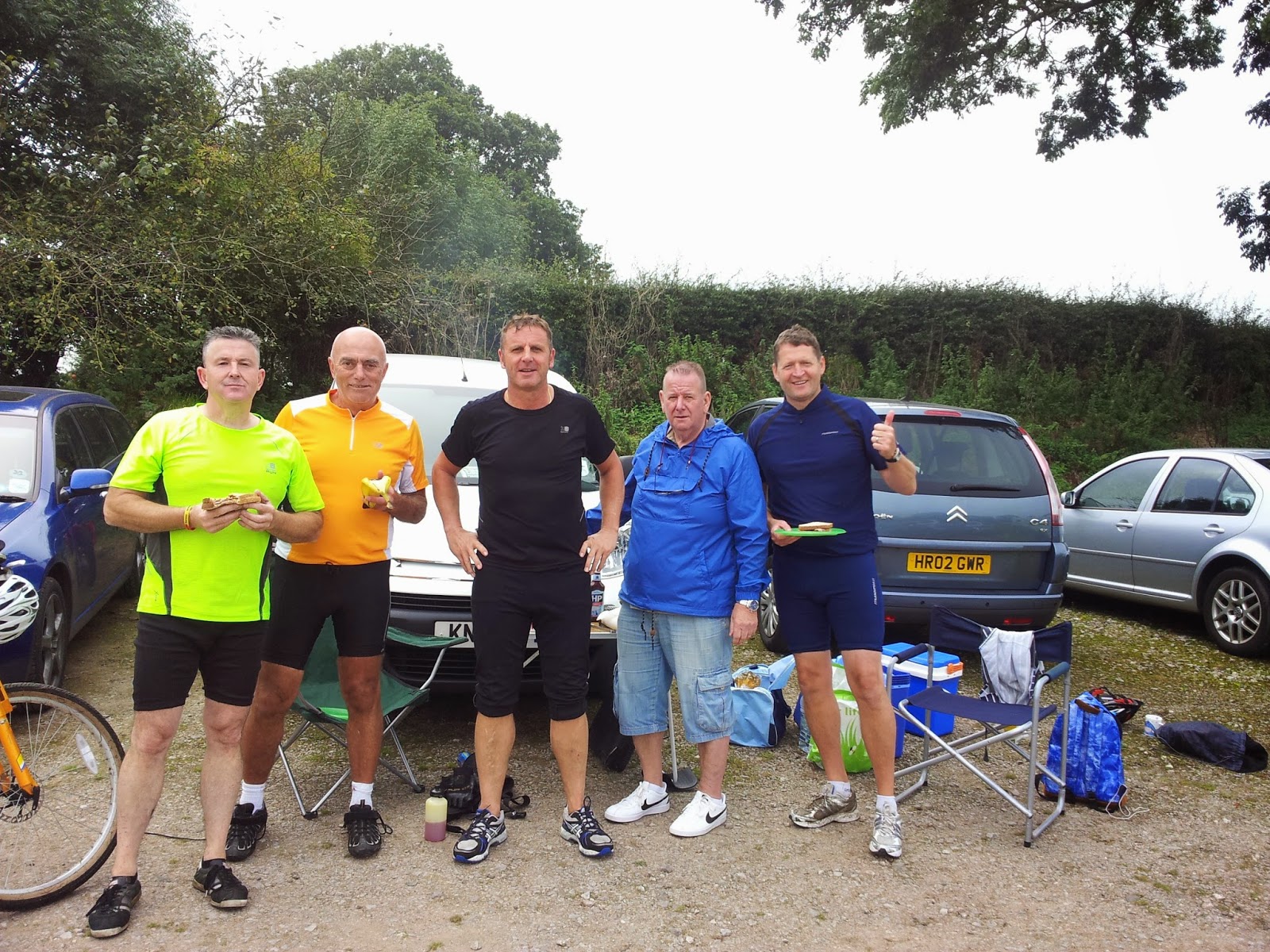 A team of fit fundraisers have raised around £2,000 for the reopening of Plas Madoc Leisure Centre by cycling more than 300 miles.

The challenge began in the early hours of September 4, with Darrell and Greg setting off from the Trevor basin and Anthony and Cliff leaving from Llangollen.

Greg said: “At first there were good tracks, a light mist steeling over the canal and wildlife stirring – it began beautifully. However, things got tougher after we passed the Lion Quays. 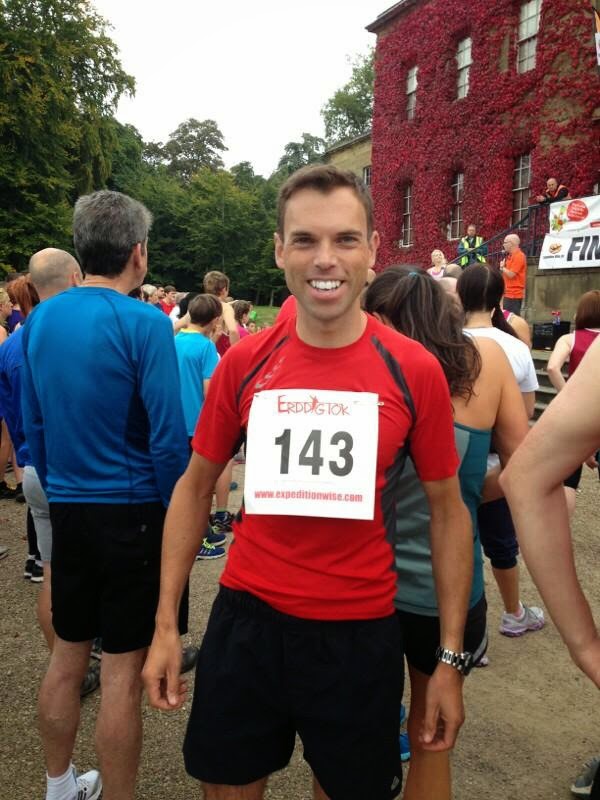 “The terrain was uneven and there were several miles of boggy ground, it got very precarious in places and we had to do everything we could to avoid falling in the canal!

“However, after some minor scrapes, a puncture and a few wrong turns, we completed a combined 322 miles and we are estimating that between us we’ve raised around £2,000.”

Clwyd South AM Ken Skates (left), a founder member of the Splash Community Trust, also ran the Erddig 10k on Sunday to raise money for the campaign to reopen Plas Madoc.

The Trust is holding a public meeting at Air Products Social Club in Acrefair at 7pm on Thursday (September 18) after Wrexham Council recently said it was minded to support the volunteer-run group with a £50,000 cash injection.

Darrell said: “There is a lot to discuss and a lot of planning and hard work still to come, but we are now finally in a position to look to the future with optimism.

“I would call on anyone who wants to play a part in Plas Madoc’s future to come and show their support. Despite the fantastic progress we’ve made, we cannot succeed without the help of the public – and we’ll need it now more than ever.”
Posted by llanblogger at 8:56 AM