LEGENDARY kayaker Dave Manby has organised a charity paddle in aid of muscular dystrophy in Llangollen next month.


Dave, who has been a national champion in slalom canoeing C-1 and is considered a pioneer in the sport, is probably best known for being involved on the British expedition which made the first descent of the Dudh Kosi river, which runs off Mount Everest. 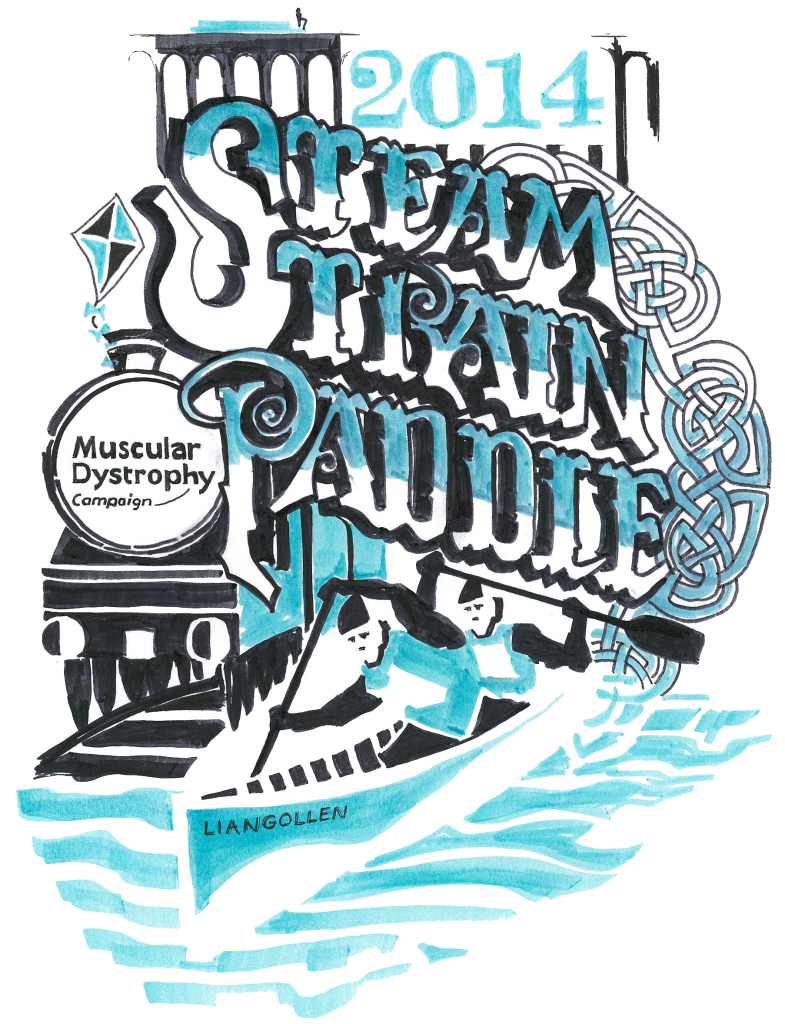 On Saturday, October 18 he aims to raise over £10,000 for muscular dystrophy by staging a paddle down the River Dee from Glyndyfrdwy to the Horseshoe Falls and then by canal to Llangollen.
Those taking part will be transported to the put-in by steam train along the Llangollen heritage railway and Dave has booked the engine to do two runs of 200 paddlers up the valley.

A number of other attractions are also being arranged for the day.


A band called Spikedrivers will be playing train-inspired blues on the station platform and also doing a gig in the Sun Inn that evening.
There will be an exhibition of vintage canoes and kayaks on the platform, provided by Graham Mackereth of Pyranha Mouldings, and a lecture by Phil Harwood about his full descent of the Congo River by canoe.


Dave said: “The event is planned for open boats but there is no reason why you can’t paddle your kayak, sit-on-top, duckie, or stand-up-paddleboard down the river.
“This is a great weekend for a reunion of people you did a trip with, went to university with, or worked with in the summer.


“I’m not organising anything for the Sunday but why not stay the night and either paddle on down the canal over the two aqueducts through the two tunnels to England and the Poacher’s Pocket pub for lunch, spend the day mountain biking at Llandegla Centre, take a leisurely hike up to Dinas Bran Castle, or visit the Hamper Llangollen food festival which is on the same weekend.”
Tickets for the event are £60 and more details are available on Dave’s website at www.davemanby.co.uk