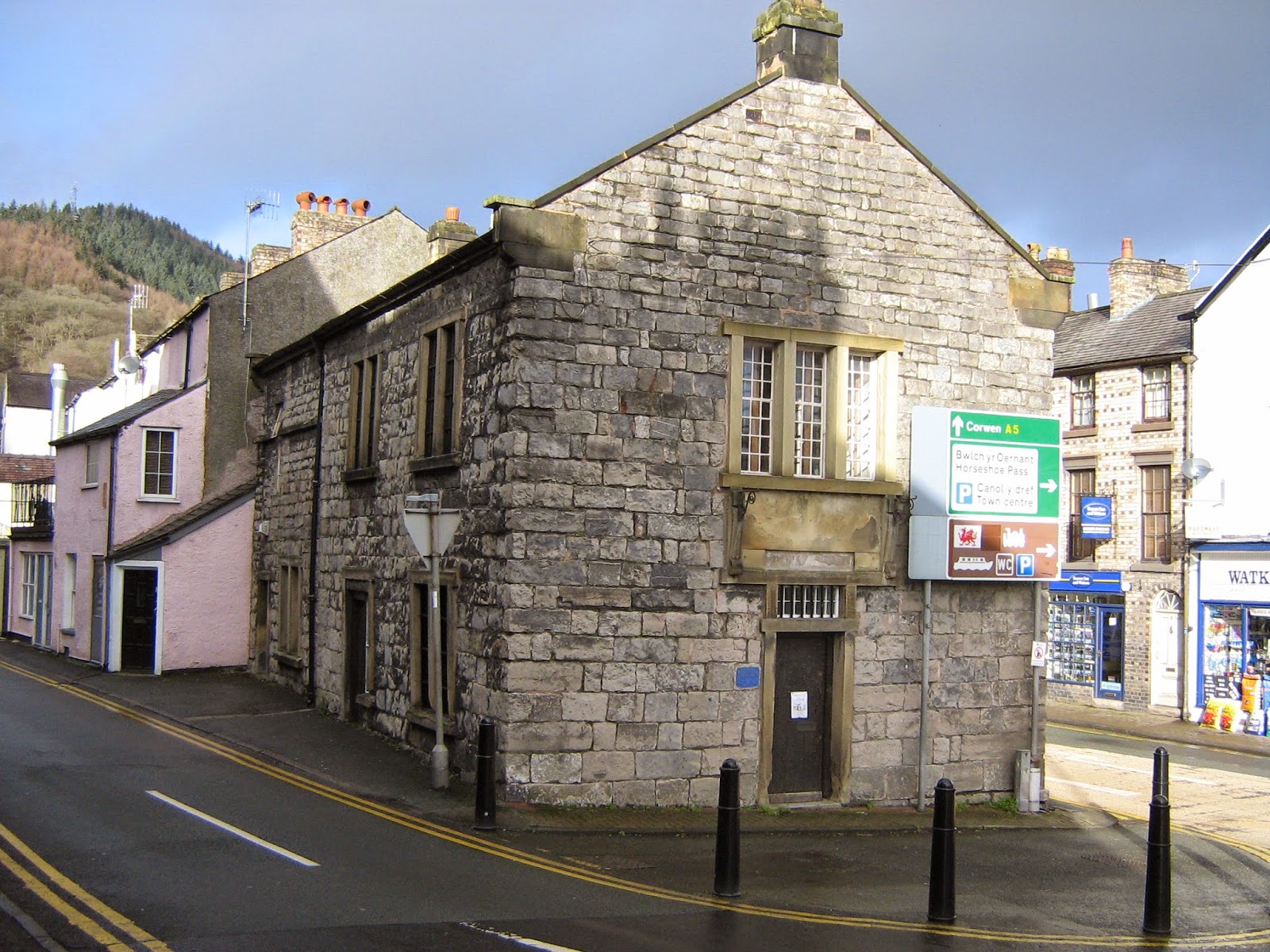 * The Old Armoury is open to the public on Sunday.


LLANGOLLEN’S historic Old Armoury will be throwing open its doors to the public this Sunday, July 27.
Sue Hargreaves bought the empty and rundown building, dating back to 1834, two years ago and since embarked on an extensive renovation programme which has seen her introduce displays giving a flavour of its past uses as a lock-up jail and a police station.

It comprises the lock-up, the armoury shop and the old town hall/drill hall above.

Sue has now gifted the ownership of the building, which stands between Hill Street and the A5, to the Armoury Conservation Trust which has pledged to ensure that the lock-up and old town hall will be restored in a way that respects their status as heritage assets to the town.


The trust will now seek external funding for future development of the building and also make sure that it is used only for the public and community benefit, as an accessible heritage site and venue for educational, artistic and community purposes.


Trust member Rachel Morris said: “The Armoury Conservation Trust is extremely grateful for all the letters of support it has received from local people and organisations, in preparation for an application for funding to help restore the building.


“By way of thanks, and for people who are interested in seeing and learning more about this historic building and its journey, an open day with light refreshments is being held there from 2.30pm on Sunday.


“A new display about crime and policing can be viewed, as well as the plans for the building's development. All of the people of Llangollen and their friends are welcome.”

When Sue Hargreaves acquired it, the building was in a poor condition and volunteers from Llangollen’s Tidy Town Team stepped in to clear it up and strip it back to basics.

Sue then decided to recreate, as faithfully as possible, the building’s earliest days as a lock-up and police station.

By September 2012 the building was ready to be shown off to the public during Denbighshire’s Open Doors history event when it attracted 300 visitors on just two afternoons.

·   The building was designed by the county architect for Denbighshire and is the only known building in Llangollen constructed from limestone.

·    Its first “keeper” was a David Davies who lived in Chapel Street.

·   In 1871 the building was sold to local solicitor Charles Richards, with the purchase price apparently being less than the original cost of construction. In 1879 it became a base for the 9th Denbighshire Rifle Volunteers, which is why the drill hall was built above both the former lock-up/police station and the adjacent shop. It was at this time it became known as the armoury.
Posted by llanblogger at 6:53 AM