George Jones has supplied these pictures of the successful 60s weekend which took place at Llangollen Railway last Saturday and Sunday. 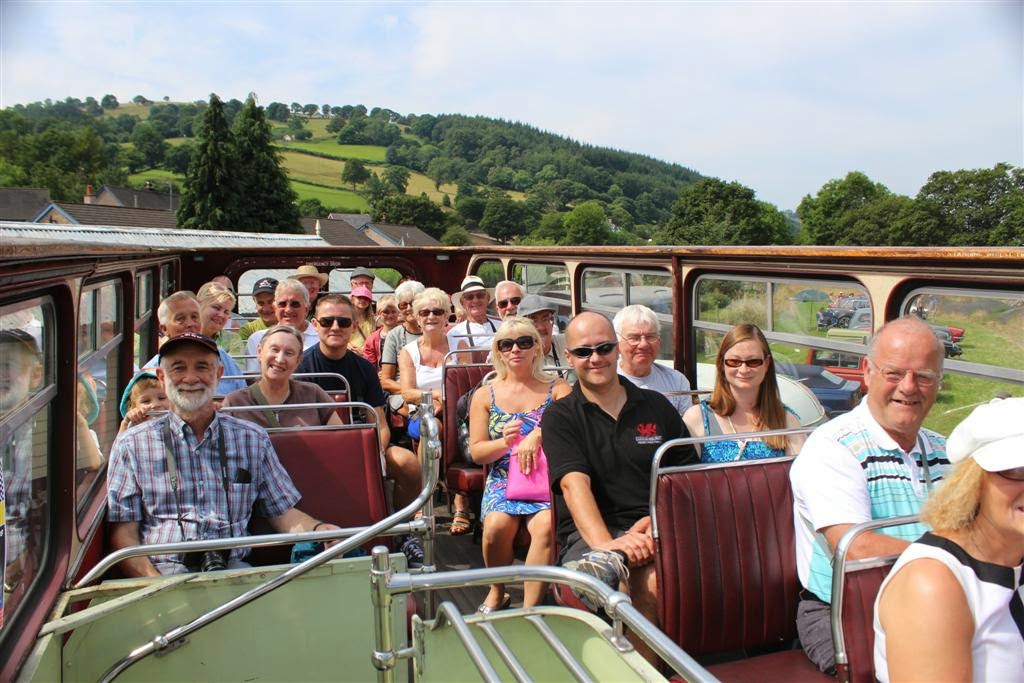 * Happy trippers aboard on open-topped bus en route from Llan to Glyndyfrdwy. 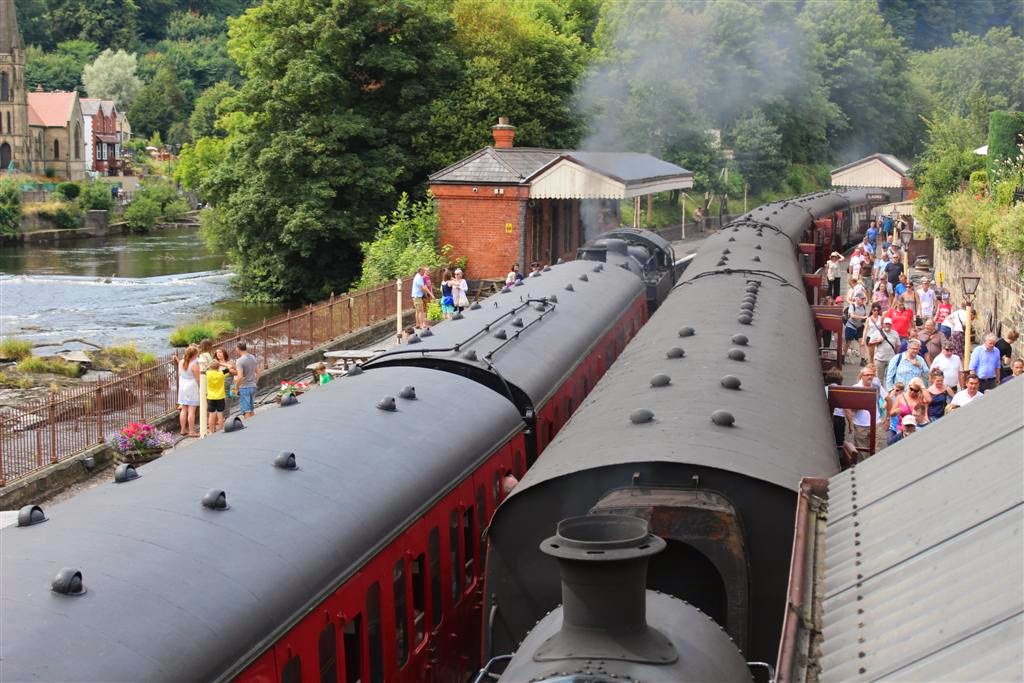 * Four trains in action - two steam, one diesel and the railcar -
offering the 60s scene when change was underway on British Railways. 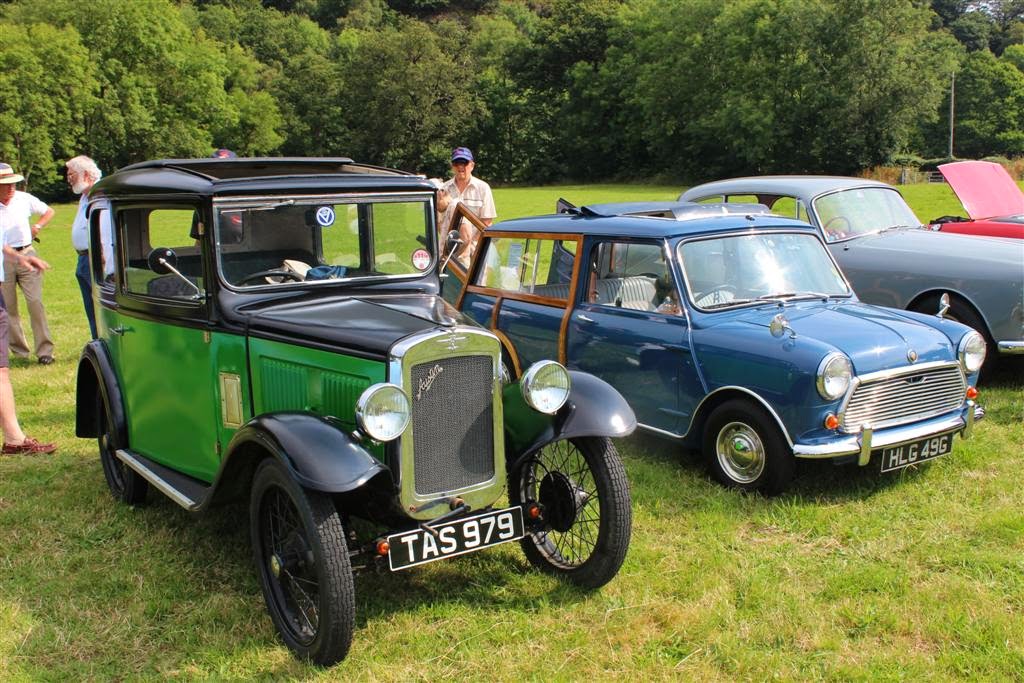 * Cars from the era - and earlier times - on show at Glyndyfrdwy. 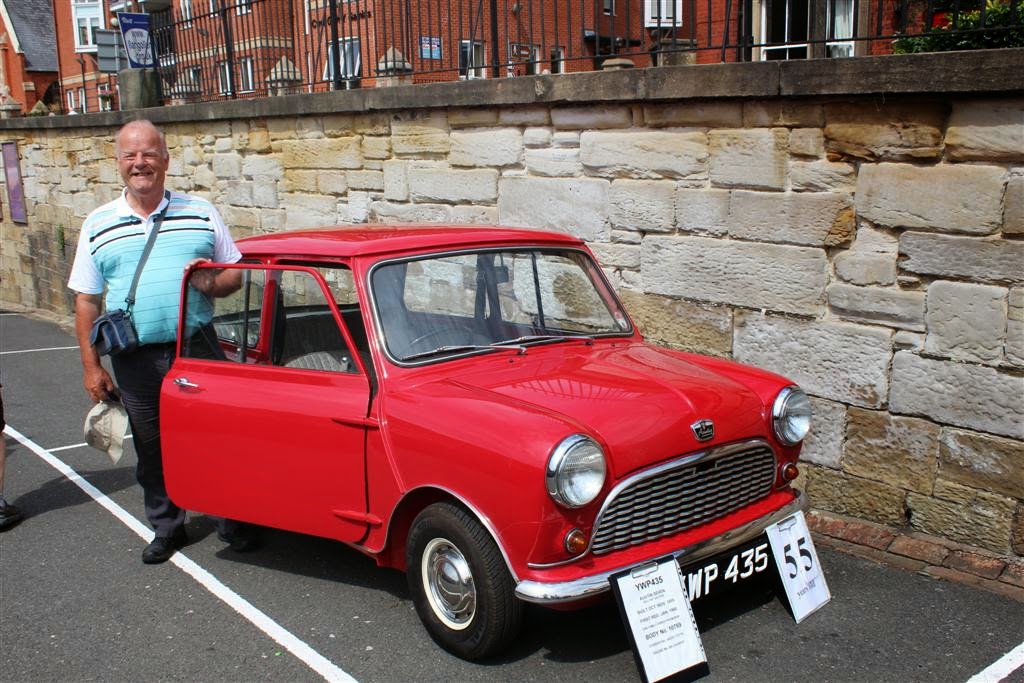 * One family's pride and joy Mini parked at Llangollen station.
Posted by llanblogger at 6:45 AM