Plas Newydd is open for the new season 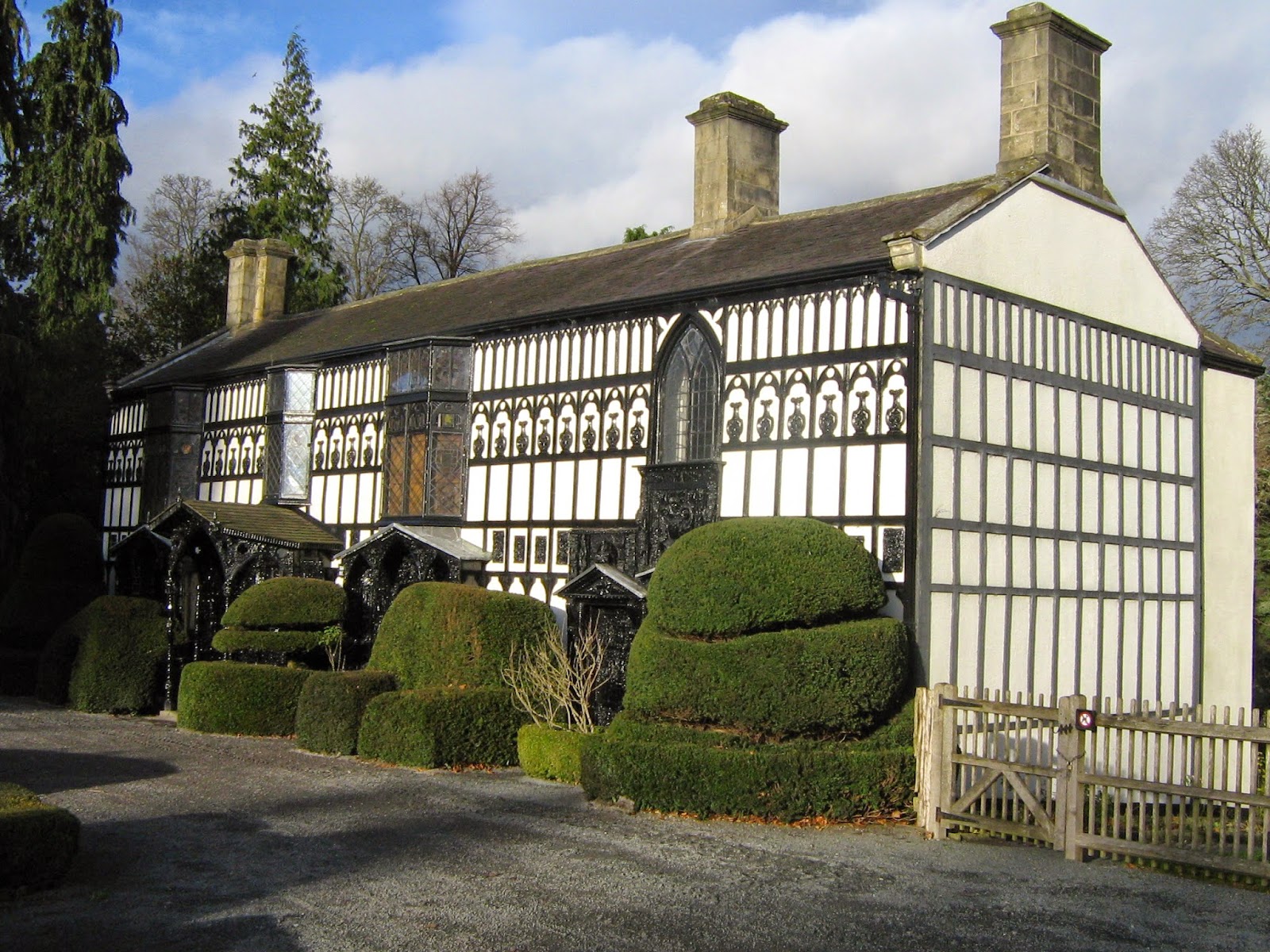 Llangollen’s own stately home is open for a new season.


Details of Plas Newydd’s latest season were given by its manager Kevin Pennington, heritage team leader for Denbighshire County Council which looks after the attraction, at this week's meeting of Llangollen Chamber of Trade and Tourism.
The meeting was held in the small gallery building close to the house, which was once the home of the legendary Ladies of Llangollen.


He said Plas Newydd was open from April until September 30 and closed only on Tuesdays.
Opening times are 10am until 5pm with last admissions at 4pm.


Entrance fees are £5.50 for adults and £4.50 concessions, with a 10 per cent discount for groups such as coach parties of 15 or more.
Mr Pennington explained that because space inside the house was limited talks on its history are given by guides outside the front entrance leaving people to explore inside at their own pace.


A significant boost to attendance figures had come recently, he said, when parties from cruise ships docking at Liverpool started to be brought over to visit Plas Newydd.
There were also regular groups of visitors from historical societies.


Another feature of Plas Newydd, said Mr Pennington, was the on-site tearoom, which is also open from April-September.
This has 32 covers outside in the courtyard and a further 25 inside and offers a menu including plenty of home-made food.


He told chamber members: “It’s not just about getting people to Plas Newydd but also getting them to return.”
He then invited them to join him on a guided tour of the historic building.
Posted by llanblogger at 8:14 AM