The great-nephew of one of Wales’s greatest singers is to sing with alongside operatic great Bryn Terfel at this summer’s Llangollen International Musical Eisteddfod.
Thirty years ago Terfel was inspired and helped by the legendary Sir Geraint Evans and now Berwyn Pearce, 26, (pictured right) is hoping to follow in the footsteps of his great-uncle, Sir Geraint Evans and carve out a musical career. 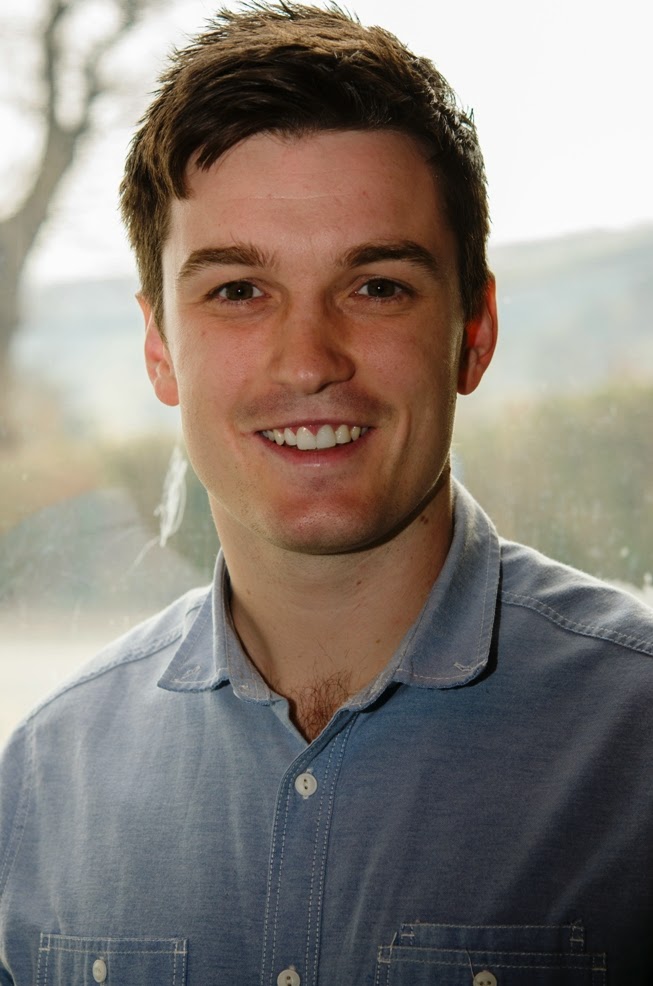 His big break comes this July after being called in as a late replacement for one of the starring roles in Sweeney Todd, the Demon Barber of Fleet Street, the curtain-raiser to this year’s Eisteddfod in Llangollen on Monday, July 7.
Bryn Terfel heads a star-studded cast which also includes Carmarthen tenor Wynne Evans, Gio Compario of the Go Compare TV ads, and top soprano Shan Cothi. 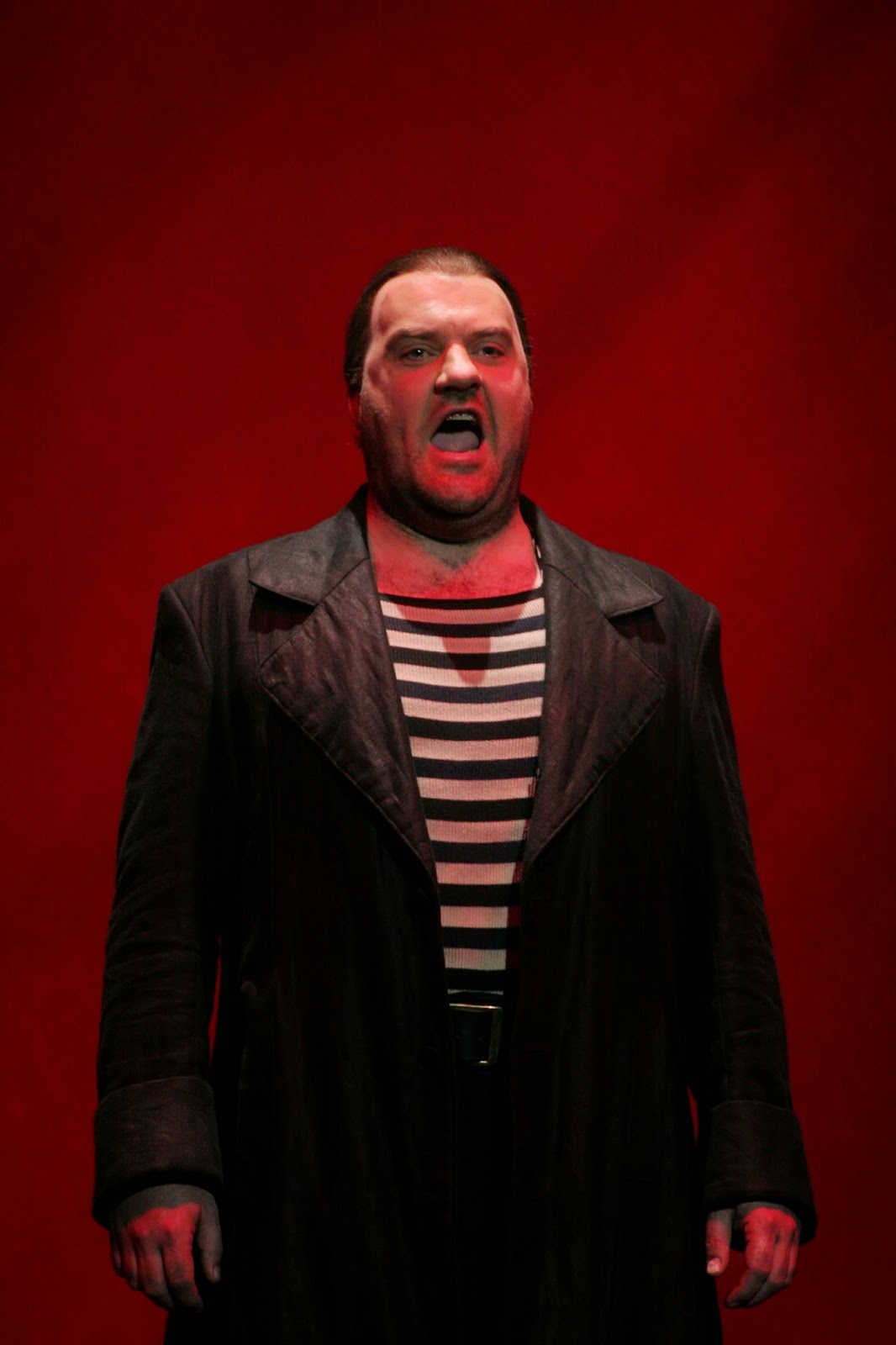