Two Llangollen women are taking part in an event which is part of the Dylan Thomas 100th birthday celebrations and will be streamed live on the internet next week.


Lleisiau is a Wales-wide sonic/performance arts project, which celebrates the way the population of Wales uses its voice in a variety of unsung ways. 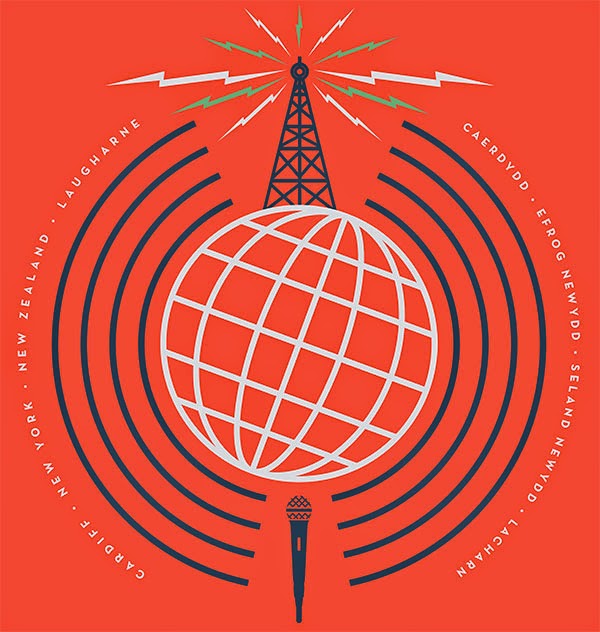 Performances will happen in Cardiff from May 8-10 and start at 7.30pm.
From the newspaper seller, to the town crier, a shepherd, a rag and bone man, a singer of alawon gwerin, a rapper, an auctioneer, performers have been recruited from across Wales by open audition, chosen for their distinctive use of voice in their daily lives, in Welsh, English or other languages spoken in Wales.
The result is an informal and experimental evening of live and pre-recorded entertainment.
Among those taking part are Rachel Morris and Francesca Simmons, a creative violinist, from Llangollen.
Rachel said: “It’s being live-streamed on the internet. I'll be reading a piece I wrote about the role of voice in personal identity and 'fitting in', and Francesca will be playing a saw, I believe!”
* See more at: http://www.chapter.org/lleisiau#sthash.WYwFLRKp.dpuf
Posted by llanblogger at 11:21 AM