Chamber discusses its meeting with Sainsburys 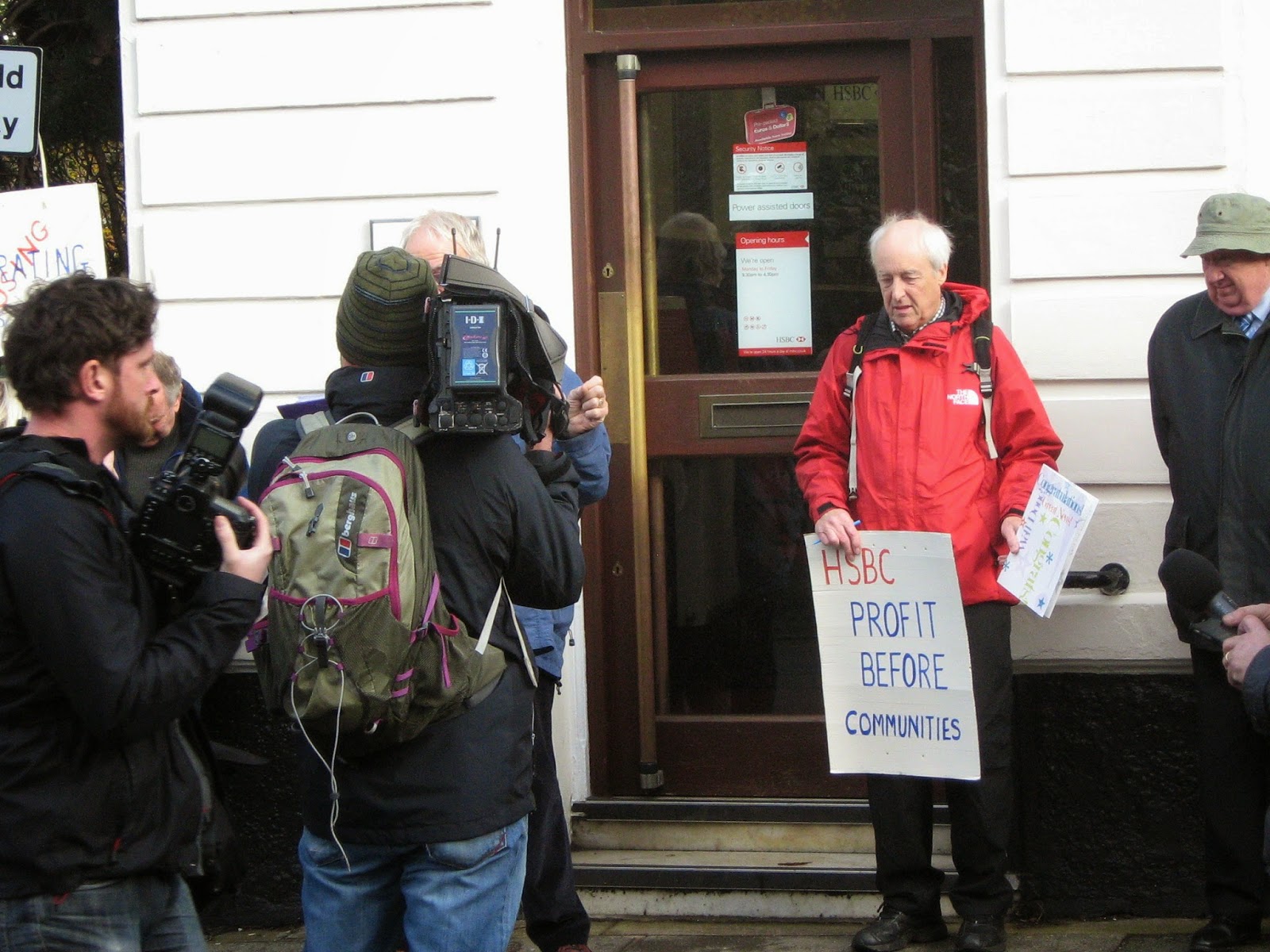 Members of Llangollen Chamber of Trade and Tourism had their long-awaited meeting with bosses from Sainsbury’s recently.


And details of their discussions were given to chamber members at their latest meeting, which was held at Plas Newydd on Monday evening.
Chamber publicity officer Simon Collinge said himself and three other members met with a number of senior managers from the supermarket chain, which is due to open a new store off the Berwyn Street in Llangollen next year.


Mr Collinge said: “We mainly focused on the issue of the café to be included in the new store.
“Two years ago, the chamber voted quite democratically to support the plan for the store so long as no café or deli was included on the grounds that these would be detrimental to businesses in the town.


“However, when the plan went before Denbighshire planning committee a café was included and the thing went through.
“One of the Sainsbury’s managers at the meeting, who was their development manager for the area, said it would not be possible to withdraw the café as it is their policy that all new stores should have one.


“We did push the issue and asked her to go back to the next level in Sainsburys. We asked her to go back to her boss and see if they will reconsider, after all the Sainbsury’s at Oswestry has no café.”
Chamber chairman David Davies, who was also at the meeting with Sainsbury’s, told members that he had asked the company’s representatives to consider putting in an additional access point to the new store, from the corner of the car park, which would be through an archway and down some steps.


He explained: “We took them out and showed them the site and I think they recognised that the existing footpath is not very attractive. There is a possibility that something might be done, I think.”
Simon Collinge said another thing to come out of the meeting was that Sainsburys wants to engage with the community and would allow the promotion and sale of local products, possibly with a display in the foyer.


Chamber secretary Ian Parry said the issue of recruitment to the store had also been discussed and that the team from Sainsburys had said there would be a total of 130 full and part-time jobs which would be filled from the local area.
The store manager would possibly also be recruited in the area to bring some local knowledge to the job, he added.


David Davies said: “We had been asking them for this meeting for some time because if you have a dialogue with them maybe you can have some influence. I will keep members informed about progress and any feedback.”

Local banking
* Another issue brought up at Monday’s chamber meeting was banking in the town.


Members raised the question of whether other banks in Llangollen had picked up extra business as a result of the closure of HSBC last February, which the chamber strongly opposed.
Adrian Roberts, who was there representing Barclays, said this had been the case.


Questioned by members about the latest redundancies to affect Barclays, he replied: “Our branch is the town will definitely be remaining open. It is the investment part of the bank where the jobs are to go.”
Posted by llanblogger at 7:20 AM