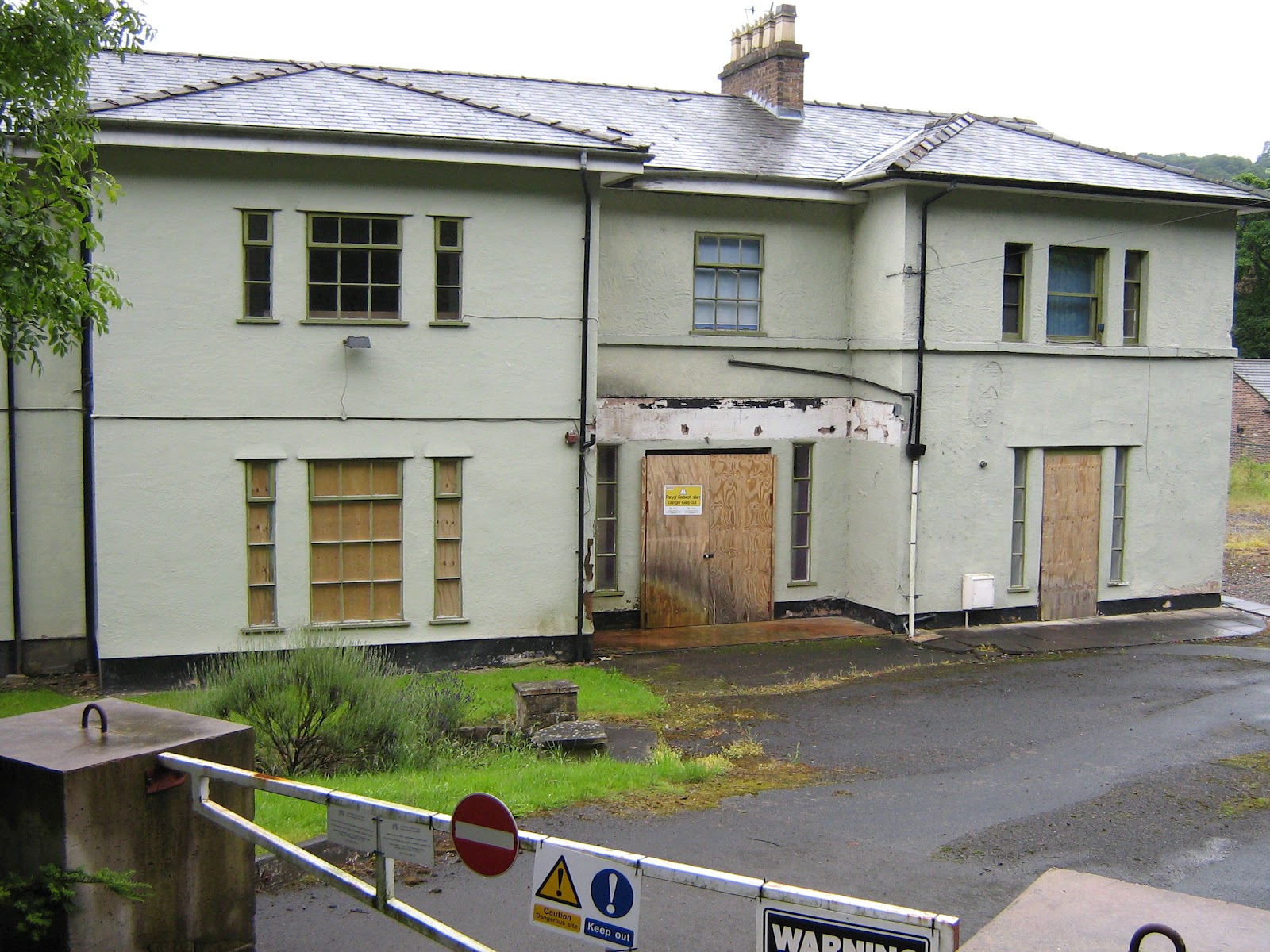 * The River Lodge site is earmarked for the town's planned new health centre.


Speaking in the Assembly, North Wales Assembly Member Mark Isherwood has again called for answers regarding the role played by the Welsh Government in securing the Llangollen River Lodge site for a new health centre after it had been leased to a community group.
The River Lodge was bought by the Welsh Government in 2007 and leased to Powys Fadog Community Group. The Agreement to Lease ran out in June 2011.


Mr Isherwood says he has an e-mail he sent to First Minister Carwyn Jones on 31st March 2011 in which he included the words: `It has also been alleged to me that at a meeting with Powys Fadog, Chris Munday, Welsh Government, asserted that the Welsh Government are not talking to anybody about the site until after the expiry of the Powys Fadog lease'.
In this week’s Business Statement, Mr Isherwood called for a Welsh Government statement on the Llangollen health centre site.


He said: “You will be aware that the Cottage Hospital was closed and that a consultation on its demolition is ongoing, with a loss of beds and local services.
"You will be aware that there is a proposed new Primary Health Centre on the site of a former hotel in town, although there are questions about its viability, given proposals for access to that site and the impact that that might have more widely.


"You may say that it is a matter purely for the Health Board, as you frequently do, and therefore I ask this question in the context of the e-mail dated 24 March 2010 from the Health Department in the Welsh Government to the Local Health Board, saying: ‘The Minister (Edwina Hart) has also requested an update on the Woodlands Hotel’ (River Lodge) ‘and the proposed Health Centre in Llangollen by this Friday … Is there any reason why the current building couldn’t be demolished and the new Health Centre built on the site? We would like to be able to provide a positive brief to the Minister, if that’s possible’.
Mr Isherwood said in the chamber this week: "That was days before the Welsh Government launched its Options Appraisal (for the site), years before Betsi Cadwaladr University Local Health Board published its proposals for reconfigured health services in Wales, years before the public consultation, and years before the Welsh Government started insisting that these issues were a matter for the Health board.


Mr Isherwood added: “This is ridiculous! Carwyn Jones was First Minister then as now and the Health Minister involved, Edwina Hart, still sits in Cabinet in this Welsh Government. Their continual refusal to engage on this matter can only increase suspicion that they have something to hide.”
Mr Isherwood is Shadow Minister for North Wales, Local Government, Communities and Housing.
Posted by llanblogger at 7:30 AM