AM calls for action to protect community pubs 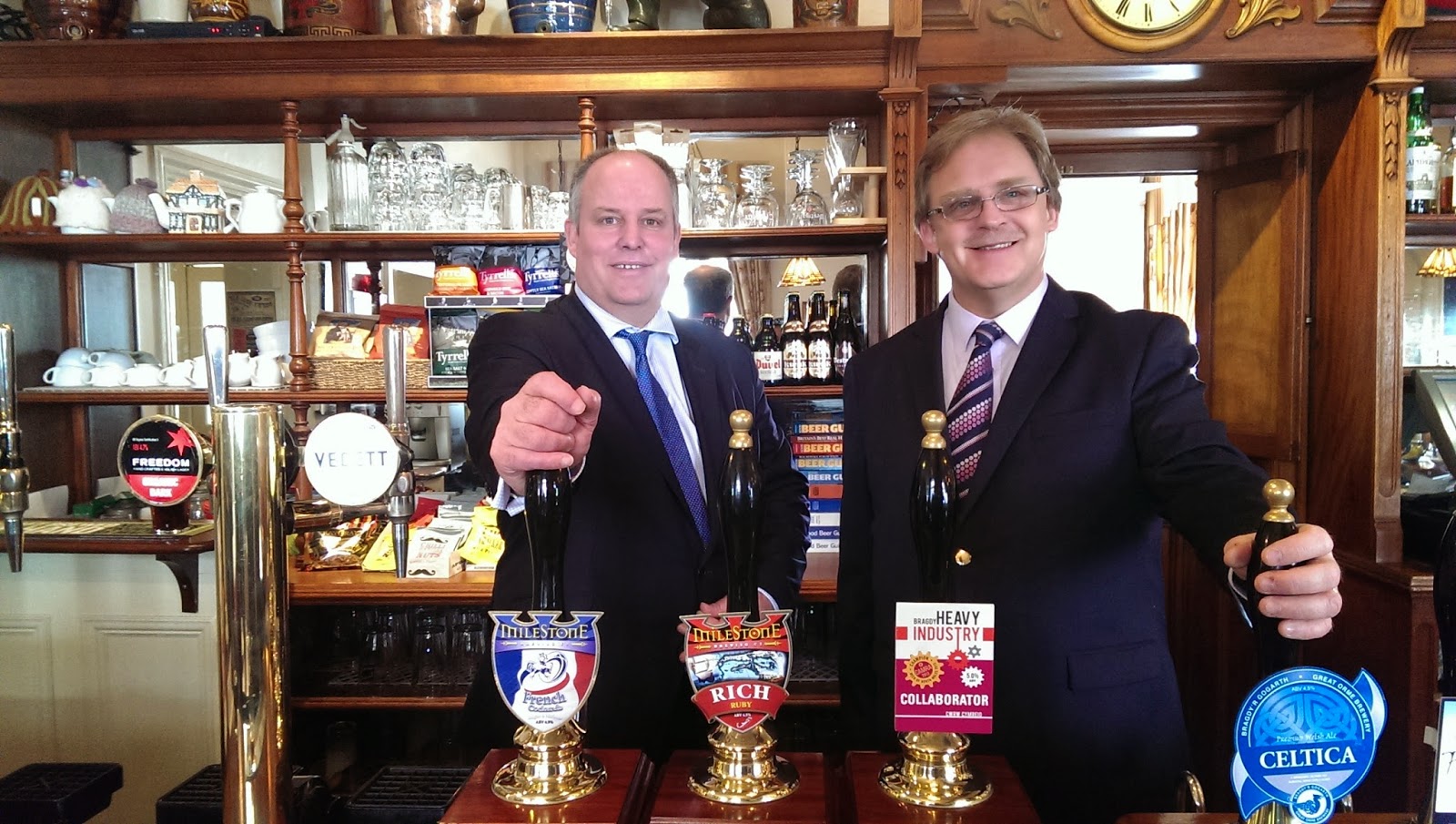 
North Wales Assembly Member Mark Isherwood has sent a letter to the Minister for Housing and Regeneration Carl Sargeant AM calling for the Welsh Government to take action to protect valued community pubs from closure.
Mr Isherwood, contacted the Minister after receiving a letter from constituents who are members of CAMRA, the Campaign for Real Ale, who would like  the Welsh Government to uses its power under the UK Localism Act 2011 to enact the Community Right to Bid for Assets of Community Value in Wales, which would help prevent further pub closures in Wales. Mr Isherwood has also previously spoken in favour of this in the Assembly.
New powers introduced under the Localism Act have given communities in England the opportunity to help protect valued community facilities such as pubs by listing them as Assets of Community Value (ACVs).
Listing pubs as ACVs prevents their sale behind the back of local people and allows communities to delay any sale by up to six months while they investigate options for saving the pub. Many of the 350 pubs listed as ACVs in England have brought together people from a variety of backgrounds to campaign on behalf of saving their local pub. ACV status can also be used as a material consideration in planning decisions.
Mr Isherwood said: “As the CAMRA members state ‘pubs play a critical role in the Welsh community; supporting over 34,000 full and part-time jobs, supporting local food and drink production, and providing a regulated environment to enjoy alcohol responsibly.
"However community pubs in Wales are in crisis with three closing every week, often without the local community having a say. Without added protection for pubs in Wales, they will continue to close at an alarming rate.’
Mr Isherwood added: “The Welsh Assembly Government has the power to enact the Community Right to Bid for Assets of Community Value in Wales, which would help protect our valued community pubs from closure.
“I strongly support the introduction of the Community Right to Bid in Wales and I am therefore calling on the Minister to give this matter his urgent attention and confirm the Welsh Government's intended course of action.”
Posted by llanblogger at 7:26 AM