From the Beatles to Beeching at Llangollen 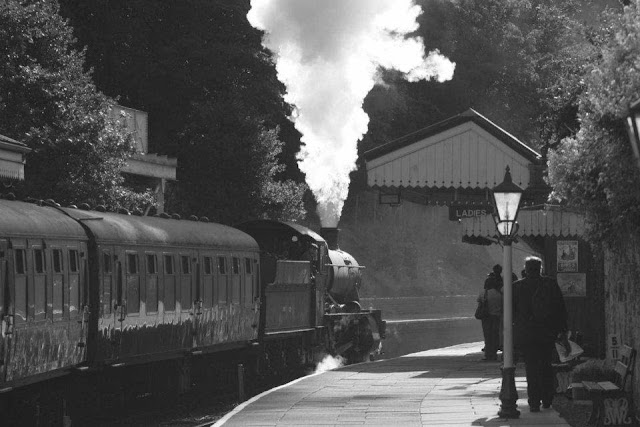 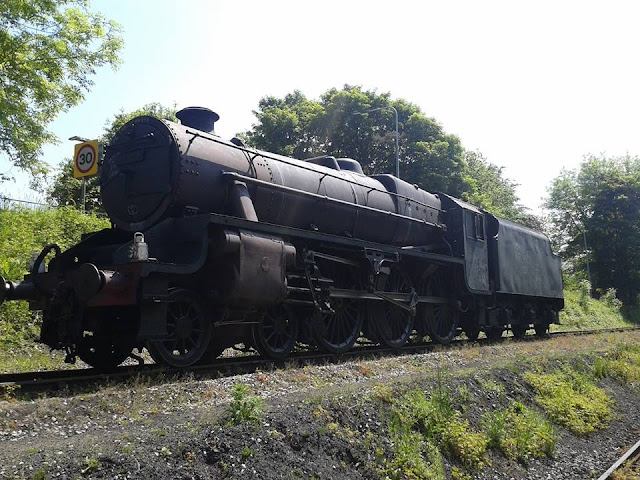 * One of the locomotives that will be used at the event subject to repairs. 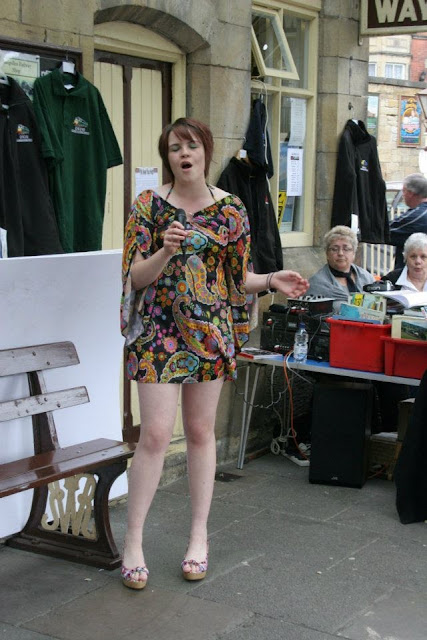 The clocks are all set to be turned back to the swinging 60's in Llangollen this Saturday and Sunday when Llangollen Railway hosts its fourth annual 1960's Weekend.

This year sees the 50th anniversary of the publication of Dr Beeching's infamous report that led to the closure of thousands of miles of railway and 45 years since the anniversary of the "15 Guinea Special", the last official steam-hauled passenger train on British Railways.

Organisers say they are determined not to allow the recent incident of suspected vandalism on the track to spoil the event.
Black 5 locomotive number 44806, one of those due to take part in this weekend's event, was damaged when it hit an object placed on the track on the July 13.
Llangollen Railway press officer George Jones said: "Black 5 cannot be repaired in time for our 60's weekend, which is a real shame.
"We are, however, hopeful that a second Black 5 currently visiting us for repairs can star in the event.
"It's a race against time but we are hopeful that our engineering team can get our visitor back in steam by this weekend.
"We are determined not to let this unfortunate and mindless act spoil our weekend. All other plans for the weekend remain unchanged - it's business as usual."
Event co-organiser Tez Pickthall said: "Our latest event is going to be our biggest yet. The railway will be running a busy timetable of steam, diesel and railcar trains - just like you would have been seen on Britain's railways in the 60's.
"It was a time of great change with steam locomotives disappearing altogether in 1969 along with many stations and lines thanks to Dr Beeching's "Reshaping of Britain's Railways" report - including the line that is now the Llangollen Railway.
"There is lots to do. We have great live music, which is all being provided by volunteers who work on the railway.
"We have a range of trade stands and Dr Beeching's Bar at Llangollen, with seven local real ales to try.
"You can enjoy a vintage open-top bus ride between Llangollen and Carrog and at Glyndyfrdwy station you will find a staggering array of vintage vehicles on display, from the ubiquitous VW Beetle to the legendary E-Type Jaguar.
"We will also be applying special temporary rust-coloured paint to one of our usually immaculate steam locomotives to show visitors how run-down and unloved these engines were at the end of their careers in the late 60's.
"Whether you're a railway fan or just looking for a fun day out, there's something for everyone to enjoy. Lots of folk dress up in 60's clothes which make the event a lot of fun and add to the fantastic retro atmosphere."
Musical performances will be given at Llangollen station by 19-year old A-level student Sophie Francis, who can usually be found hard at work in Victoria's tea rooms on the station, and Matthew Grindley, a locomotive fireman, on both Saturday and Sunday afternoon at 4pm.
Saturday evening sees Harry Barber, a Llangollen engine driver, perform a concert with his band. The concert starts at 7pm on Llangollen station.Anyone interested in bringing a vintage vehicle to the rally or purchasing a discounted advanced ticket is encouraged to contact the railway on 01978 860979 or visit its website http://www.llangollen-railway.co.uk/.
Posted by llanblogger at 6:58 AM