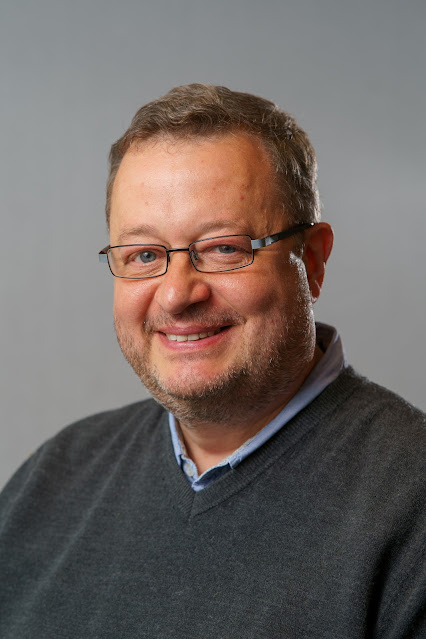 Denbighshire County Council has elected a new Leader and Deputy for the authority.

Jason McLellan (Labour – Prestatyn North) is the new leader and a co-operation agreement with Plaid Cymru has been negotiated to form a ruling partnership.

A former Prestatyn High School pupil,  Cllr McLellan has lived in Prestatyn most of his life.

He qualified in Law from the University of Liverpool before working as a legal aid lawyer across North Wales for many years. He then worked for a Member of Parliament and two Members of the Senedd and is a former Denbighshire councillor, having served one term.

He said: "I believe that Labour and Plaid Cymru have a mandate from the electorate to form a cabinet and deliver for the people of Denbighshire.

"I am looking forward to working with Plaid and we have so much in common in terms of policies around economic regeneration, addressing housing issues and promoting the Welsh language and culture." 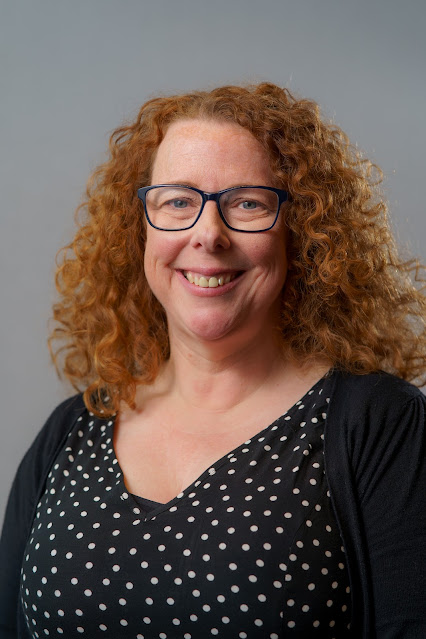 Councillor German is also from Prestatyn and a former pupil in the town.

She has worked as a primary school teacher for over 25 years, with the majority of those years spent at Ysgol Penmorfa.

She says one of her biggest wishes is to work on creating greater equality in education.

Posted by llanblogger at 9:59 AM