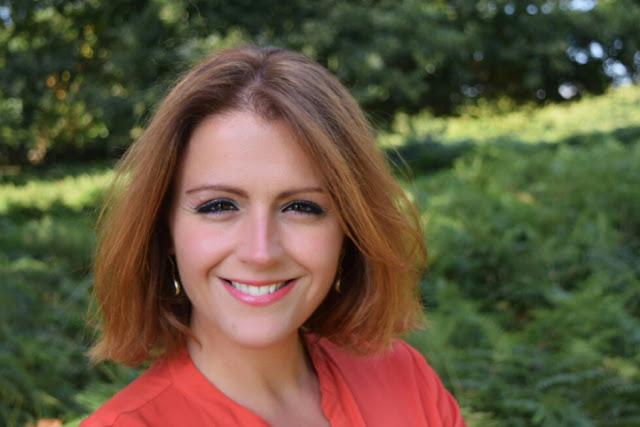 Llangollen International Musical Eisteddfod has confirmed that its Music Director is leaving after just one year with the festival.


Last September Vicky Yannoula, who is of Greek origin, took over from Eilir Owen Griffiths who stepped down after six years in the high-profile role following the 2017 eisteddfod.

A portfolio musician with international experience, Ms Yannoula joined the eisteddfod after holding successful positions with organisations such as Trinity College London, Middlesex University and the Drake Calleja Trust.

This year she masterminded successful evening concerts by Alfie Boe and Van Morrison in addition to overseeing the festival’s range of musical competitions.

In a statement sent to llanblogger this afternoon, the eisteddfod says: “We can confirm that Vicky Yannoula’s tenure as our Music Director has now ended.


“We would like to thank Vicky for her energy and enthusiasm and for bringing a refreshing change of artistic emphasis to the Eisteddfod.


“The artistic success of the 2018 Eisteddfod has highlighted the skills and talents of the staff and volunteers that support our organisation and moving forward we will be looking into developing the Music Director role into a more strategic leadership position. This review will ensure that we continue to grow and develop our offering.


“We’re looking forward to announcing our latest developments and will keep our community up to date with this news.


“Once again, we’d like to thank everyone involved in delivering a fantastic festival this year and are delighted with the positive feedback received from the majority of visitors, performers and volunteers involved in the Llangollen International Musical Eisteddfod.”

Since moving from Corfu to London in 1995 to study at the Royal College of Music, her list of accomplishments has made her a notable pianist on stages around the world and seen her collaborate with a wealth of international artists.

She has also had experience as a tutor, recording artist, manager and an entrepreneur.

Posted by llanblogger at 4:10 PM