Colourful groups of competitors from around the world and locally were cheered by large crowds as they made their way from the field, across the bridge and into the town centre.

llanblogger was there to record the scenes. 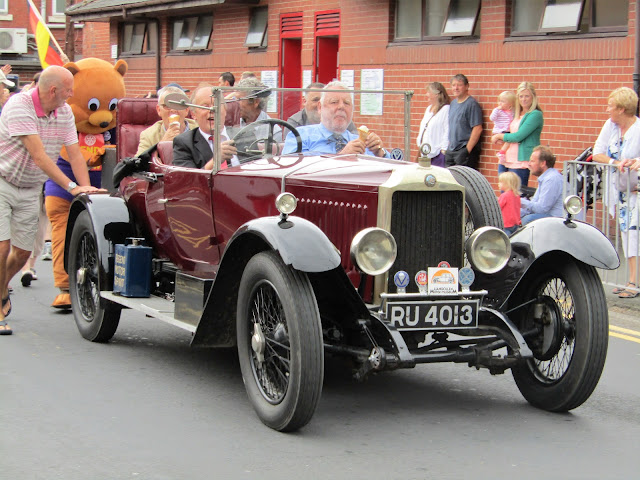 * Eisteddfod president Terry Waite enjoys an ice cream in the front seat of a vintage car. 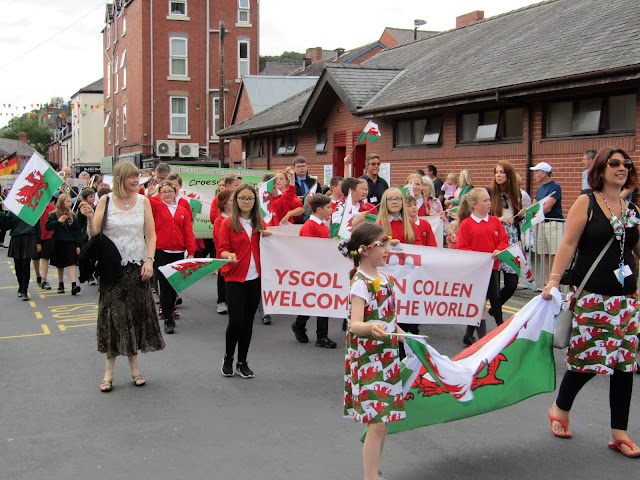 * A group from Ysgol Bryn Collen takes a prominent place in the parade. 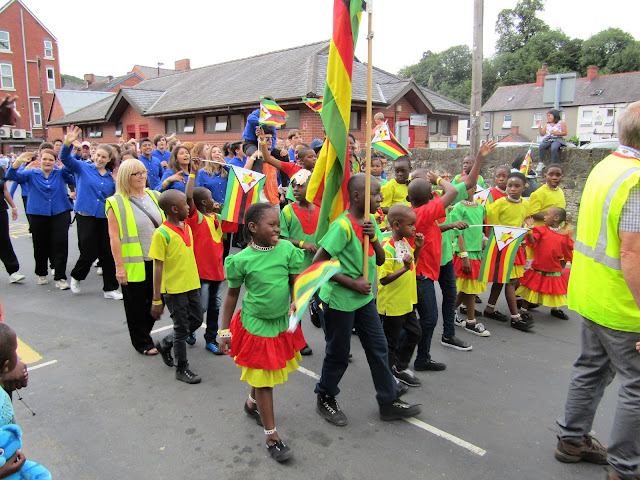 * A group of overseas competitors wave at the crowds in Market Street. 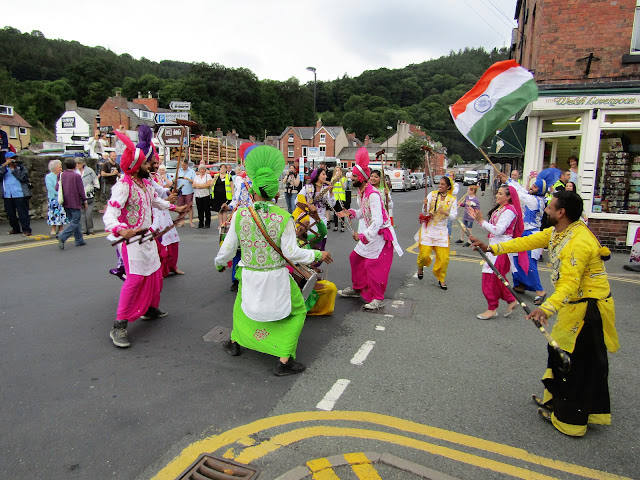 * Indian dancers give an impromptu performance in Market Street. 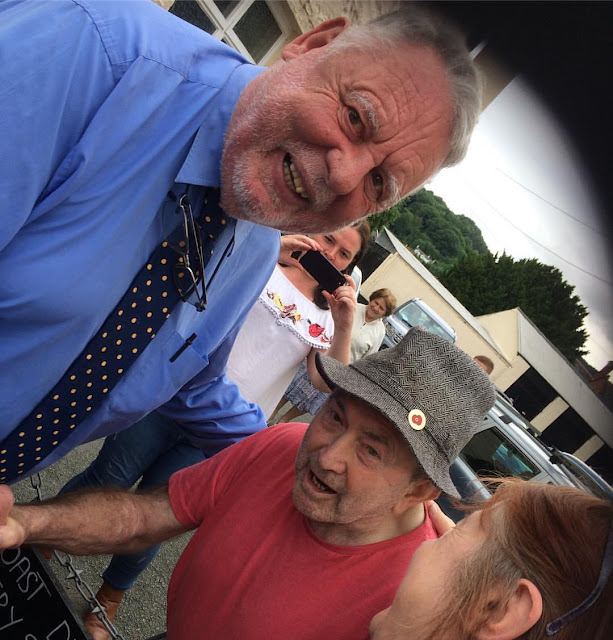 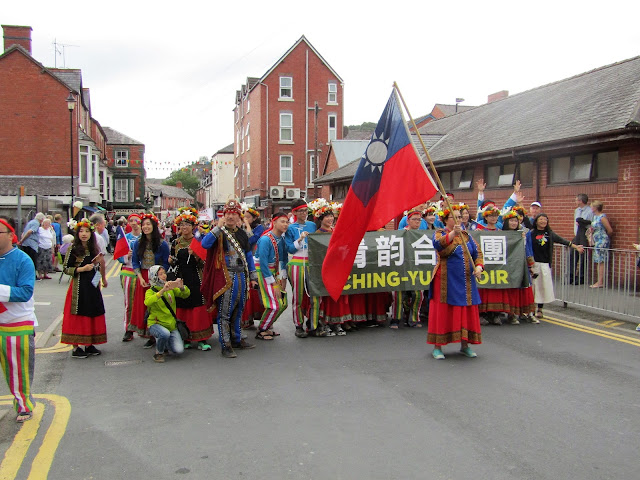 * A Chinese choir draws the applause. 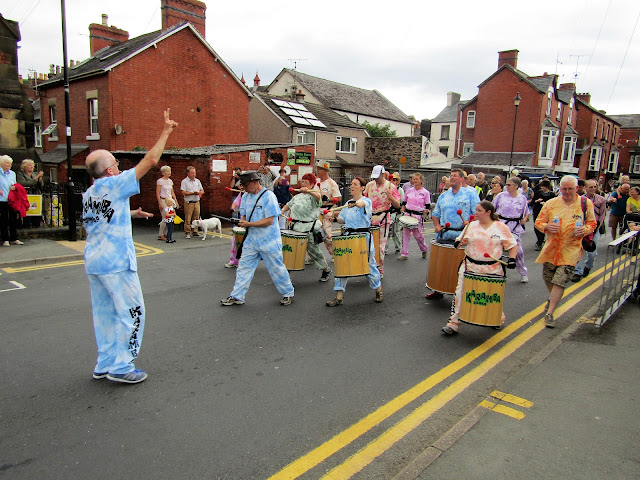 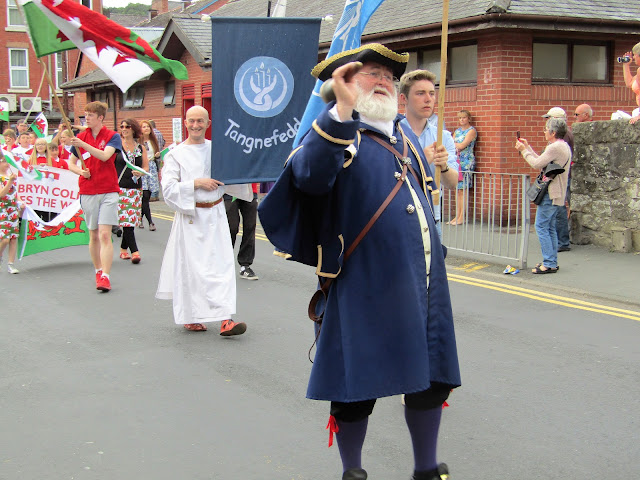 * Llangollen town crier Chem rings his bell as he passes by.

Posted by llanblogger at 5:48 PM