Around the world ... and stopping off at Plas Newydd 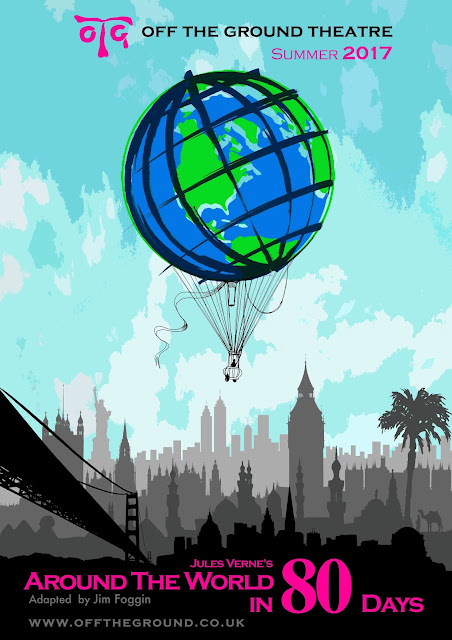 An exciting tale of trains, boats, elephants, Indian princesses and a suspicious detective is coming to Plas Newydd next week.

On the evening of Friday August 4, Wirral-based Off the Ground Theatre is bringing its touring open-air production of Jules Verne's Around the World in 80 Days to the home of the Ladies of Llangollen.

Billed as the original global adventure, the play tells the story of Phileas Fogg who thinks he can travel the world in just 80 days.

The fellows at the Reform Club in London disagree. On the very day that a £20,000 wager is made between the men, Fogg sets sail.

Taking only his new servant for company, the pair race against the calendar, from the West to the East, taking on the world in the most literal sense.

On their journey they interrupt a sacrifice, are arrested, stampeded by bison, victims of a falling bridge, attacked by Sioux Indians, and accused of being bank robbers, all before they reach Japan!

The action starts at 7.30pm and tickets are priced at £12 adults, £8 concessions and £5 for under-21s. They are available from www.offtheground.co.uk, or on the door on the night.
Posted by llanblogger at 6:35 AM