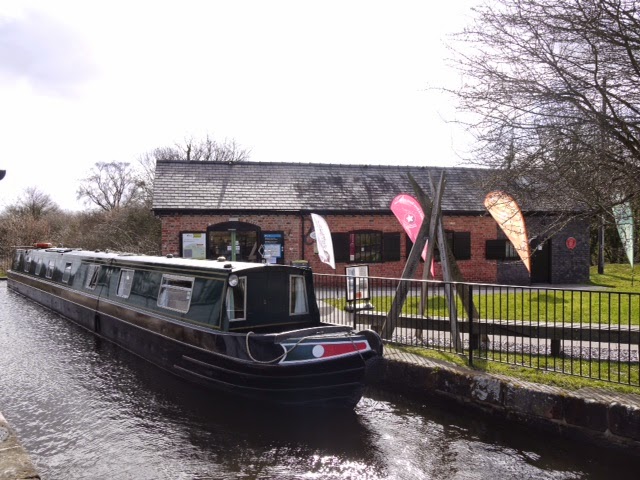 Ruth Moore-Williams, folk singer and story teller, enthralled visitors with her canal ditties and wild words of the waterways. She also played her antique instruments.

A range of community craft and food stalls sold their wares and Explorers, the children’s education arm of the Trust, staged activities for youngsters of all ages.

Amongst VIP guests were the mayor and mayoress of Llangollen, Bob and Margaret Lube.

Visitors became amongst the first to see the newly-refurbished grade II listed twin dry docks, which have been restored as part of an £88,000 project funded by the European Rural Development Programme, Wrexham County Borough Council and public donations to the Canal & River Trust.

Dating back to the early 19th century, the docks were in need of vital repair work to seal leaks in the chamber walls, remove vegetation, replace and repair posts and fences.

The project has included improvements to public access, painting and masonry repairs, and new paved pathways near the visitor centre. The covered dock is currently leased by boat hire company Anglo Welsh and is still used for boat repairs.

Lynda Slater, visitor centre manager at Trevor Basin, said: “The fun day was a fantastic celebration to mark the end of the refurbishment and landscaping work and the start of the main summer season.

“Each year the magnificent Pontcysyllte Aqueduct attracts more than 200,000 visitors as word spreads of this stunning engineering masterpiece. Opened in 1805 and designed by Thomas Telford and William Jessop, it is the highest, longest aqueduct in the UK.” 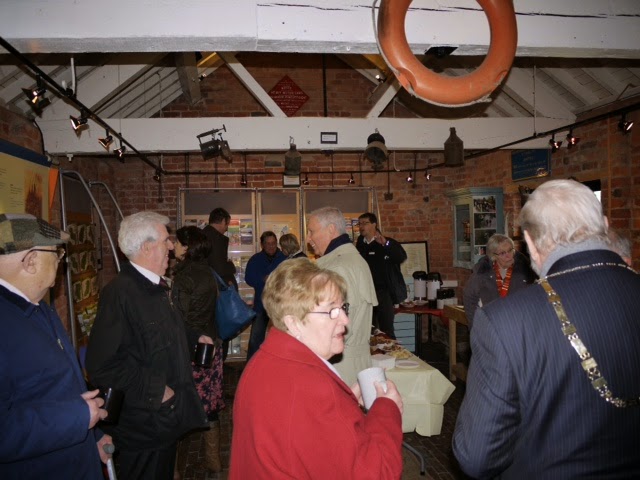 * The mayoress of Llangollen, Margaret Lube, at the event. 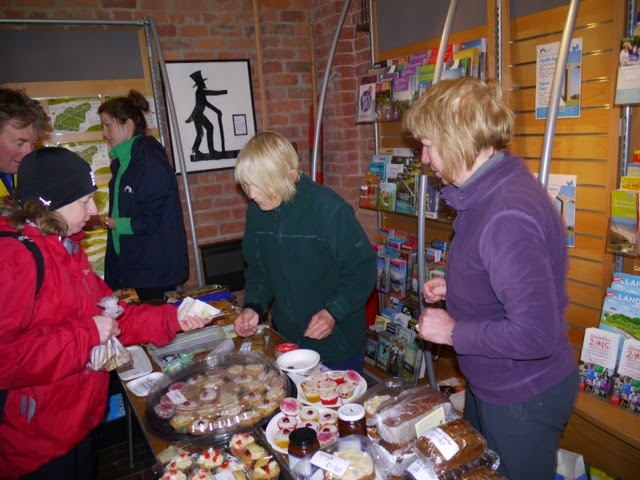 * The ladies from Trevor and Garth Community had a successful day selling cakes and local produce.