llanblogger highlights the candidates contesting the local Clwyd South seat at the General Election on May 7.

Born and brought up in Cardiff, he studied at Liverpool University, lived 20 years in London, moving to North Wales in 1995 – where he has since lived in the village of Brynteg outside Wrexham.

He has worked for a number of organisations in the campaigning and charity field, including CND and Oxfam.
For 21 years to 2014 he worked as a membership and community officer for the Co-operative group – including 14 years in north Wales.

Mr Rees chaired the Wales Fairtrade organisation during its successful campaign to make Wales the world’s first Fairtrade Nation in 2008.


Married with two grown up children, he  takes an active interest in local issues, and is particularly interested in environmental matters, supporting local community and co-operative development, and promoting sustainable transport solutions – such as better public transport and improved cycle routes.
He is currently chair of the Wrexham Fairtrade Coalition, and has worked as a volunteer on the Llangollen Railway for 10 years.

Born and brought up in Wrexham, he has lived and worked in the area almost all his life.  He is married to Anna who is a local primary school teacher. His three children were all educated at Ysgol Clywedog and Yale College/Coleg Cambria. 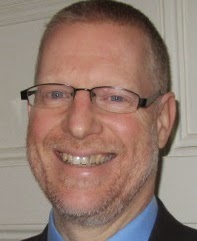 After completing degrees in physics and philosophy and then a short spell in scientific research he trained as a chartered accountant.  He started his own business in 1997 and has provided accountancy services to small local businesses since then.


Mr Roberts was chair of governors at Victoria Infant School for a number of years and has served on two different community councils.
He has been involved in the governance of Glyndwr University for almost 10 years and is currently chair of its audit committee.  He has also volunteered as a charity trustee and also as a business mentor for The Prince’s Trust and Careers Wales.


His particular political interests are in education and the economy (including tax policy).
In his spare time he can be found swimming or canoeing long distances in lakes and rivers or walking in the hills.


Born and brought up in Ruislip in northwest London, he went to school at Haberdashers’ Aske’s in Elstree, Hertfordshire. 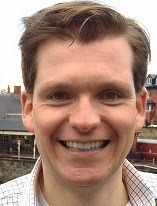 At Keble College, Oxford he read theology in 1996.  He then read for the Bar and was called by Lincoln’s Inn in November 2002.  He has worked as a commercial chancery barrister since that time.
Inspired by two friends who stood for Parliament in 2010, he has since been a regular campaigner, helping former Clwyd South Candidate, Boris Johnson, secure re-election as the Mayor of London in 2012 and successfully standing for election as a borough councillor in the Royal Borough of Kensington & Chelsea in 2014.

He lives with his wife and three children in Llandrillo, near Corwen.

A first language Welsh speaker, he is a lifelong campaigner for peace and equality, with most of the campaigns that he is involved with being community based.

Most recently he has been involved in the campaign to improve health services across north Wales, including the battle to prevent the closure of Llangollen Hospital and establishing the Keep Lllangollen Health Services campaign, then setting up and chairing the North Wales Health Alliance.

A school governor at Ysgol Bro Ddyfrdwy in Cynwyd, he is also a director of Theatr Genedlaethol Cymru (The Welsh Language National Theatre Of Wales) and an adviser to a company specialising in dementia care and research.


(No picture of Mandy
Jones available)


An experienced small-businesswoman with a background in the agricultural sector, she says she is passionate about animal welfare and regularly takes in rescue dogs and has previously rehabilitated birds of prey under licence.


A qualified teacher in adult education and special needs, she says she cares deeply about improving the education system.

The Member of Parliament for Clwyd South since 2010, she comes from Rhosllannerchrugog and lives in Pentre Bychan. 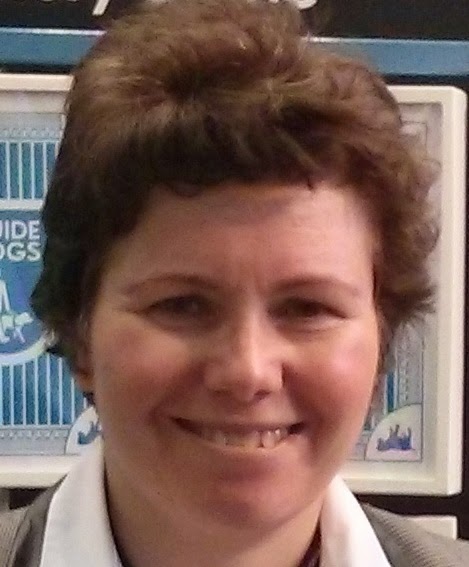 She attended Ponciau, Grango and Ruabon schools before going on to the universities of Bristol and Cardiff.
After graduating from university, she taught English in Japan. She then spent 15 years working for charities before becoming an MP.

Ms Jones was also a councillor and deputy leader of the Labour group in Southwark.

Locally, she is a member of many different organisations – including the Brymbo Heritage Group and St David’s Church, Rhos. She is vice president of Llangollen International Musical Eisteddfod and honorary vice president of Rhos Male Voice Choir.