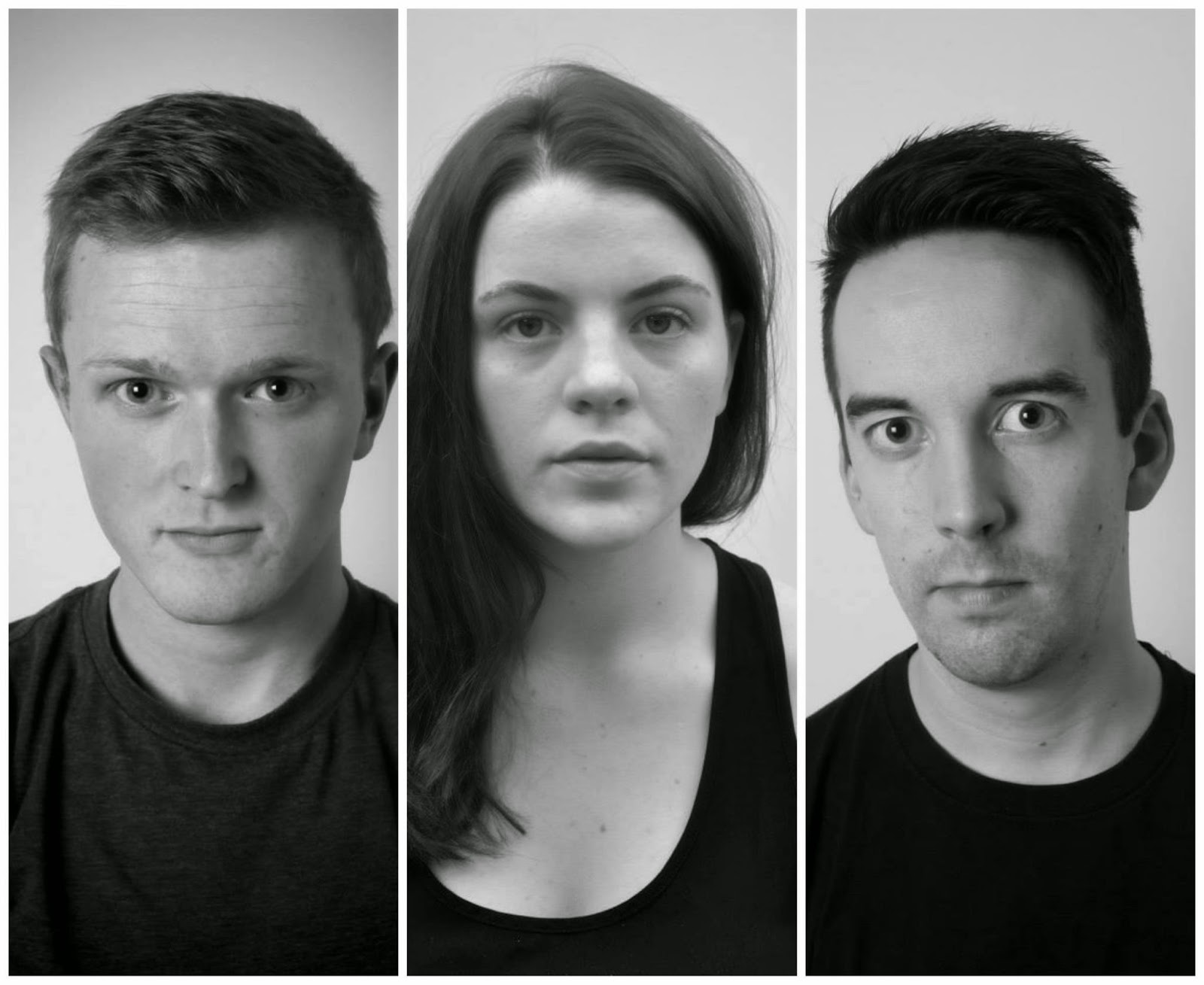 The play was directed by long-time club member Natalie Evans and featured fellow members Ally Goodman and Andy Evans in the cast, along with Jack Shimmin as technical officer and Barry Evans on set design and props.

The tour was a success with acclaimed performances taking place in Liverpool, Aberystwyth and Cardiff, and the debut show drawing high praise from several critics in attendance.

One example was: "...a claustrophobic tale of almost Pinteresque proportions ... Sir Harold would surely have approved ... it's compelling stuff" – British Theatre Guide.

And another was: "... one twist followed by another ... enthralling to watch" - Merseysider Magazine

As a thank you to the Twenty Club for pledging its support, Winona will now be performed in Llangollen tomorrow, Tuesday April 28, at a special event at the Town Hall.

There will be no charge for tickets at this performance. Instead, Abandoned Theatre Co will accept
any donations from audience members on the night, with proceeds going towards covering the cost of the venue hire and future tours featuring members of the club.

* The production is not suitable for children under 15 and contains strong language and adult themes.
Posted by llanblogger at 7:01 AM