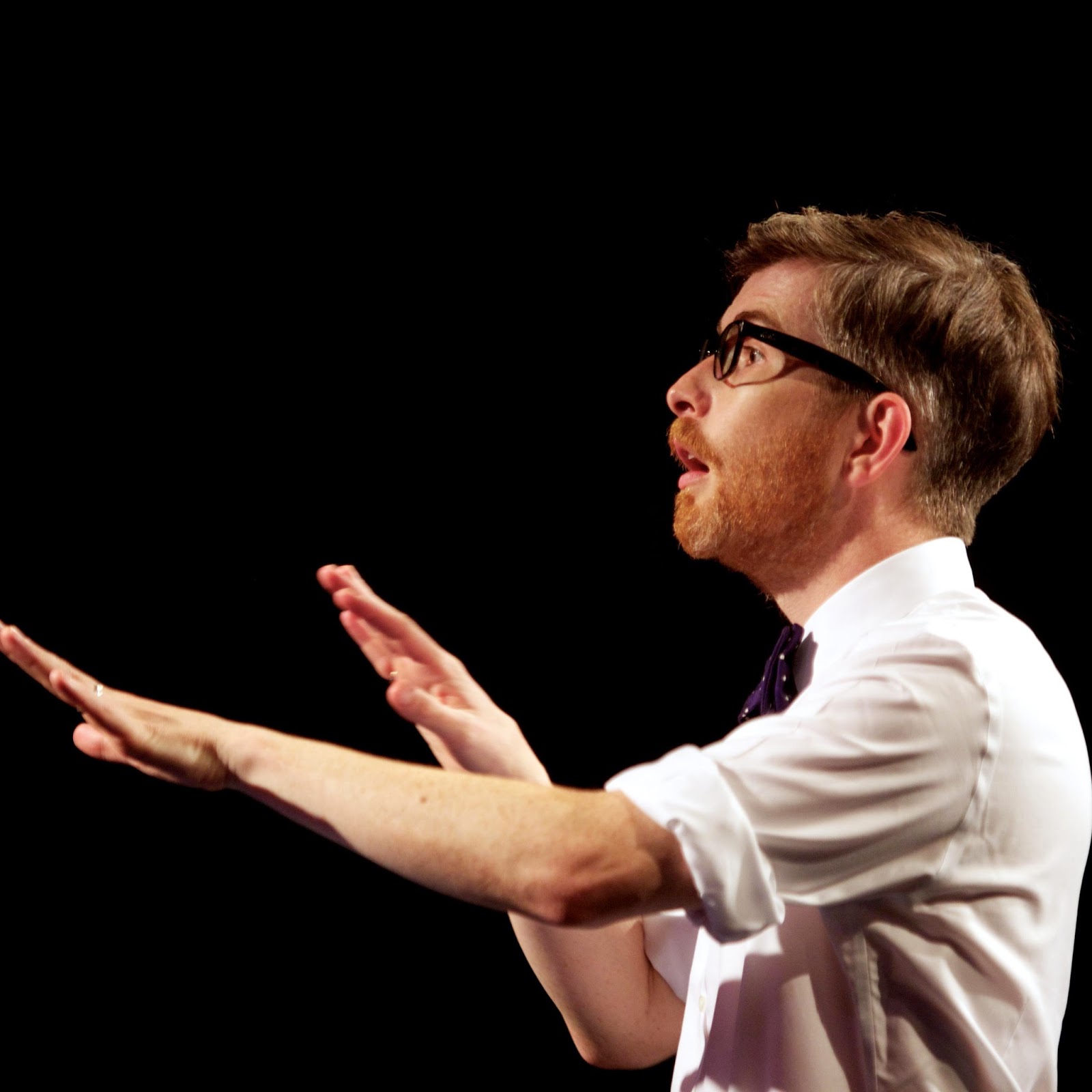 
Gareth Malone OBE, who masterminded the meteoric rise to fame of the Military Wives choir, is looking forward to playing a part in the climactic Choir of the World event when choirs will compete for the prestigious Pavarotti Trophy.
And Gareth’s new Voices choir will perform at the glittering event while he also has ambitious plans to recruit some members from the international choirs to put on a very special joint performance.
He said: “I’m really excited about visiting Llangollen and soaking up the festival’s unique atmosphere. Llangollen has such history, I can’t think of any English festival that compares or comes even close.
“I have visited the Eisteddfod once before but we were filming for The Choir: Sing While You Work and it was so chaotically busy filming, that I didn’t get the chance to see as much of the festival as I’d have liked.
“This will be one of the first performances of my new Voices choir. We begin a UK tour in November and I have auditioned and put together a whole new choir for this year, although some of last year’s vocalists are still with me.”
The Eisteddfod’s Musical Director, Eilir Owen Griffiths, says he’s looking forward to welcoming Gareth Malone.
He said: “Gareth has quickly become a national institution and rightly so. He has done so much to bring choral music to the fore and I’m looking forward to listening to his Voices choir.
“The Eisteddfod’s Saturday evening Choir of the World event and concert is the climax of a week of competition and it’s always a concert and an evening I particularly enjoy.
“The standard is always extremely high, which is what you would expect from one of the world’s leading choir competitions.
“Having someone of Gareth’s undoubted talent and calibre on the Llangollen stage is fantastic for the event and the festival as a whole and I’m sure it’s going to be a wonderful evening.”
Gareth says he wanted to change his choir for this year to include an element of gospel but the ability to sing isn’t the only thing he looks for.
He aded: “I look for three elements, firstly the ability to sing, the voice. Secondly it’s skill. Yes, many people can sing but haven’t the skill to harmonise, to adapt. Thirdly it’s personality.
“All my work is about bringing people together. And in terms of live performance I find 16 voices, eight male and eight female, all working together toward a common goal, incredible.
“There is something so beautiful about it and I love it. It’s endlessly entertaining. And music goes before all, when diplomacy fails music often still brings people together.”
Gareth, a Royal College of Music vocal student, was honoured with an OBE in 2012 for his services to music, and is perhaps best known for TV shows such as The Choir and The Choir: Military Wives, an ensemble of wives and partners of military personnel serving in Afghanistan.
Their song, Wherever You Are, a love poem compiled from letters between the women and their husbands and partners, was set to music by St Asaph-born composer Paul Mealor, and was the 2011 Christmas number one.
In November 2014 Gareth was back at the top of the charts with a group of celebrities he mentored with the Children in Need charity single, Wake Me Up, a cover of a song originally recorded by a Swedish dance act.
He said: “I hope to spring a few surprises at Llangollen and treat the audience to something special.
“They can expect anything from William Byrd to Queen and U2 or Dire Straits to choral composers like Eric Whitacre.
“We are working on developing a wide repertoire and there are some surprise choices which I think audiences will enjoy. And I’m particularly looking forward to putting something together with my own Voices choir and some of the singers from the competing choirs.
“It’s going to be something special, a fabulous evening and I and my Voices choir members are really excited about Llangollen. It’s going to be a very special evening.”
Among the other highlights at this year's Eisteddfod will be the Thursday night concert when heart-throb tenor Alfie Boe will be joined on stage by Britain’s Got Talent star Jonathan Antoine.
Other big draws include Oscar-winning music legend Burt Bacharach, the immensely popular Canadian singer-songwriter Rufus Wainwright and former royal harpist Catrin Finch.
For the final concert on Sunday, July 12, Ali Campbell, the voice of UB40 who sold 70 million records, will be reunited on the eisteddfod stage with two other founding members of the group, percussionist, trumpet player and vocalist Astro and keyboard player Mickey.
Children’s Day and the Parade of Nations, led by Eisteddfod President Terry Waite will take place on the Tuesday afternoon before the evening Heart of Llangollen concert.
Wednesday’s programme will include a new competition for the International Young Musician of the Year as well as the Children’s Choir of the World while Thursday’s competitions will see another first, the International Voice of Musical Theatre Trophy.
* To book tickets and for more details on the 2015 festival go to the website at www.international-eisteddfod.co.uk
Posted by llanblogger at 7:39 AM