Real Deal is coming to town 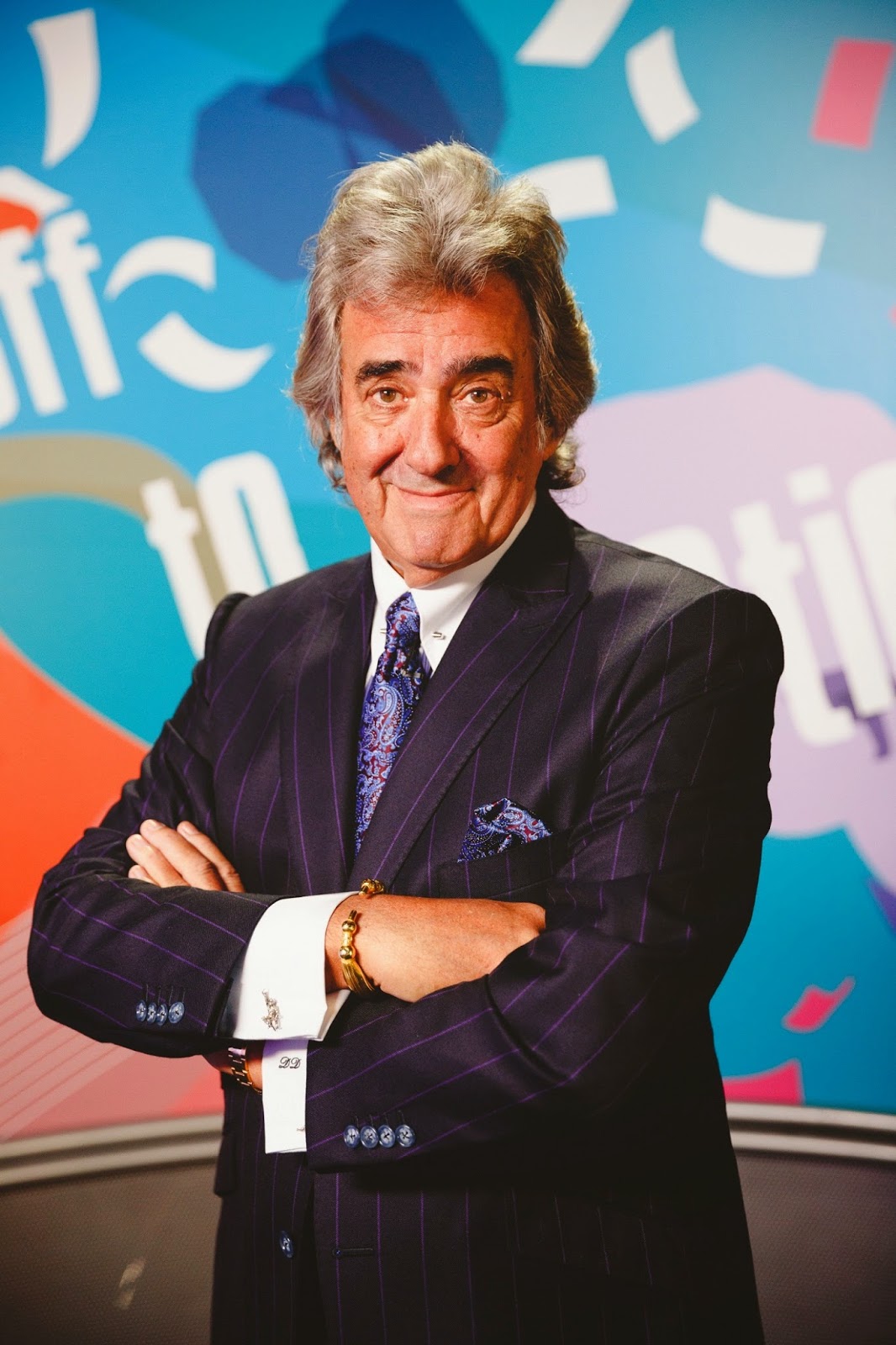 * David Dickinson is bringing The Real Deal to
Llangollen on June 21.
Dickinson’s Real Deal is coming to Llangollen.

ITV1’s Antiques Show, which is presented by David Dickinson, will be filmed at the town’s Pavilion on Saturday, June 21.

As usual the “Duke” will be keeping an eye on the deals and giving advice about whether to take the dealers’ cash or gamble at auction. But the final decision lies with contributors and it’s up to them to decide which option is the “real deal”.

“I’m very much looking forward to visiting Denbighshire, an area of the country I love bringing the show to.

“I remember visiting the area several years ago. The items brought in were fantastic – great quality – with fabulous history and stories attached.

“Last time we were in the area, a man called Terry sold a gold bracelet to one of our dealers for £290, Vicky’s chess set reached £2800 at auction, and Mary walked away with £900 for her clock. This could be you!”

Dickinson’s Real Deal is currently one of the most popular daytime show on ITV and is regularly watched by over a million people.

Back for an eleventh series, David Dickinson and the dealers are travelling around the country looking for some more bobby dazzlers brought in by members of the public.

A spokesperson for the show said: “Members of the public should bring their antiques and collectables along – our team of independent valuers will be offering free advice on all items brought along on the day.

“Admission is free and you do not need to book a place or a ticket, however, we do ask that you bring along ID on the day.

“Doors will be open between 9am and 5pm and David and the team look forward to seeing you there.”

You can contact the Dickinson’s Real Deal team with any queries regarding the event or the programme on the DRD hotline: 0117 970 7618.

Or write to the team at: The Dickinson’s Real Deal Team, RDF Television West,