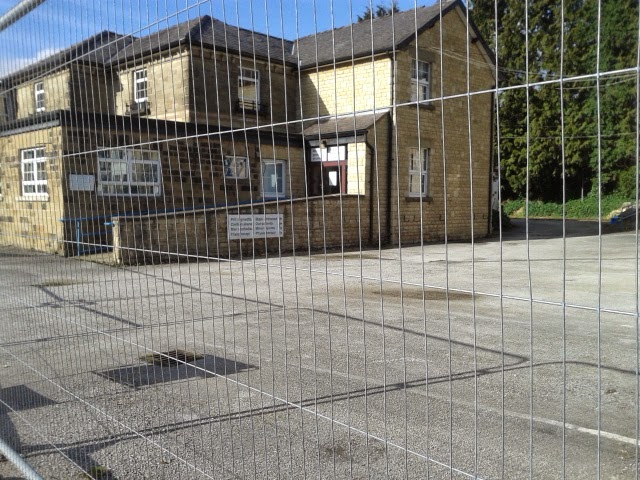 The leader of a Llangollen community group has called for an immediate stop to be put on a planning application to demolish the town’s former cottage hospital to make way for social housing.

And he wants local people to tell him if they have evidence of any covenant on the hospital building in Abbey Road.


The planning application calls for redevelopment of the site by way of the demolition of existing buildings and the erection of six social housing units with associated access and parking provision.


But Martin Crumpton, chair of Keep Llangollen Special (KLS), recently wrote to Denbighshire planning chiefs voicing his organisation’s concern that should the cottage hospital be redeveloped while the proposed health centre fails to materialise, Llangollen would be “permanently and irrevocably be left with nothing, just the GP surgery which for years has been chronically short of space for its 9,000 registered patients.”

Mr Crumpton was told by the planners that the future of the cottage hospital and the possibility of the health centre failing to go ahead were matters for the health board and not the county council.


He then put in a Freedom of Information (FoI) request to the Betsi Cadwaladr University Health Board, which owns the old hospital, asking if the “original covenenant” on the hospital was still legal and, if not, when and how was it had been annulled or otherwise avoided or bypassed.
Yesterday (Friday) Mr Crumpton received a reply to his request, which said: “Betsi Cadwaladr University Health Board (BCUHB) is not aware of any covenants affecting the Llangollen Cottage Hospital."


Mr Crumpton said: “That the cottage hospital was covenanted to the townsfolk of Llangollen is common knowledge. This response from Betsi Cadwaladr shows that they are attempting to sell property which they cannot prove ownership of.”
He added: “I have called for Planning Application 03/2014/0472 to be stopped immediately,
pending proper investigation.

"I have consulted Denbighshire local planning authority about this and on Friday afternoon they replied that they would take advice on the matter but suspected issues of land ownership and covenants were not ones on which we could justify stopping the processing of the planning application.

“I am now posting this on social media to call for testimonies from residents of Llangollen."

* Meanwhile, local county councillor Stuart Davies has issued a statement to llanblogger about concerns over access to the town's new health centre.

It says: "Cllr Davies is concerned that several rumours are floating around town about the pedestrian access to the new health centre.

"He would like to assure everyone that several site meetings have taken place with local members and highway officers to discuss various solutions.

"They are being worked on and when a definitive plan has been drafted Cllr Davies will make sure that it is publicised and any consultations necessary will take place."
Posted by llanblogger at 7:53 AM