Carnival of Nations will be an entertainment extravaganza 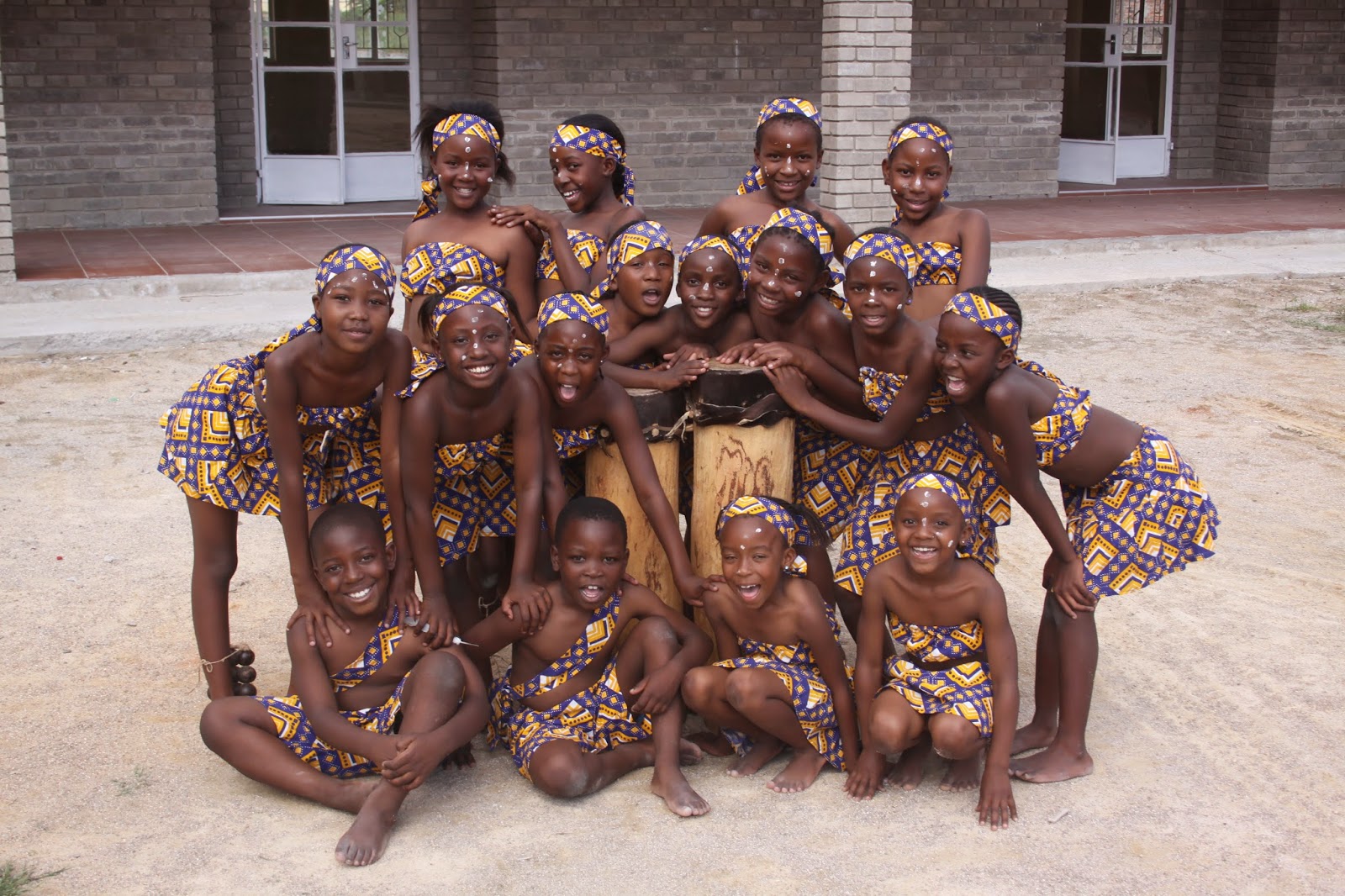 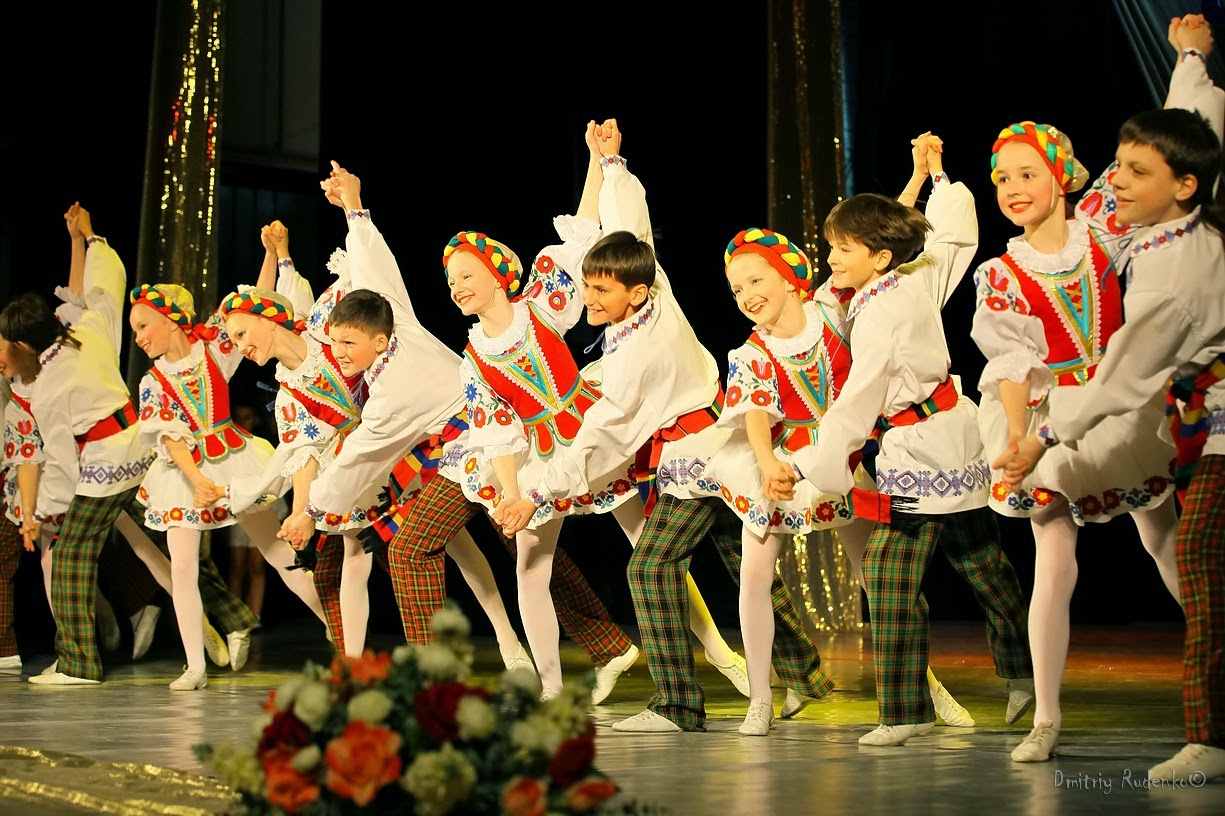 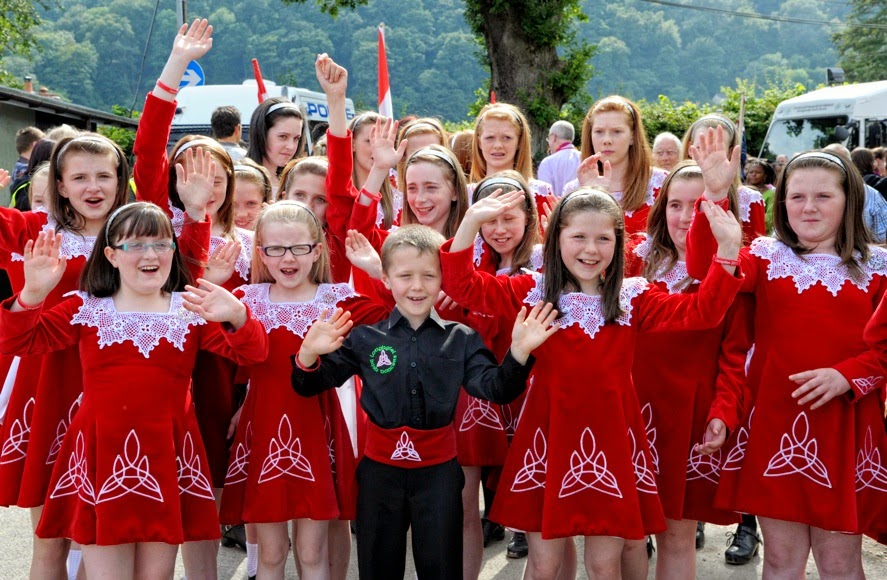 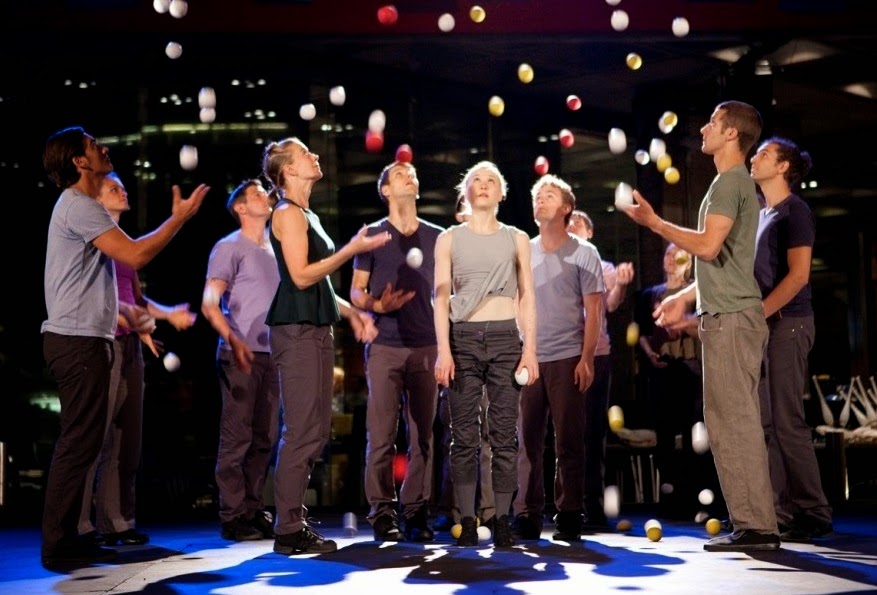 * Gandini jugglers.
AN EXTRAGANZA of entertainment from across the globe with the accent firmly on fun will raise the curtain on this year’s Llangollen International Musical Eisteddfod.

Top class acts including jugglers, acrobats, dancers and a mass samba band all feature in the Carnival of Nations, the traditional opener to the festival in which Wales welcomes the world.

And Eisteddfod Musical Director Eilir Owen Griffiths promises the big event on the evening of Tuesday, July 8 is going to be “an incredible spectacle” which will be perfect prelude to seven days of fantastic entertainment.

He said: “Although this year we’re going to be staging a performance of the musical Sweeney Todd starring Bryn Terfel on the Monday night, the Carnival of Nations the following evening will be the traditional opening ceremony to the Eisteddfod, and it’s going to an incredible spectacle.

“The evening can only be described as an extravaganza and will have a real carnival atmosphere.

“I know that sometimes eisteddfods can take themselves much too seriously but the Carnival of Nations will be a breath of fresh air.

“It will bring a lot of fun and entertainment to the Eisteddfod stage and also be true to our ethos to be truly international.”

The evening’s packed programme begins at 7.30pm with a riot of colour as flags of each of the Eisteddfod’s competing nations are paraded around the Pavilion arena led by Llangollen Silver Band.

Also helping to set the red-hot pace for the night will be a mass samba band comprising young musicians from two local schools, Ysgol Maes Garmon and Ysgol Penycae, led by percussionists from the Eisteddfod’s own orchestra.

Iconic Eisteddfod President Terry Waite will give the opening address warmly welcoming competitors and guests from around the world.

Following the formalities the entertainment then kicks off in style with performances by folk dance groups from China, the Republic of Belarus, Zimbabwe and Northern Ireland, who are all competing at the festival, interspersed with appearances by internat ional circus-style entertainers from China and Europe.

Spelbound, the UK gymnastic troupe which rose to fame after winning the fourth series of Britain’s Got Talent in 2010, was forced to make a last minute withdrawal from the show after a crucial member of the team broke an arm.

But definitely ready to thrill the Carnival of Nations crowds are Canadian-born acrobat Bruce Bilodeau who does some breath-taking gymnastic routines on a big wheel.

A performer since the age of 11, Bruce was part of the internationally acclaimed acrobatic group Cirque du Soleil for 20 years.

More gravity-defying moves will come from the group Chinese Acrobats whose core members have been professionally trained in China from the age of just six.

They have performed across the world and collected many awards in the process.

Stunning feats of juggling will be provided by the Gandini group whose members are recruited from the cream of talent around the world.

Formed in 1992 by renowed juggler Sean Gandini and champion rhythmic gymnast Kati Yla-Hokkala, the group continues to be at the vanguard of contemporary circus.

Also making an appearance will be the Fusion Percussion Ensemble which was formed in 2006 by four of Wales’s top freelance players and has performed at the Wales Millennium Centre in Cardiff.

Joining this all-star line-up in the Pavilion will be four folk dance groups who will later appear in a host of competitions at the Eisteddfod.

From the Chinese capital are members of the Beijing Haidian Foreign Language Shi Yan School.

Founded in 1999, the group aims to develop students in physical as wel l as intellectual subjects.

It specialises in a variety of dance styles including ballet, Chinese folk dance, traditional Chinese dance, jazz and hip-hop.

From the Republic of Belarus comes the Rovesnik Children’s Dance Ensemble. Created in 1958, it now has more than 500 children aged from four to 17 in its ranks.

Rovesnik performs a wide-ranging repertoire including Belarusian folk dances and dances from around the world and has been showered with honours and awards from competitions in Russia, Turkey, Morocco, China and across Europe.

The Pathway Private Primary School dance group is heading for Llangollen from Chitungwiza in Zimbabwe.

Starting out with just 15 members, the group now has over 50 young dancers ranging in age from six to 11 years.

Pathway has put itself firmly on the map by winning a host of awards both in its home country and abroad.

Group spokesman for Pathway George Tamisai said: “There are 27 members coming over to Wales and the group is so excited to take part in the Carnival of Nations as we will have a chance to showcase our identity as Zimbabweans.

“This is not the first carnival we will perform in as we have recently participated at the Zimbabwean International Carnival in May.

“As for the competition, the dancers cannot wait to perform on a bigger stage and show what they have to offer to the world of performing arts. We are all ecstatic!”

From nearer to home comes the Loughgiel School of Irish Dancing based in County Antrim, Northern Ireland.

Formed 35 years ago, the Ballymoney-based group currently has around 120 pupils and has also won a trophy cabinet full of awards from competitions across Ireland. It recently made history by taking the first three places in the Ulster Championships held in Letterkenny.

One of the group leaders Denise Dobbins said: “We have been coming to Llangollen since 1993 and have made many friends there over the years.

“There’s nowhere quite like the Llangollen Eisteddfod, so we are all looking forward to coming back to perform in the Carnival of Nations and to take part in the competitions.”

Denise, who herself began as a dancer with Loughgiel back in 1978 and progressed to becoming one of its teachers, added: “We will have around 40 people actually dancing who range in age from eight to 25.”

The Choir of the World competition for the Pavarotti Trophy on the Saturday night is the blue riband event of the week-long festival.

To book tickets and for more details about Llangollen International Eisteddfod go to the website at www.international-eisteddfod.co.uk
Posted by llanblogger at 6:56 AM