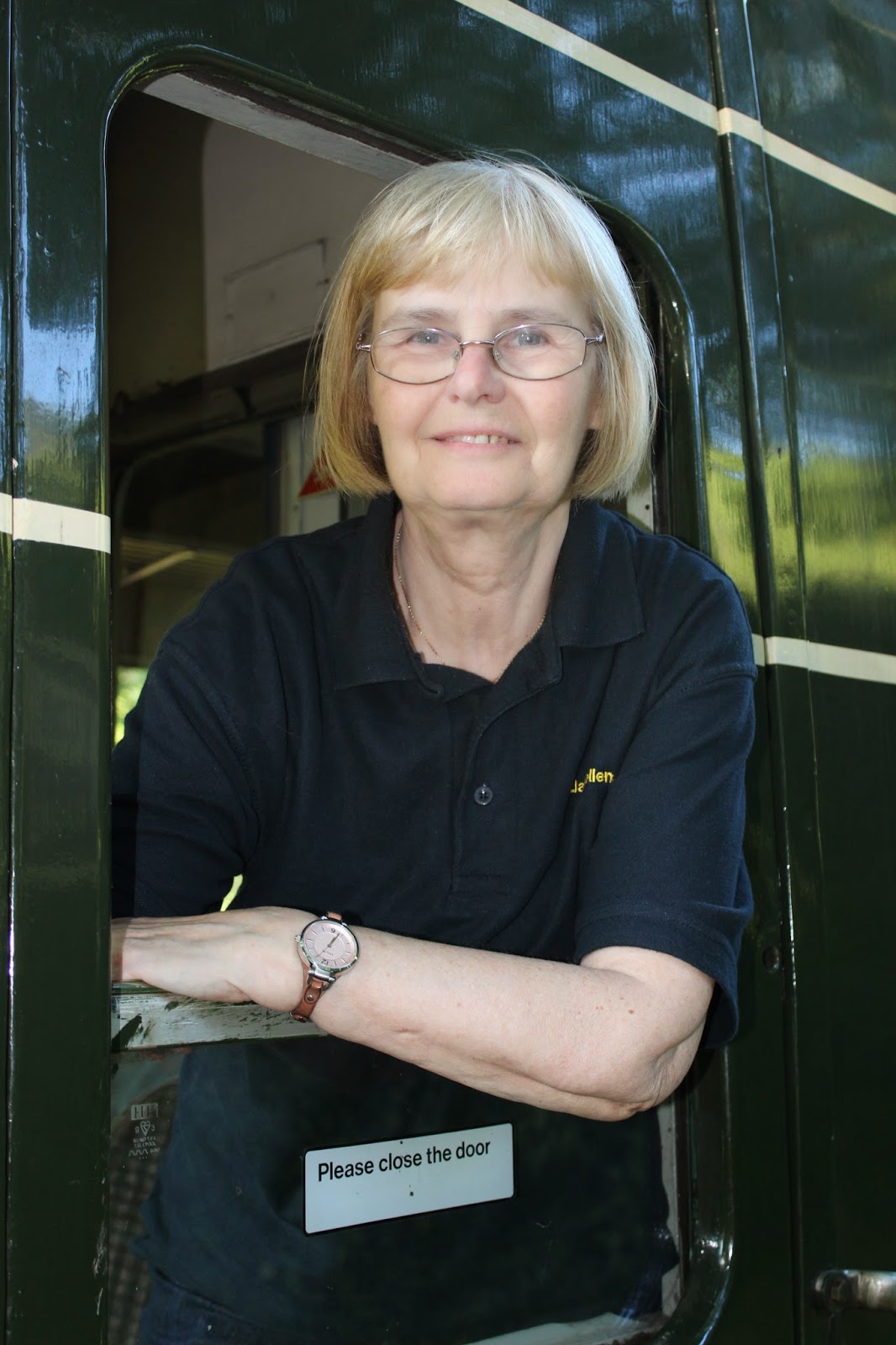 Llangollen Railway has a new woman at the controls.

Elizabeth Harland has been appointed chairman of the Llangollen Railway Trust and PLC, replacing Neil Evans, who stepped down at the annual meeting on June 13.

She currently has responsibility for policies and procedures and for the railway’s safety management system but has also previously served as the railway’s operations director.

Following a career in data management in Hampshire, Miss Harland worked for one of the major UK banks in Southampton, the Isle of Man and Leeds before taking early retirement.

She now works as a fundraiser for a major national charity.

At the railway she is heavily involved in operational issues as a responsible officer, guard and trainee railcar driver and is also plays a hands-on role in restoration projects.

Speaking of the appointment Miss Harland said: “I am thrilled to be given the opportunity to head the Llangollen Railway at a time when we are finally achieving the goal which the founder members set of having a heritage railway running from Llangollen to Corwen.

“In these changing times I am sure that there will be many challenges ahead but I look forward to helping the railway to become fully sustainable and adaptable during my time in office.”
Posted by llanblogger at 1:18 PM