Rain holds off to make Picnic in the Park a hit 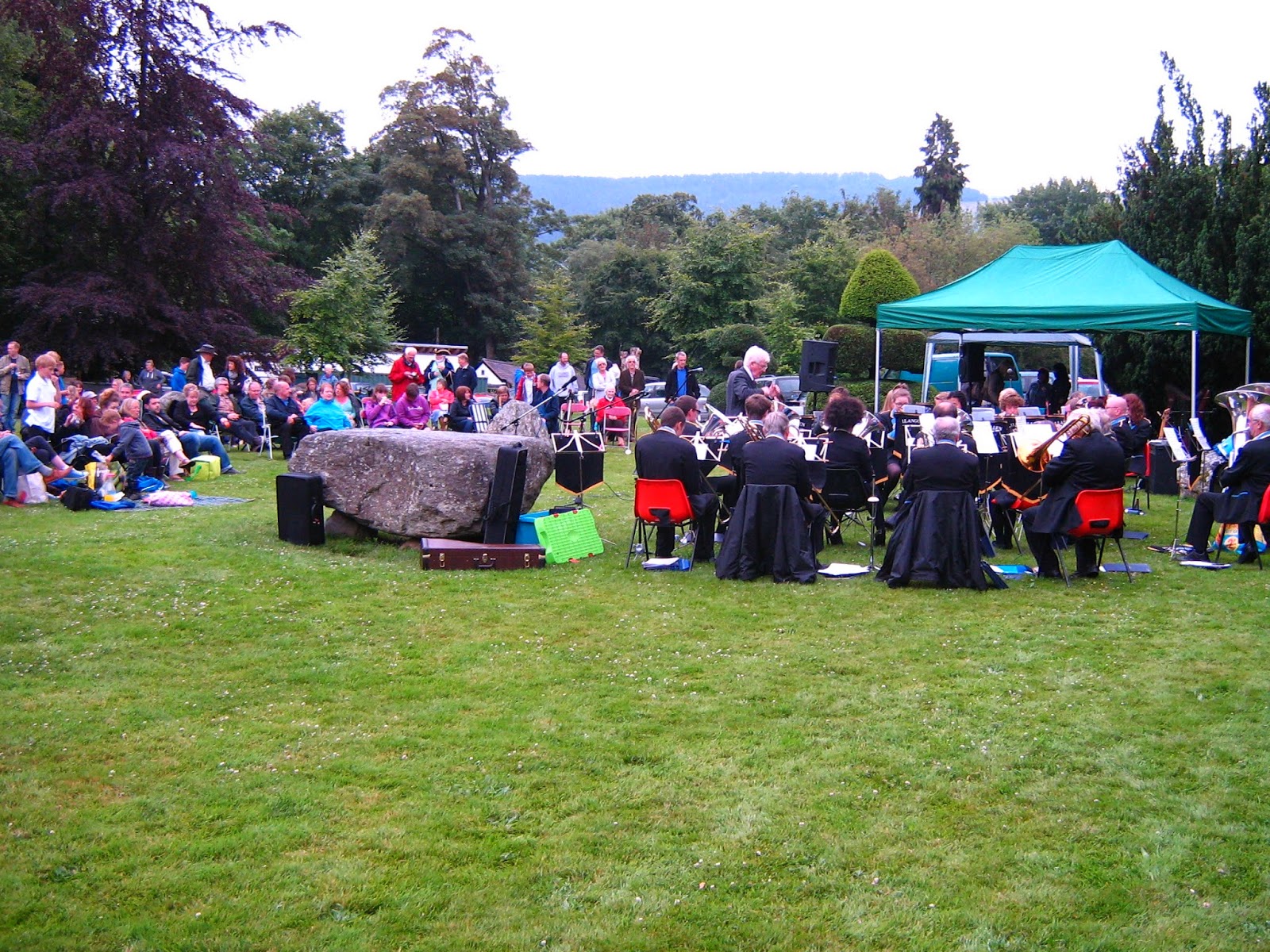 * Members of the crowd relax and enjoy the music. 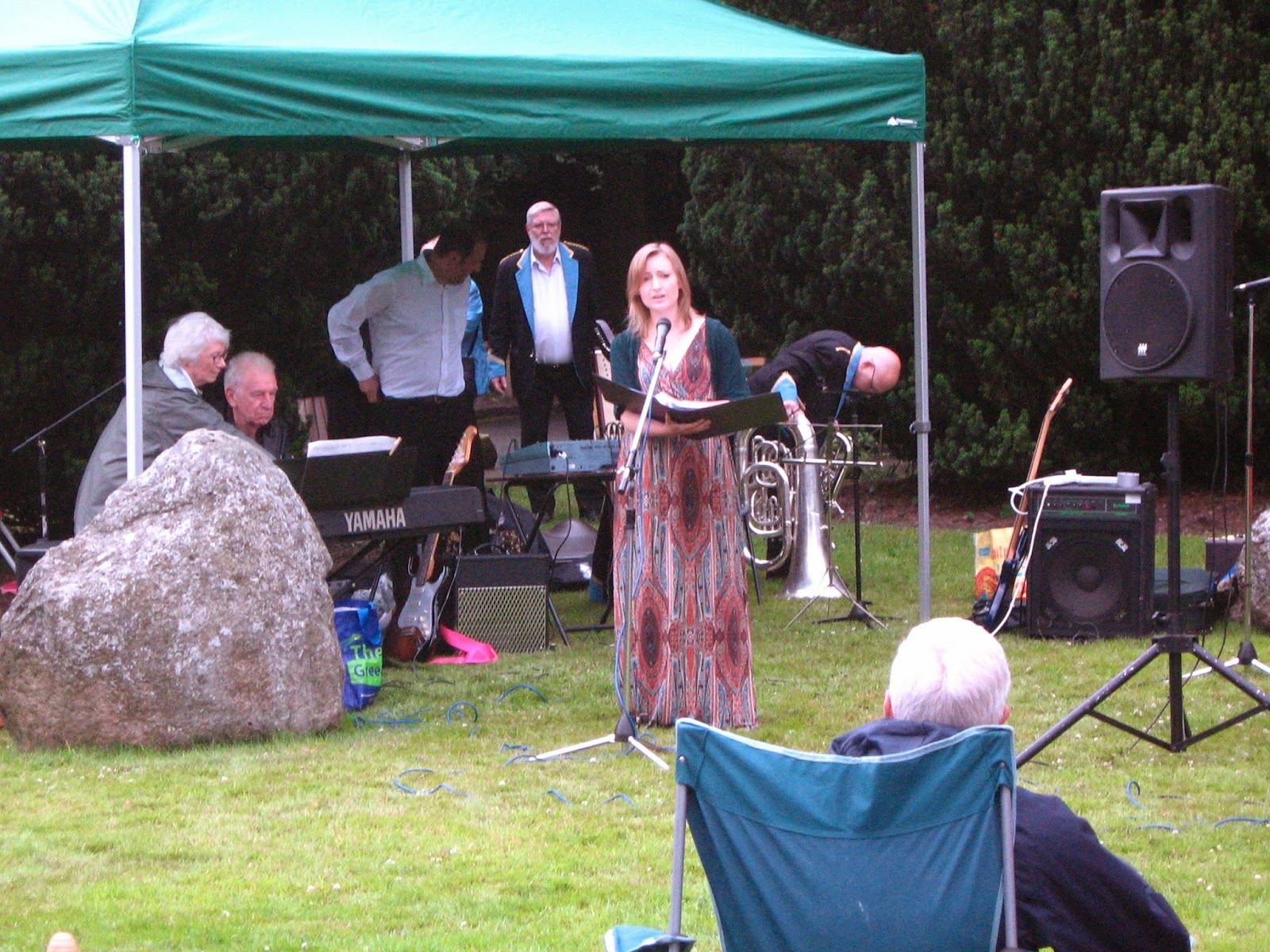 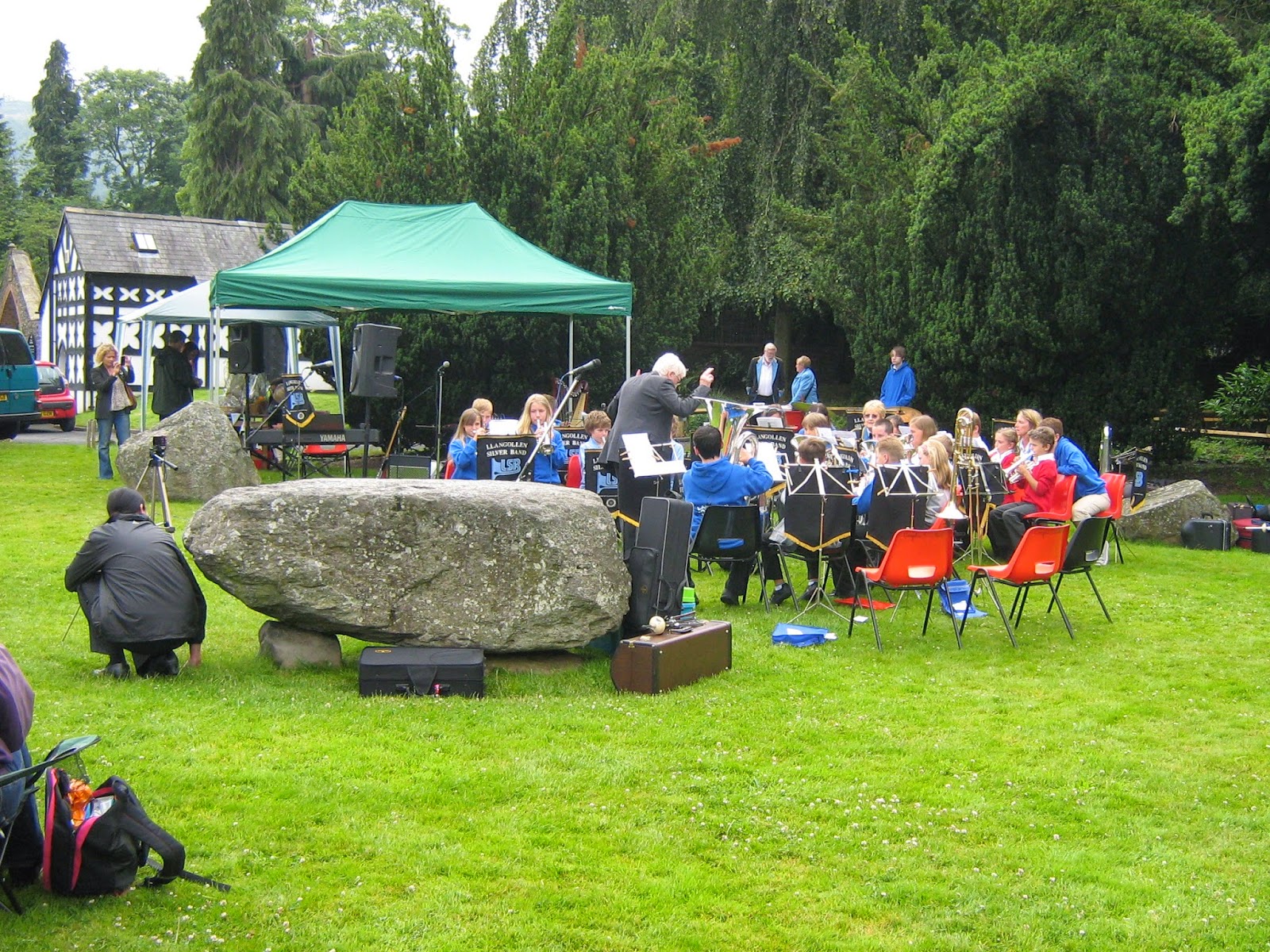 * The training band goes through its musical paces. 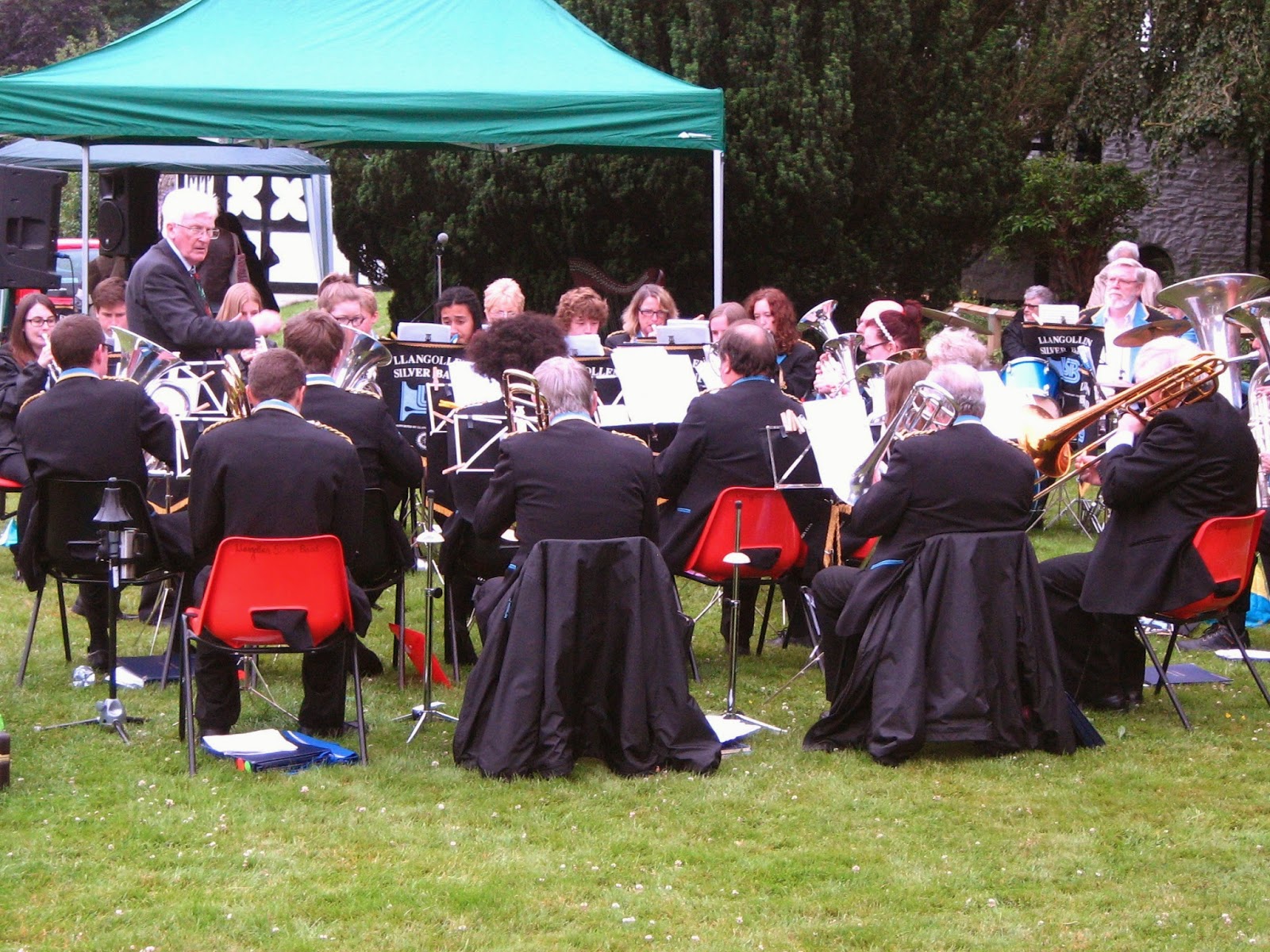 * The senior band knows the score.

Rain which had threatened during the morning held off long enough for around 100 people to enjoy Llangollen Silver Band playing during a  Picnic in the Garden in the grounds of Plas Newydd on Saturday afternoon in aid of Llangollen Christmas lights.

The event was compered by town crier Austin Chemenais and over two and half hours of music began with the youth band presenting a 30-minute programme, including solo performances and ensemble playing.
The training band played next before the five-piece Welsh girl band Paradwys provided a 30-minute set, including solos performed on both the harp and keyboards.
The girls showcased two of their own compositions as a unit and then a vocal duet, accompanied by the harp, rounded off the set.
Special guest artist this year was Llangollen's Karen Davies, an operatic soprano singer.
Karen's set included Gershwin's well-loved Summertime and she was accompanied by Owen Roberts on piano.
To round off the event the senior band played the final set of the afternoon, which included medleys based on the music of Ginger Rogers and Fred Astaire and Buddy Holly.
Conductor Trevor Williams said: "The band was thrilled to be able to organise this event in conjunction with Plas Newydd to assist in raising funds towards something that will be of benefit to Llangollen town residents, businesses and visitors for many years to come.
"We wish everyone involved with Llangollen Christmas Lights every success in reaching their target figure."
Posted by llanblogger at 8:02 AM