Clwyd South MP Susan Elan Jones is promoting a new Bill in Parliament which would mean a review of sentencing for serious driving offences.


The proposed legislation stems directly from Ms Jones’s long-standing interest in the case of nine-year-old Robert Gaunt of Overton who died after being knocked down by a car on the road near his home in 2009. 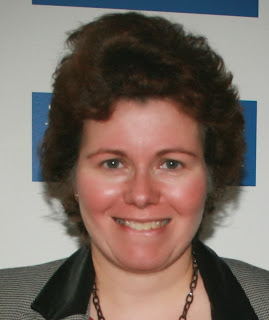 The car driver was jailed for 22 months and banned from driving for four years after he admitted perverting the course of justice.

Claiming they had been “let down” by the justice system, Robert’s family began a campaign for a change to the law, which has been backed by Ms Jones (pictured right).
In the summer of 2011, she raised the issue in Parliament and called for the law to be toughened but the Government Minister responsible told her there were are no plans to bring in what he described as ‘tinkering legislation’.


Now, the MP has revealed that she is bringing a Bill before Parliament on January 8 next year which will effectively be “Justice for Robert”.
She said: “The formal title of the Bill is Driving Offences (Review of Sentencing Guidelines).


She added: “I am very pleased to say that the Labour Party front bench have given their support to this Bill and I very much hope that the Government will do so as well.”
Posted by llanblogger at 7:41 AM