Plas Newydd fete is hit with the crowds

Organisers aimed to include attractions for all the family, and these ranged from a fierce-looking medieval battle re-enactment  by the Cwmwd Ial  group to a bouncy castle for the youngsters.

There was also a traditional Punch and Judy man, a children's magician and a range of stalls including  football, darts, coconuts and hook-a-duck games.

Llangollen Silver band played a number of selections during the afternoon.
Tracy from Glitter Box was on hand for the face painting and the refreshment tent was
open all afternoon serving tea, coffee cakes and sandwiches.

This event  has been held  continuously for over  50  years and this year a record number of charities and organizations from the town applied for stalls.

All proceeds from the event will be going to  good causes. 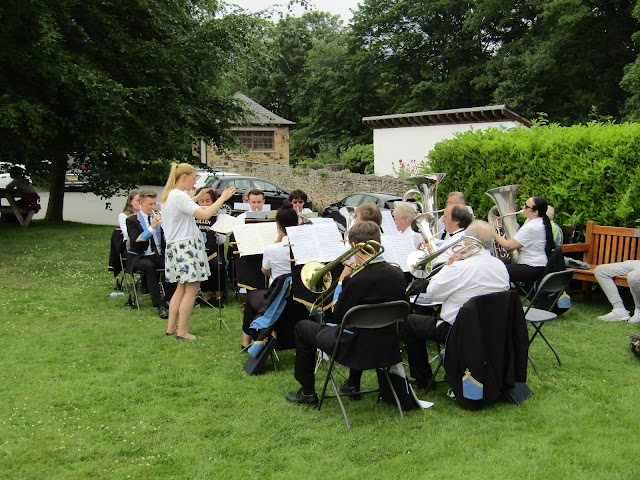 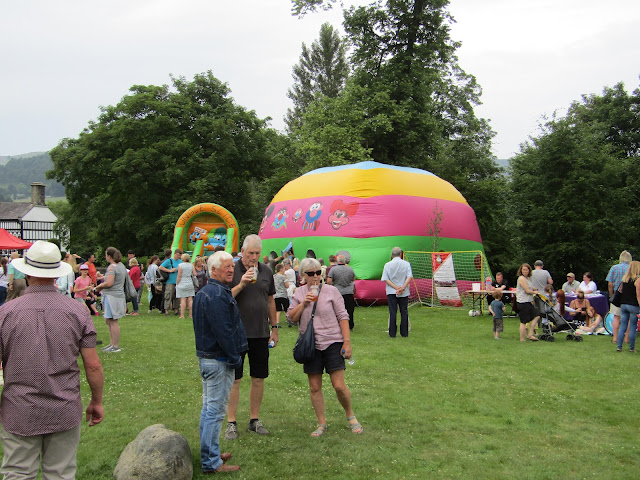 * The bouncy castle proved to be a popular attraction. 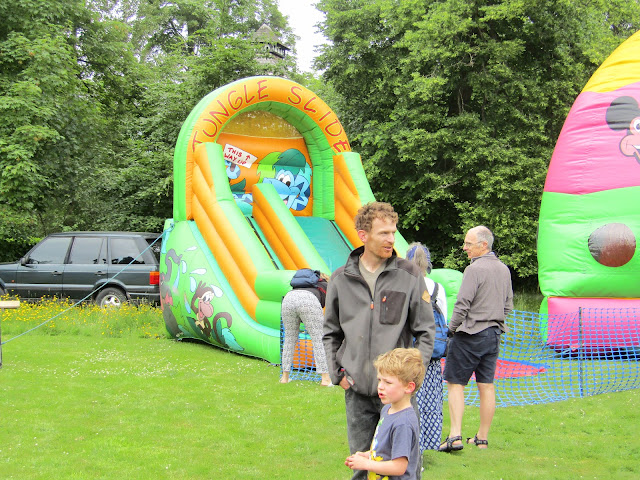 * Also for the youngsters was a jungle slide.

* Llangollen Prostate Cancer Support Group was one of the organisations represented. 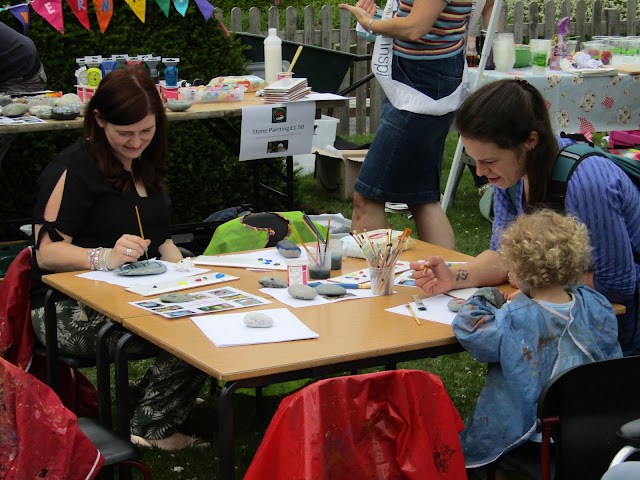 * Face painting was available during the afternoon. 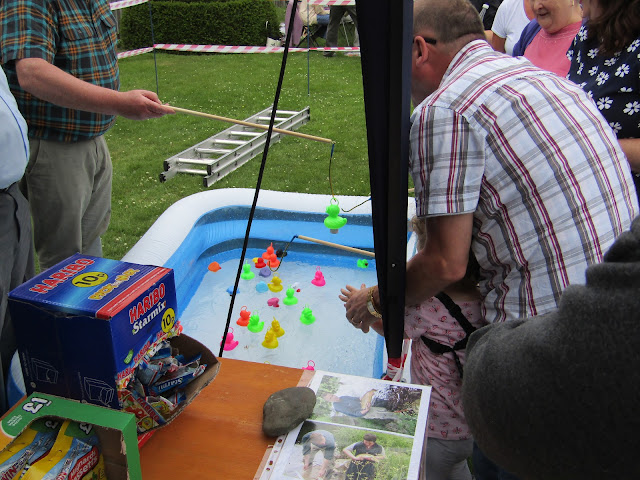 * Kids try their skills on the hook-a-duck stall. 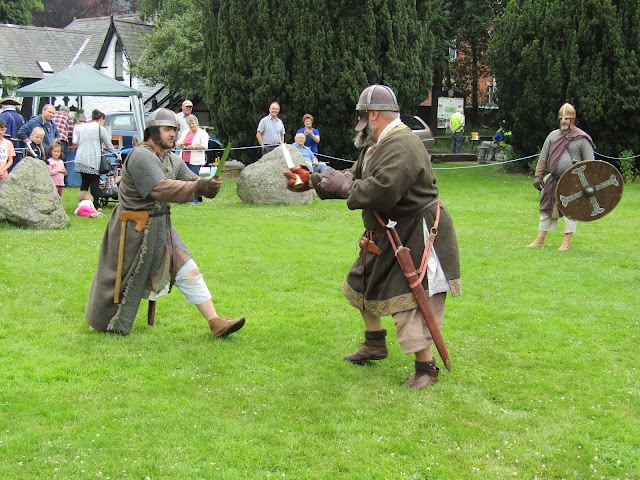 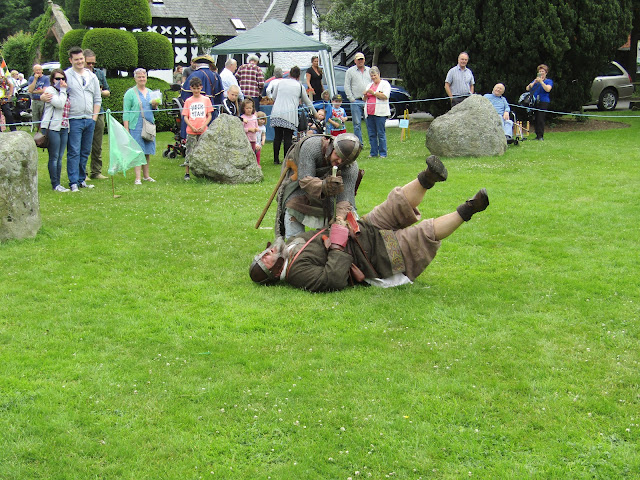 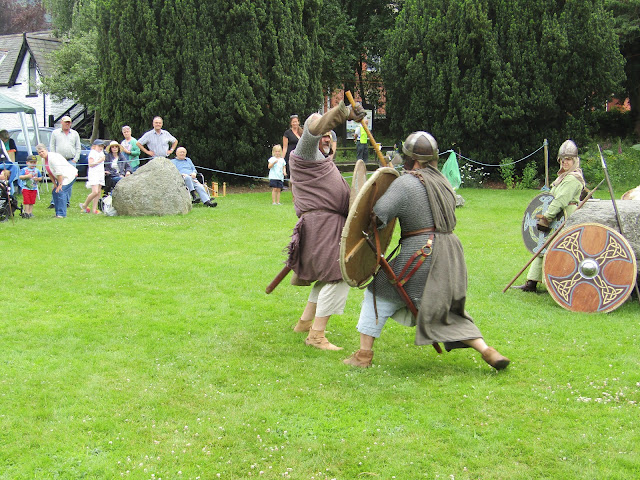 * The fight goes on to thrill spectators. 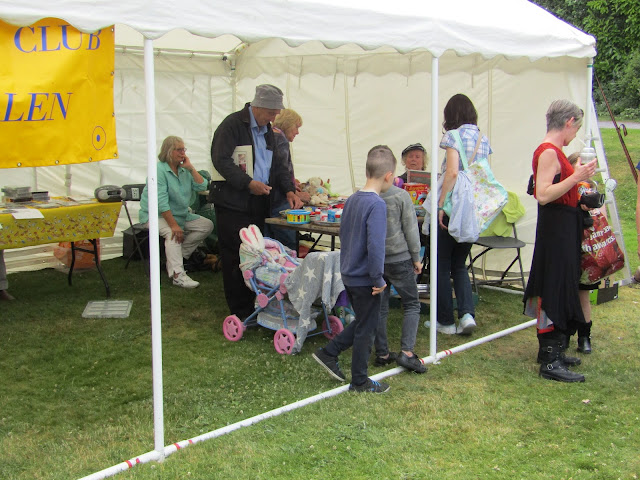 * The toy stall was well visited. 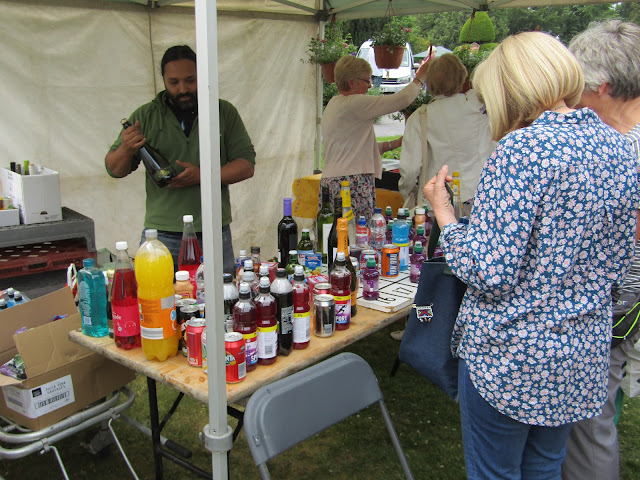 * Fete-goers try their luck on the bottle stall. 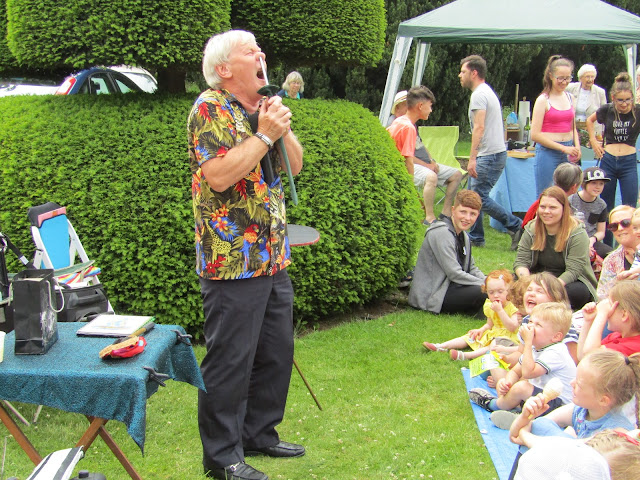 * A magician delights the crowds.

Posted by llanblogger at 5:16 PM