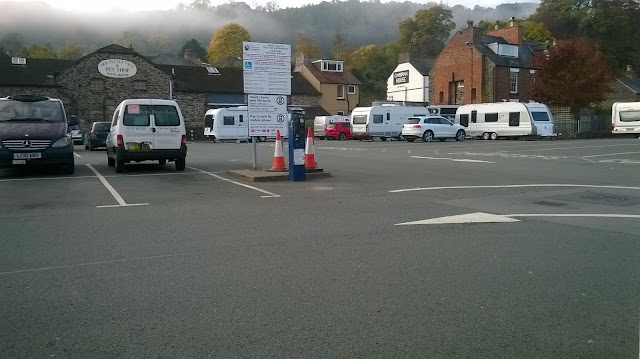 A small group of Travellers are on the Market Street car park in Llangollen.

A spokesman for Denbighshire County Council said: "The council has been made aware this morning of the presence of Travellers on the Market Street car park.

"The council’s Estates team is in contact with Highways (given that it’s a public car park) to look at the circumstances and we will be  deciding on the next steps during the course of the day.

"The council would normally issue a notice, asking for the Travellers to vacate the land. If they refused, then the council would then need to go through the legal process."