Public urged to have a say on doctors' building 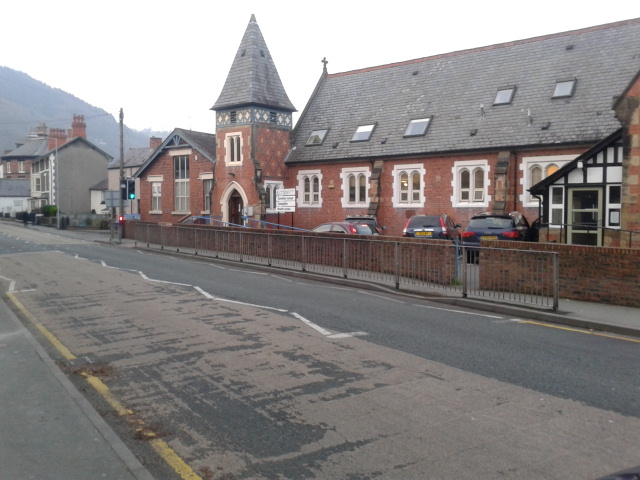 * The current health centre on Regent Street.
Llangollen people are being urged to tell the Welsh Government how they believe the town’s current health centre could be saved as a community asset.
The building in Regent Street will be left empty when the GPs practice moves to fresh headquarters in the new £5 million primary care resource centre now nearing completion in Mill Street.
A number of people have voiced their concern that the Regent Street building should continue to be used for the benefit of the community.
But Mike Edwards, a board member of Llangollen Cittaslow group, recently discovered by making Freedom of Information request to its owners, the Betsi Cadwaladr University Health Board, that after being offered for possible redevelopment as affordable housing – with no takers – the building is to be put up for sale on the open market.
Mr Edwards has since discovered that the Welsh Government is currently running a consultation exercise called Protecting Community Assets in which it is seeking people’s views on how this should be done.

He said: "As a Cittaslow board member, I'd urge people to complete the online survey to provide the Welsh Government with the community's view on these proposals which already apply in England."

The consultation exercise began last month and is due to end on September 11 this year.
* Comments can be submitted online at: http://gov.wales/consultations/people-and-communities/protecting-community-assets-consultation/?status=open&lang=en
or by post to: Protecting Community Assets Consultation, Welsh Government, Communities Division, Rhydycar, Merthyr Tydfil, CF48 1UZ.

The government says that it intends to publish a summary of the responses.
Posted by llanblogger at 8:02 AM