Search is on for next Pavarotti 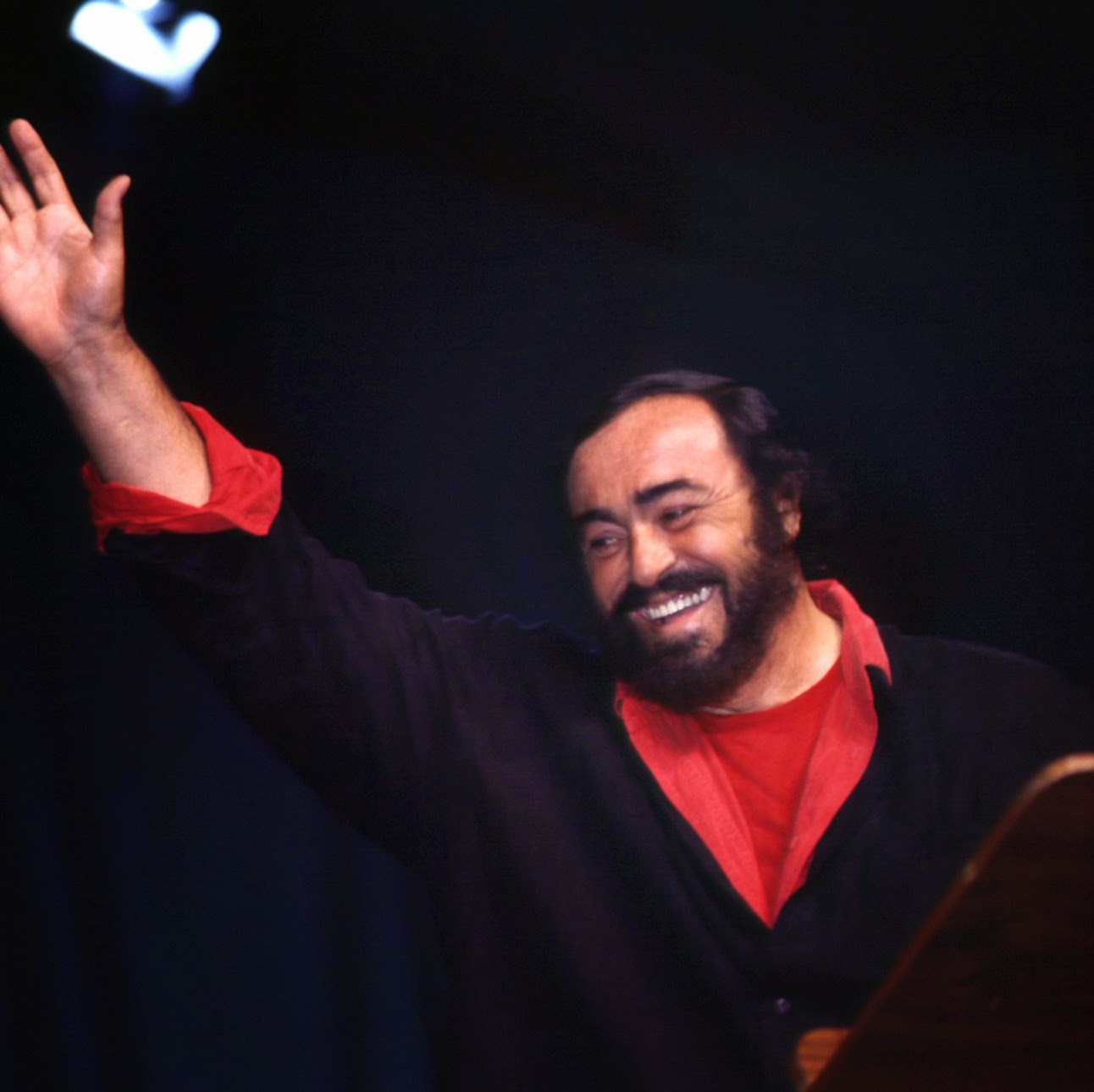 * Luciano Pavarotti performing at Llangollen.
The search is on for the next Pavarotti as Wales’s top international music festival launches a hunt for the singing stars of tomorrow.
The Llangollen International Musical Eisteddfod, where the late, great Luciano Pavarotti made his worldwide debut as a teenager, is to introduce a trio of major new solo competitions next year.
They are aimed firmly at rising young musical stars, under the age of 28, and each has a generous first prize of £1500.
They are the International Voice of the Future, International Voice of Musical Theatre and International Young Musician and are part of an impressive list of major new competitions for the Eisteddfod’s midweek programme.
The idea for them came from Eisteddfod Musical Director Eilir Owen Griffiths who said: “We’re very excited about this because it shows the Eisteddfod is investing in the future of these young artists.
“Pavarotti made his international debut on the stage at the International Eisteddfod and then went on to become a worldwide star and we are looking for these stars of the future, we are looking for another Pavarotti.”
Pavarotti was 19 and alongside his father, Fernando, was part of the Chorus Rossini, the Modena Choir which won the Male Choir competition in 1955 and the visit to Llangollen left an indelible impression on him and he famously said that if he could win the first prize with a small choir from Modena, he could do anything.
It’s that inspiration that Eilir Owen Griffiths is looking to kindle through the new competitions and he added: “It’s part of my ethos and probably comes from my background of working with students at Trinity St David’s University over the past eight years.
“This year we gave three young singers the chance to sing with Bryn Terfel in a performance of Sweeney Todd at Llangollen and that was a magnificent occasion and a wonderful opportunity which they seized.
“It’s fantastic if a festival of the stature of Llangollen can give opportunities to young people to have a stage on which to show their ability and to gain experience.
“I see many students who do well and also many who struggle and if we can give exposure to their talent then that could make a difference and that is so important.
“We are looking for strong individuals. Because the prize money is substantially higher than we have offered in the past then we are keen to ensure that the standard is of an international level.”
The trio who sang with Bryn Terfel were Berwyn Pearce, from Cilfynydd, near Pontypridd, great-nephew of another legendary Welsh opera singer, Sir Geraint Evans, Lauren Morris, from Solihull, and Dewi Wykes, 14-year-old from Gellifor, near Ruthin.
They were whittled down from over 80 hopefuls who went through auditions in Cardiff and Llangollen before being hand-picked by Bryn Terfel himself.
Eilir Owen Griffiths said: “One of our roles at the Eisteddfod is to provide an opportunity for young talent to flourish and there can be no bigger opportunity than to sing alongside a legend like Bryn Terfel.
“The enthusiasm that those auditions generated and the standard of the singers was also a reason for introducing these new competitions in singing and musicianship.”
The Eisteddfod will also introduce two new ensemble competitions in 2015, an Open Band and a Vocal Ensemble and also a new Open Floor Dance and the Musical Diector added: “In recent years we have seen a revival in interest in brass bands and this will provide an opportunity for them to compete and also for the many folk bands who come to the Eisteddfod to accompany dance groups.
“The Vocal Ensemble is aimed at small groups singing unaccompanied so they could be barbershop quartets or acapella groups while the Open Floor Dance gives an opportunity for dancers of any style, whether it’s folk, modern, contemporary or urban.
“It’s a very exciting concept that we could have a brass band competing against a band who accompany traditional Indian dance or Scottish Highland dancers taking on hip hop poppers.”
The closing date for all Choral, Dance Group and Ensemble competitions is Friday, November 21, while for Solo events it is Friday, March 6. Friday, November 21 is also the closing date for non-competitive applications.
For more details on the 2015 Llangollen International Musical Eisteddfod, including information about competitions, go to the website at www.international-eisteddfod.co.uk
Posted by llanblogger at 7:05 AM