Trains on the newly-opened extension of Llangollen Railway all the way to Corwen have been busy throughout the week.


Railway spokesman George Jones said: “Interest has continued in the extension throughout the week and trains have been busy.”


Reflecting on the recent historic launch day, he said: “A good crowd turned out to sample the first day of trains to Corwen.


“The locomotive Black 5 number 45337 was rostered on the four-coach set carrying the new headboard, The Corwen Revival.


“The first train left at 10.50am fully loaded, as did the second, as supporters came out to sample the historic occasion.


“The stage back to Carrog went well, despite four sheep persisting in getting in the way. There was a good reception from some A5 road users, including the passing fire brigade, and the run-round at Carrog was managed with ease.” 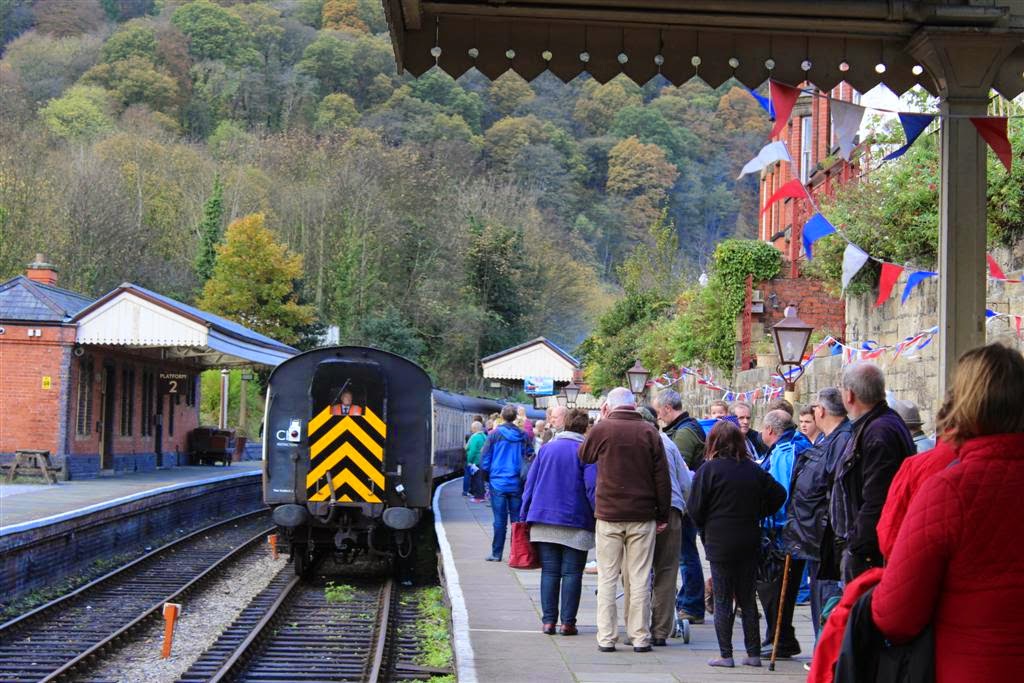 * Crowds wait to board the first Corwen train of the day as it
reverses into platform 1. 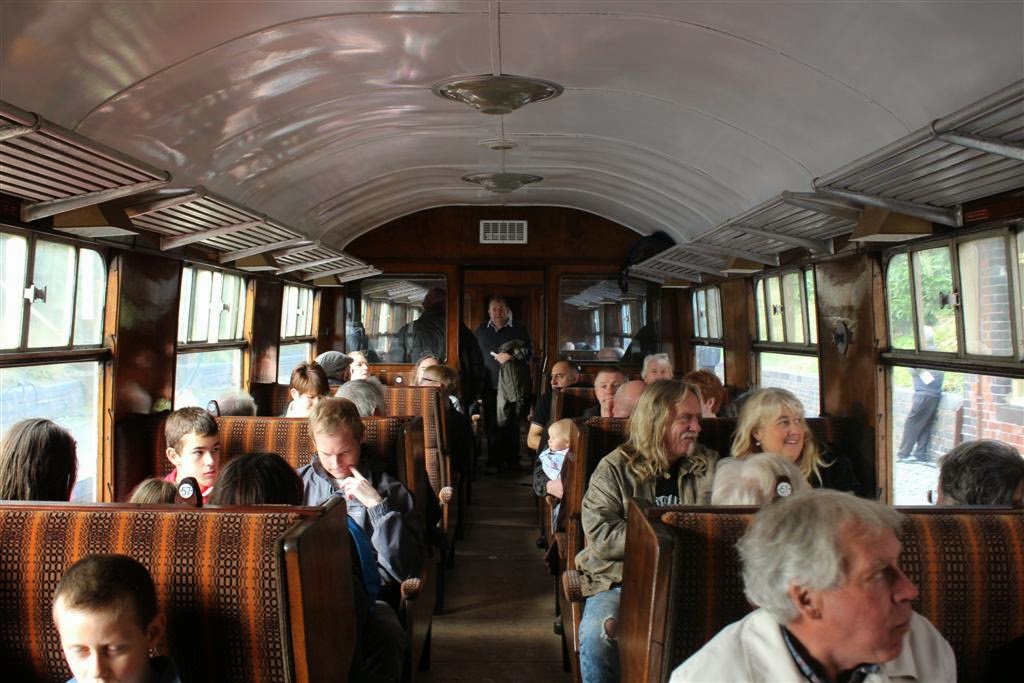 * The well-loaded front coach on departure after three cheers for the first train to Corwen. 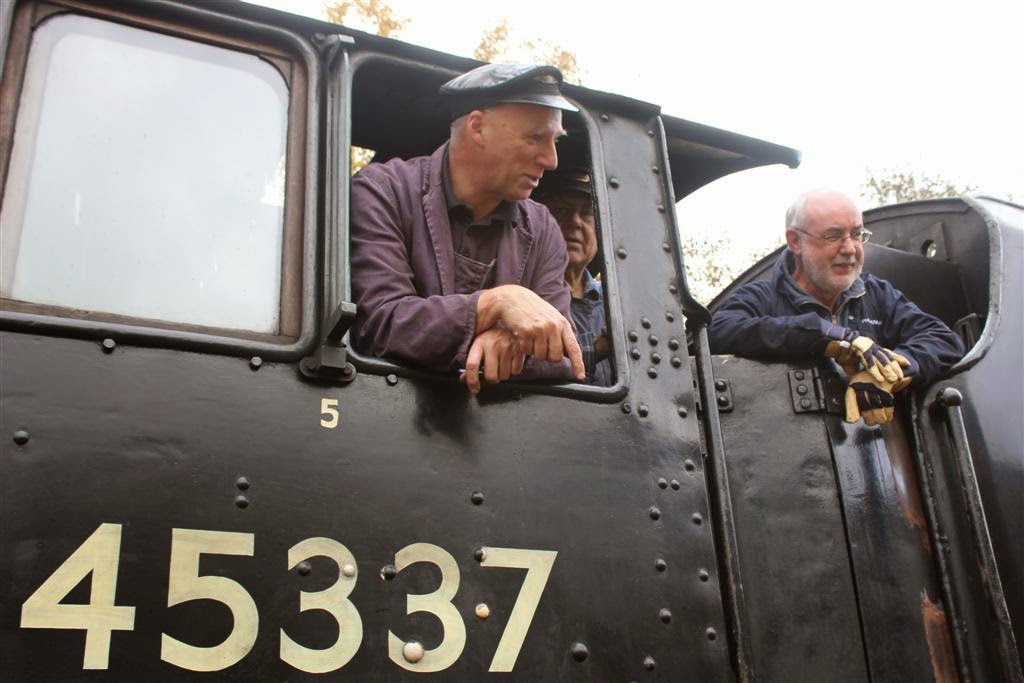