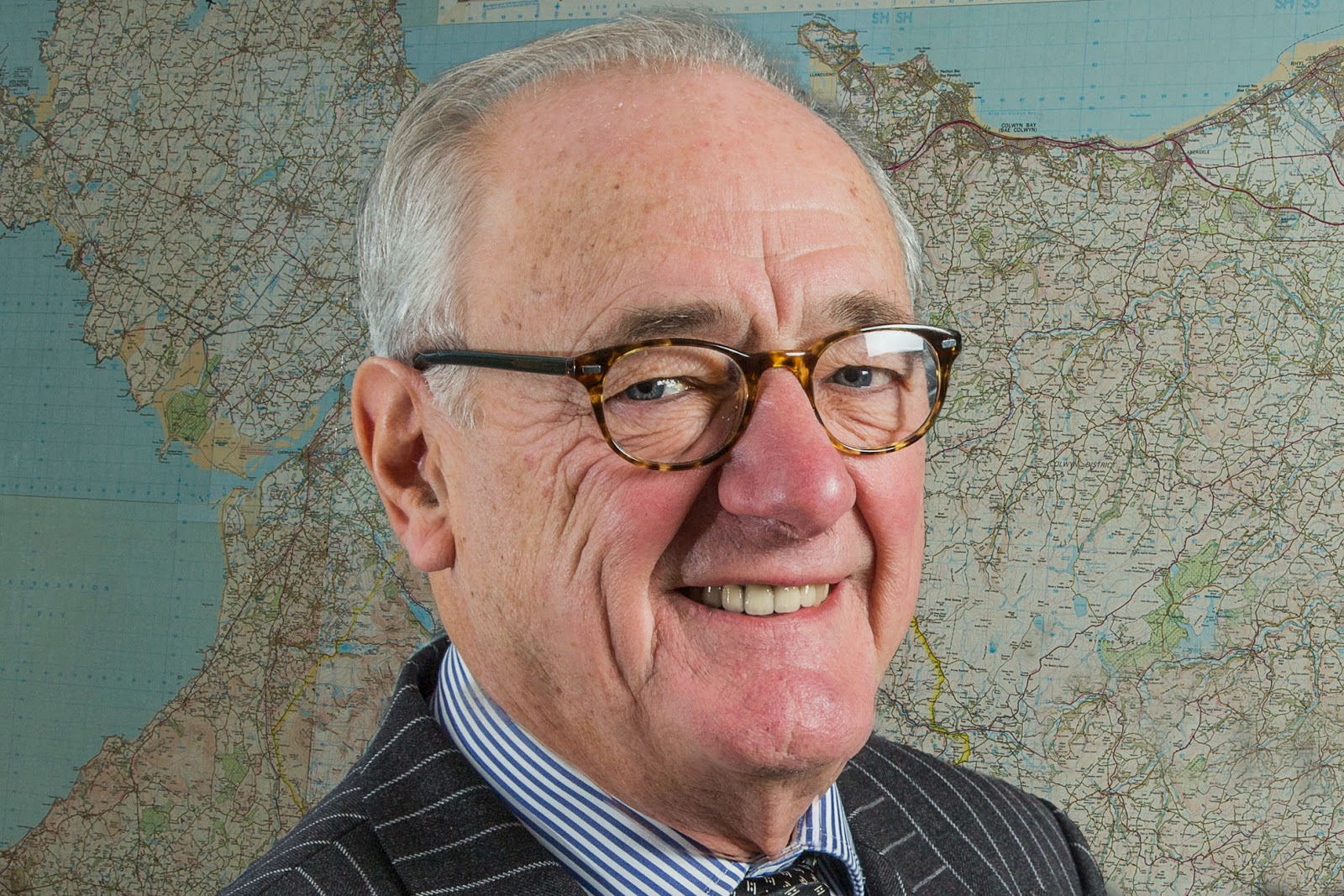 The North Wales Police and Crime Commissioner is seeking the public's help to draw up a new blueprint for policing the area.

Mr Winston Roddick CB QC (pictured left) says he wants to ensure that all communities, groups and representative bodies have a stronger voice in telling the police what they think is most important and what they are most worried about.

The Commissioner is updating his Police and Crime Plan and is keen for as many people as possible to be involved in the process.

According to Mr Roddick, the interests of victims and community safety will be at the heart of the new strategy.


Mr Roddick said: "North Wales is one of safest places to live, work and visit in the UK. We want to have strategies that keep it that way.
"Crime in the area has been reduced in recent years and as Police and Crime Commissioner for North Wales, my job is to ensure this continues.
"My overriding objective, where I start from, is that people should feel secure at home and safe in public places and that the police should be visible and available when needed most.
“There is an open invitation to all parts of the community to share their views.
“As the North Wales Police and Crime Commissioner, I have statutory duty to consult local people on policing priorities.
“In consultation with the force, I draft an annual Police and Crime Plan and in order to do that the police and I need to be aware what local people believe  the policing priorities should be.
"My aim is to ensure that the views, needs and expectations of all parts of our communities are reflected in the plan.
“I am accountable to the people when it comes to crime and anti-social behaviour so it is vitally important for me to find out what people think about how the region should be policed.
“The updated Police and Crime Plan will set out in plain English and Welsh the level of service people can expect to receive from their local police force.
"I recently commissioned a detailed report to provide an independent assessment of the current victims’ support services within North Wales.
"As a result of this I have decided to develop an integrated victims’ strategy incorporating the key themes of domestic abuse, sexual violence, hate crime and anti-social behaviour, with the emphasis on providing a comprehensive service to victims.
"The plan will also focus on the rehabilitation of offenders with the aim reducing crime which will in turn mean there are fewer victims of crime.
“The purpose of the Police and Crime Plan is to ensure the force is paying specific attention to those points which have been identified as crucial by the public, me and indeed by the force itself.
“An important part of my role as Commissioner will be to monitor the force’s compliance with the plan and I will be rigorous in holding them to account on behalf of the people of North Wales."
Anybody wanting to contribute ideas can do so via the Commissioner's website www.northwales-pcc.gov.uk or they u can e-mail the Commissioner’s office OPCC@nthwales.pnn.police.uk  or write to the Commissioner at Glan-Y-Don, Colwyn Bay, LL29 8AW.  The deadline for submissions is December 18 the revised plan will be submitted to the Police and Crime Panel on January 19, 2015.
Posted by llanblogger at 7:10 AM