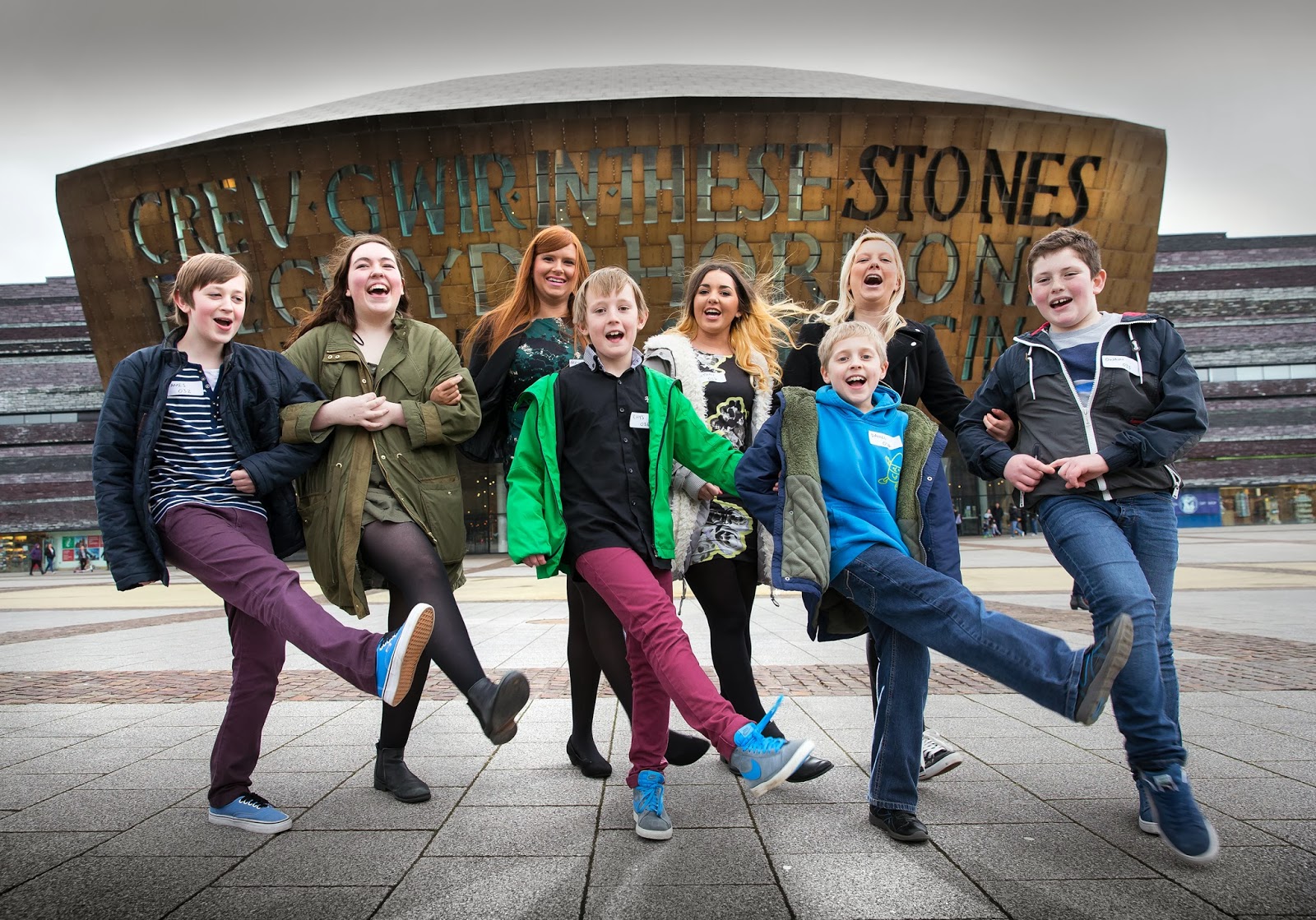 A young singing star from the Vale of Clwyd was among over 30 hopefuls to try out for a prestigious role alongside opera superstar Bryn Terfel at this summer’s Llangollen International Musical Eisteddfod.
The great bass-baritone from Caernarfon (pictured below) will head an all-star Welsh cast in a performance of Stephen Sondheim’s Broadway smash hit Sweeney Todd, the Demon Barber of Fleet Street. 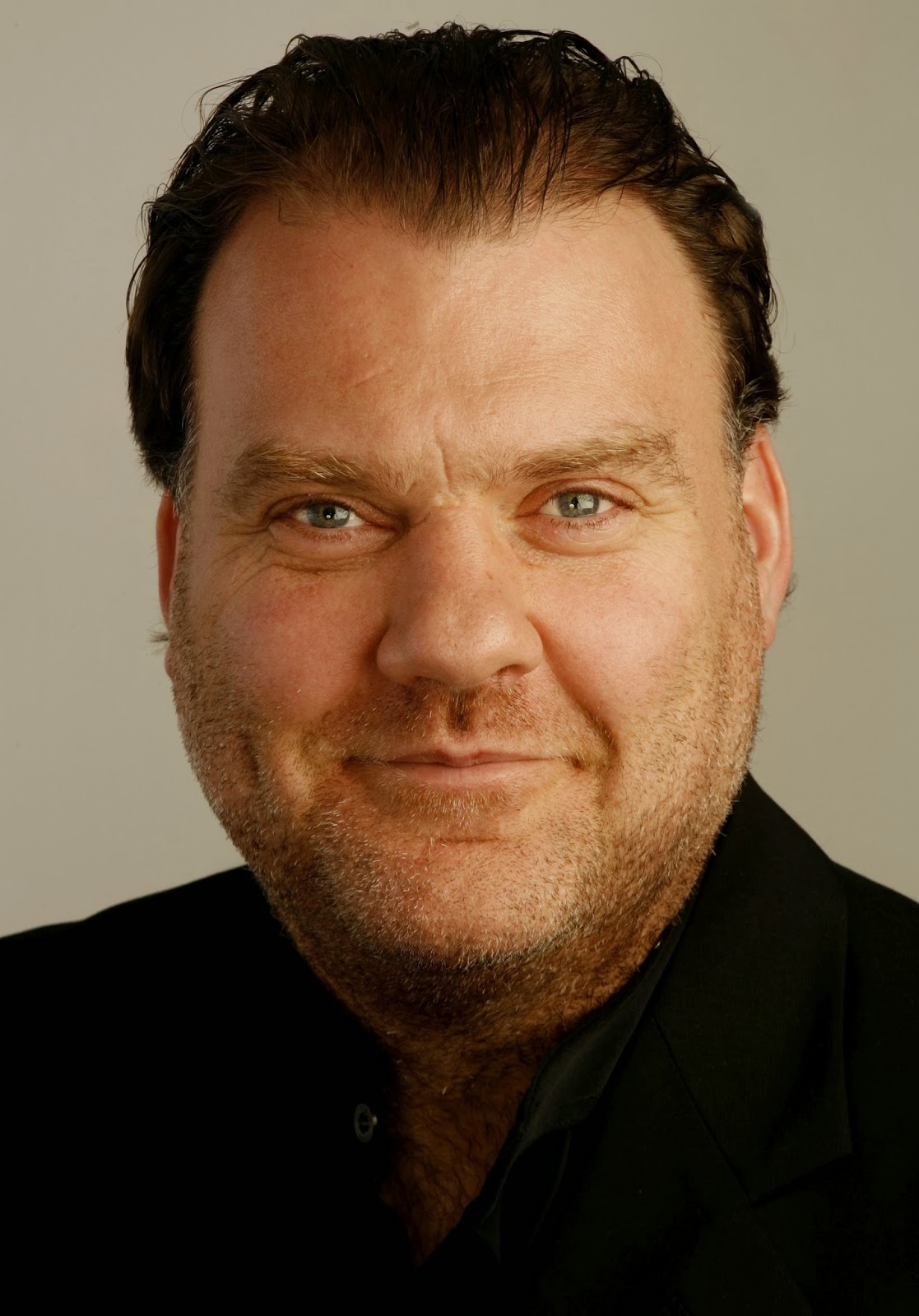 The show, first performed in 1979, will see Terfel play the title role of the murderous barber with a cast that also includes Carmarthen tenor Wynne Evans, Gio Compario of the Go Compare television ads.
And 11-year-old Owain John, from Llansannan, near Denbigh, took part in auditions held in Cardiff’s Wales Millennium Centre, singing Not While I’m Around, from the Sondheim show.
Now a shortlist will be drawn up from over 80 young singers performing at the auditions, in Cardiff and at the Royal International Pavilion, in Llangollen, on Saturday, March 8, so that Bryn Terfel can himself choose the three young unknowns who will take the stage alongside him.
The roles to be filled are star-crossed young lovers Anthony and Johanna and street urchin Tobias Ragg who works for Todd’s rival, Pirelli (Wynne Evans) and then for piemaker Mrs Lovett, Todd’s murderous accomplice.
The Anthony and Johanna roles are for tenors and sopranos over 18 while Tobias will be played by a ten to 14-year-old.
At audition each singer performs a song from the show and after the Cardiff event Eilir Owen Griffiths was impressed by the quality of the entrants.
He said: “The standard has been very, very high and it’s been very exciting.
“Everyone is coming very well prepared and they are clearly taking it very seriously but then there is a lot at stake because performing a major role alongside an icon like Bryn Terfel could be the springboard for someone’s career.
“Each of them has had to sing a piece from Sweeney Todd, a song by the character they are trying out for and I’ve been very pleased with the quality of the singing.
“One of our roles at the Eisteddfod is to provide an opportunity for young talent to flourish and there can be no bigger opportunity than to sing alongside a legend like Bryn Terfel.
“Just the chance to actually audition for a role like this is an experience in itself and one which will stand them in good stead in the future.”
Owain, who goes to Ysgol Bro Aled, in Llansannan, began singing in the village eisteddfod aged about three and already has National and Urdd Eisteddfod successes under his belt.
He is also a member of Only Kids Aloud and is due to sing with Bryn Terfel in Cape Town, in South Africa, this year.
He and his mum made the long journey down to Cardiff to audition because the Llangollen auditions clash with the Urdd Eisteddfod preliminaries.
He said: “I enjoyed singing the audition and I’m looking forward to singing with Bryn Terfel in South Africa but it would be great to sing with him at Llangollen as well and with Wynne Evans.
“I love singing and I go round Eisteddfods singing duets with my older brother Dafydd Cernyw, who is 13.”
Sweeney Todd: The Demon Barber of Fleet Street by Sondheim is set in 19th century London and tells the story of the crazed barber who murders his clients and supplies the bodies to his accomplice, piemaker Mrs Lovett.
Sondheim’s multi-award winning classic was first performed on Broadway in 1979 and has since been a regular production across the world and on the big screen in 2007 when superstar Johnny Depp played Todd and Helena Bonham Carter his accomplice.
Bryn Terfel has played the role before, in 2002 in Chicago but hasn’t sung it since 2007 although he will be fronting a performance of it by the New York Philharmonic Orchestra at the Lincoln Center in New York this month.
It will be the first time he has performed on the International Eisteddfod stage since he opened the 2006 festival and that was his first appearance at Llangollen in a decade.
He said: “I’m absolutely thrilled I’m able to appear at the 2014 International Eisteddfod. I’m a proud Welshman and the International Eisteddfod is unique, the atmosphere, the colour, the audience, even the flowers, it really is a very, very special event.”
Eilir Owen Griffiths added: “It’s brilliant to have Bryn back this year and what an experience for those who come through the auditions to be on stage with him.
“It’s very exciting and the orchestra for the performance, the Sinfonia Cymru, is a very young orchestra also, conducted by maestro Gareth Jones.
“We need to be leaving a legacy and giving an opportunity for young people to shine.”
Sweeney Todd will be the curtain raiser to six tremendous days at Llangollen which kicks off on Tuesday, July 8, with this year’s concerts featuring Dutch jazz diva Caro Emerald, American tenor star Noah Stewart, a new work by composer Karl Jenkins, the Cape Town Opera, the Choir of the World competition on Saturday night and legendary British rockers Status Quo closing the event on Sunday night.
To book tickets and for more information on the 2014 festival go to the website at www.international-eisteddfod.co.uk
Posted by llanblogger at 7:15 AM