Legendary Scouse comedian Alexei Sayle heads the list of top entertainers who will be appearing at this year’s Llangollen Fringe Festival. 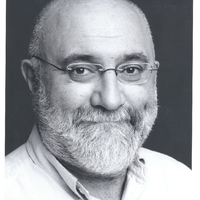 
He was a central part of the alternative comedy circuit in the early 1980s. 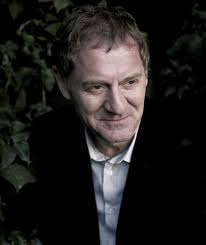 During the period of his laureateship, Motion (pictured right) founded the Poetry Archive, an online resource of poems and audio recordings of poets reading their own work. In 2012, Sir Andrew became President of the Campaign to Protect Rural England, taking over from Bill Bryson.


The band (pictured below) has continued to perform since Dury's death in 2000.r 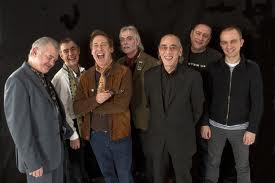 A complete event ticket is priced at £50. Individual event advance tickets are also available, the prices vary from £7 to £16.50.