The show was officially opened by town councillor Sheena Grindley and prizes were presented by the Deputy Mayor, Cllr Issy Richards.

Below are pictures taken at the event for llanblogger ... 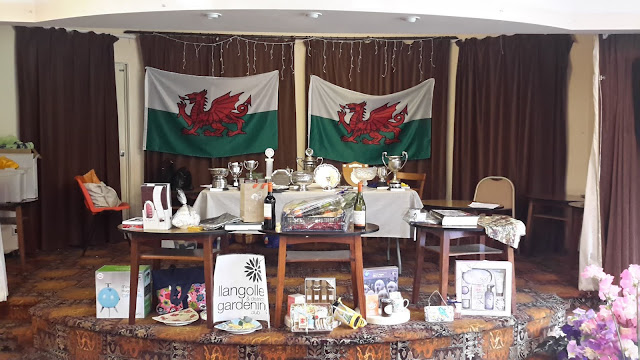 * Prizes on offer at the show. 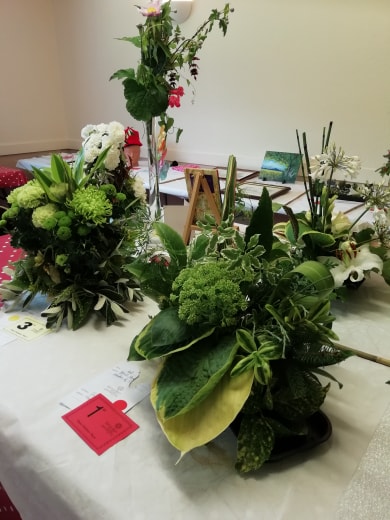 * Here and on pictures below, the colourful range of exhibits ... 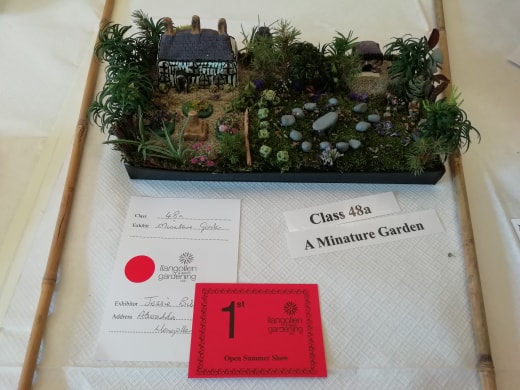 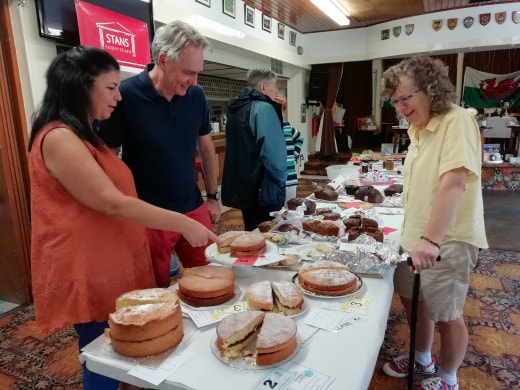 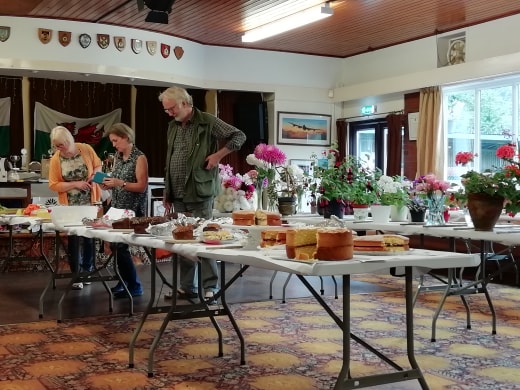 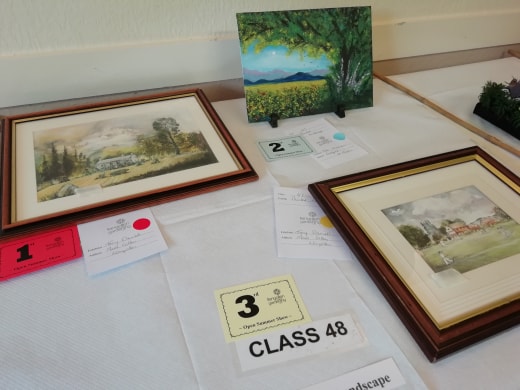 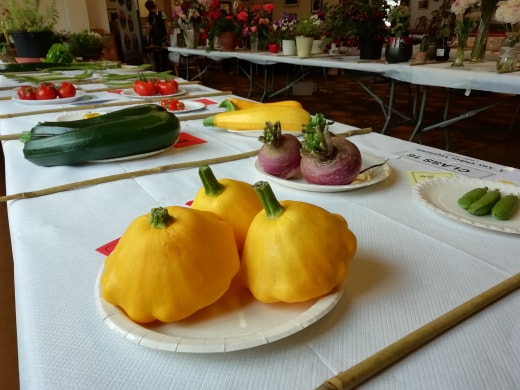 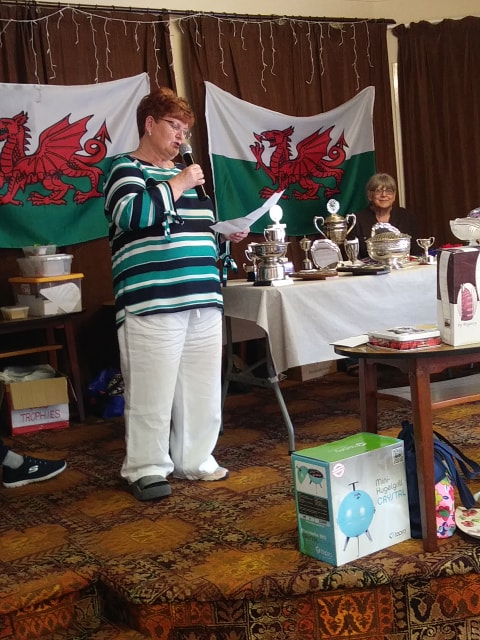 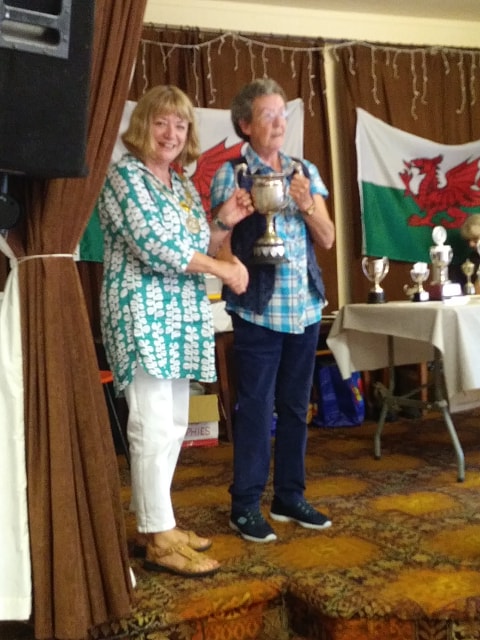 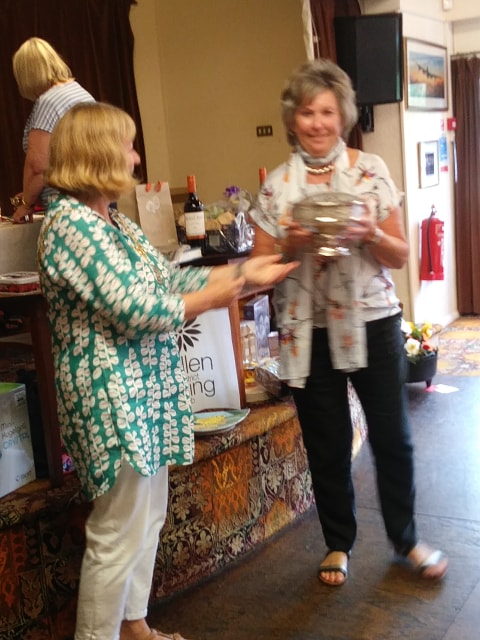 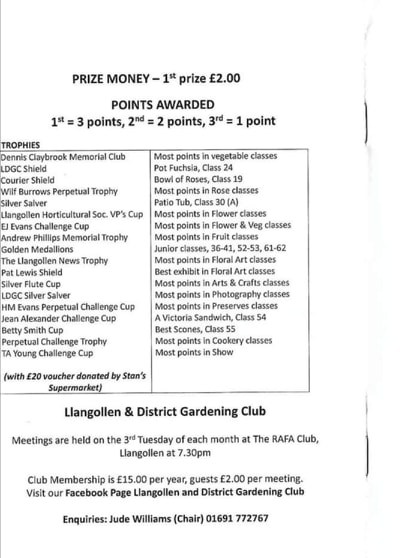 * The list of classes available at the show and details of the club.
Posted by llanblogger at 8:29 AM