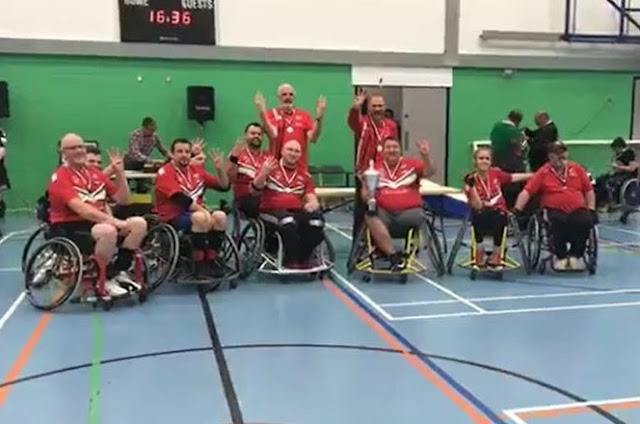 * The Wales wheelchair rugby team who will host the Plas Madoc tournament.

Plas Madoc leisure centre, which is used by many people from Llangollen, has been chosen as the venue for the 2019 Four Nations rugby tournament.

It's only the fourth time this tournament has been held and the Wales team will be official hosts.

Wales took runners-up sport to England in both 2012 in Hull and 2016 in Rochdale and the wooden spoon in 2014 in Medway.

The other competitors are England, Scotland and Ireland.

The event will be staged at Plas Madoc on Saturday 28th and Sunday 29th September.


A spokesperson from Plas Madoc LC said: "We are extremely honoured to be named as the venue for the 2019 Four Nations Wheelchair Rugby Leauge Tournamamnet, it will be a fantastic two days of entertaining sport and a real showcase of what we can offer here at our community leisure centre." 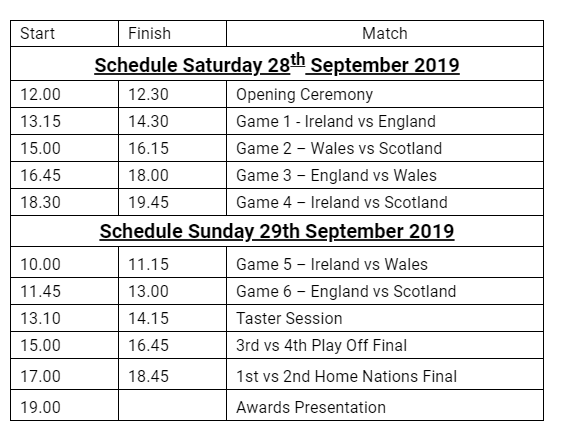 Since 2016, Wales have faced Scotland and Ireland in the annual Celtic Cup competition and have taken the title for four years in a row whilst remaining unbeaten.

On being selected as the hosts for the tournament Wales Team Manager, Mark A Jones said: "This is the first time the tournament has been held outside England and we're excited that it is coming to Wales.

"We are working hard with our venue host the Splash Community Trust at Plas Madoc Leisure Centre to make this an event to remember.

"Wheelchair Rugby League is an icredibly exciting game played by women and men in the same team and by people with a range of abilities.

"It will be tremendous to see the best Wheelchair Rugby League athletes playing against each other in Plas Madoc. We hope people will come along to watch the games and to cheer on Wales."

Wheelchair Rugby League is fairly unique in that it is completely open, offering all players of both sexes, whether disabled or not, the opportunity to compete both with and against each other on a level playing field.

This is created by the use of wheelchairs and some slight adaptations to the rules of 13-a-side Rugby League.