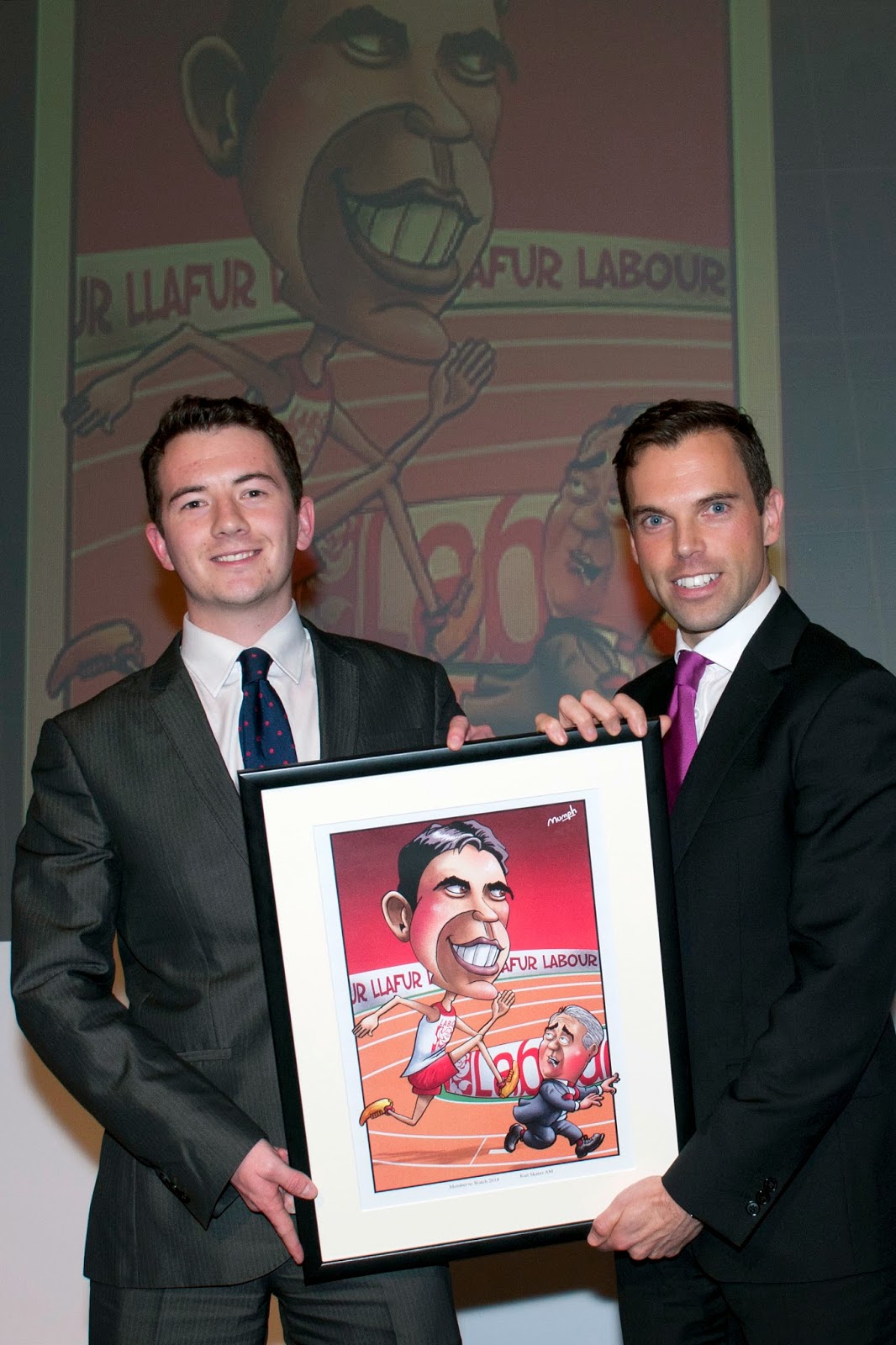 Clwyd South AM Ken Skates has won a top award for helping thousands of unemployed young people into work.


Wrexham-born Mr Skates, who has his constituency office in Llangollen, paid tribute to the people of Clwyd South during his acceptance speech, and to the 13,000-plus 16- to 24-year-olds that Jobs Growth Wales has helped – which include almost 1,000 in Wrexham and Denbighshire.
He said: “It's a humbling honour to receive this award for the work I did in my previous role as Deputy Minister for Skills and Technology.
“I’m exceptionally grateful for the opportunity to serve as the AM for the people of Clwyd South as well as in the Welsh Government, and I will continue to work as hard as I possibly can for the people who elected me.”
The judges were unanimous in their decision to award Mr Skates the award, stating: “The panel were particularly impressed by the impact you had on the Jobs Growth Wales programme in your first deputy ministerial portfolio, a scheme so vital to our young people that required a champion both to motivate youngsters and engage employers.”

Cllr Davies congratulated Deputy Minister Ken Skates on his recent award "Member to Watch" at the Politician of the Year Awards.

He said: "Whilst being on opposite ends of the political spectrum, we work well together to do what is best for Llangollen and the Dee Valley."

Cllr Davies went on to say: "We worked well together to deliver the job saving and job providing Sainsbury/Cilmedw project and I am looking forward to working with him and the site owners of Mile End Mill to deliver an iconic tourism and job creating site."
Posted by llanblogger at 2:55 PM