Welsh Liberal Democrats have selected Rob Walsh to be their parliamentary candidate for Wrexham at next year`s UK General Election.

Rob, 39, works as a lecturer at Coleg Cambria on Wrexham`s Yale site. He has been actively involved in politics since 2008 when he was elected on to Llay Community Council.

Rob was one of the key organisers behind the ‘Save Hayward`s Field’ campaign that saw Wrexham Council defer a decision to build houses on a local green space in Llay. He has also been a vocal opponent of issues such car parking charges at Wrexham`s country parks, through his role as Vice-Chair of the environmental group Friends of Alyn Waters. 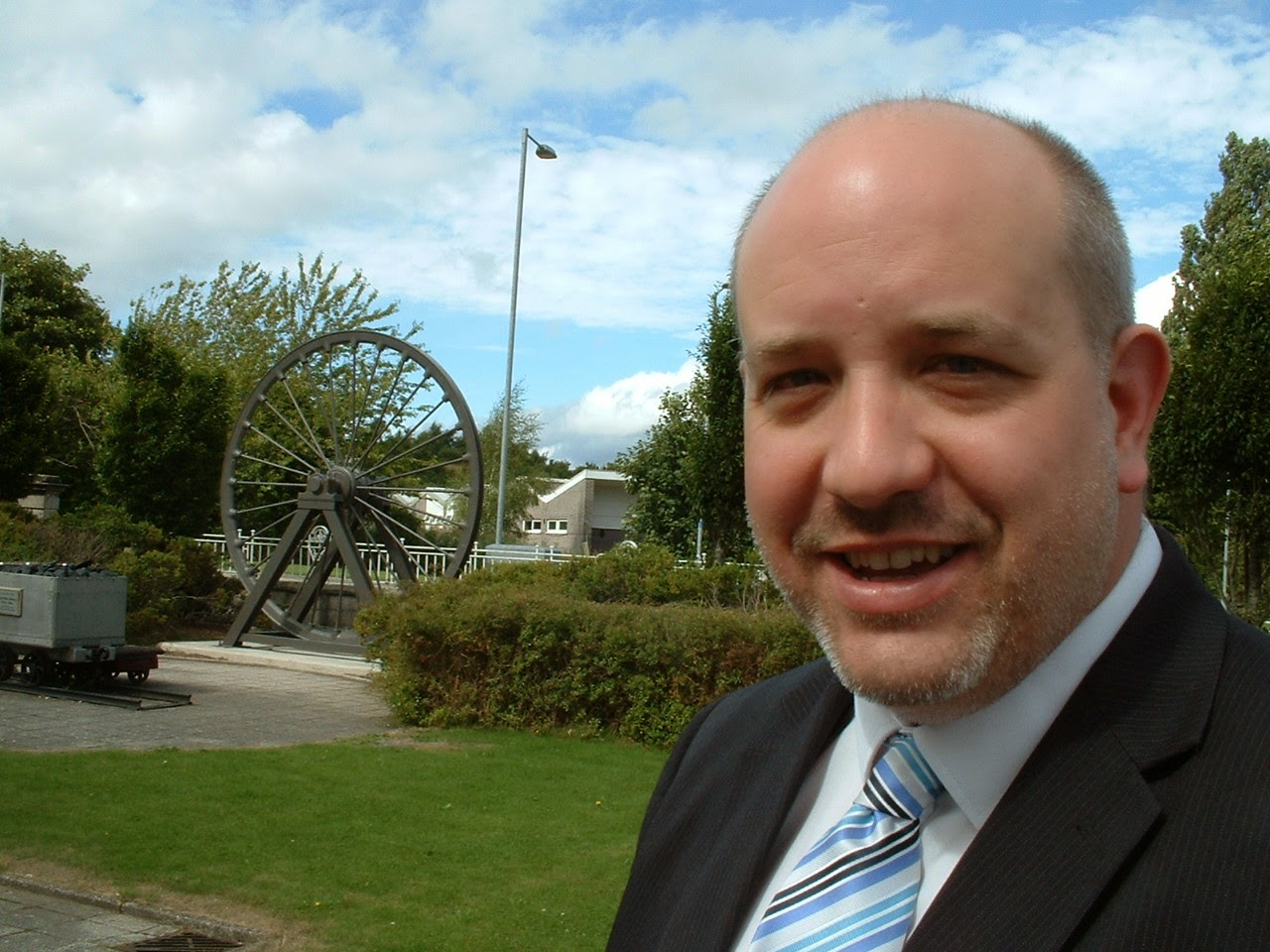 Rob (pictured right) is a governor at Darland High School, where he was a former pupil and is Chair of the school`s finance committee. He was also a member of the National Eisteddfod fundraising committee in preparation for Wrexham`s staging of the event in 2011.

Rob is very much looking forward to the forthcoming election contest. He said:

“Having grown up here, it would be a huge privilege to be given the opportunity to represent our area.

“The people of Wrexham deserve a full-time MP who will fight for them and for the things that matter to them. That is what I will do if they vote for me to be their new MP.

“I am proud that in government, the Liberal Democrats have proven our commitment to making Wales fairer by cutting Income Tax by £800 for low and middle income earners.  However, there is more to do: a future Liberal Democrats government will cut taxes by a further £400 so that people earning the minimum wage will not pay a single penny of Income Tax.

"Residents have the opportunity to elect a local candidate who has been actively involved with Wrexham issues consistently over recent years.  If elected, I will work closely with North Wales Assembly Member Aled Roberts to represent everyone in the constituency.”

“Rob is a hard-working, energetic and determined individual who I know will be an exceptional candidate, especially given his local links and campaigning experience.

“Time and time again Rob has shown himself to be a passionate campaigner who will always put local people first.  Wrexham has so much to offer and its time we had an MP who is ambitious for our area.”
Posted by llanblogger at 11:36 AM