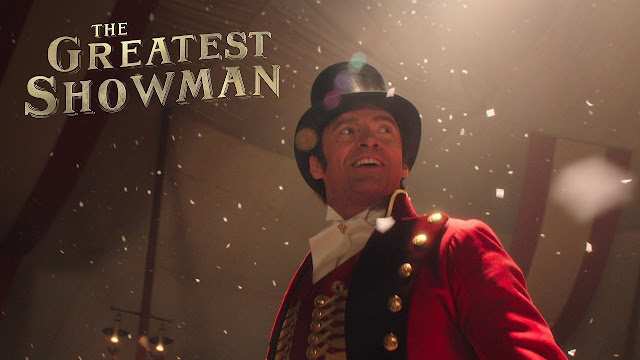 It's National Lottery Cinema Day on Sunday September 30 and selected cinemas up and down the UK are offering free entry to those with a valid lotto ticket.

New Dot Cinema Llangollen is holding a special screening  of hit musical The Greatest Showman and invites everyone to come along and enjoy this thrilling movie experience. 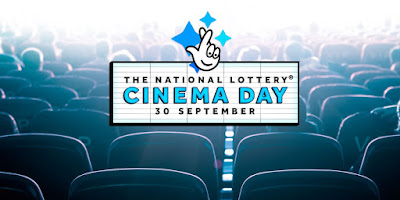 Inspired by the imagination of P. T. Barnum, The Greatest Showman is an original musical that celebrates the birth of show  business and tells of a visionary who rose from nothing to create a spectacle that became a worldwide sensation.

Starring Hugh Jackman, Michelle Williams, Zak Efron and Zendaya amongst others, this is a high energy circus-fantasy bursting with power pop.

The film aims to champion the 'misfits' of the era. Its Oscar nominated, Golden Globe winning song "This Is Me" has been described as an anthem for the marginalized, disenfranchised, the bullied and the outcast.

The Greatest Showman is rated PG. Doors and bar open at 7pm with the film starting at 8pm.

Important information: all Lotto tickets purchased for draws between September 26 and 29 qualify for free entry for one adult. Under-16s and those without a valid lottery ticket can pay £6 on the door for entry. Tickets for the screening are only available on the day, from 7pm.
Posted by llanblogger at 7:24 AM