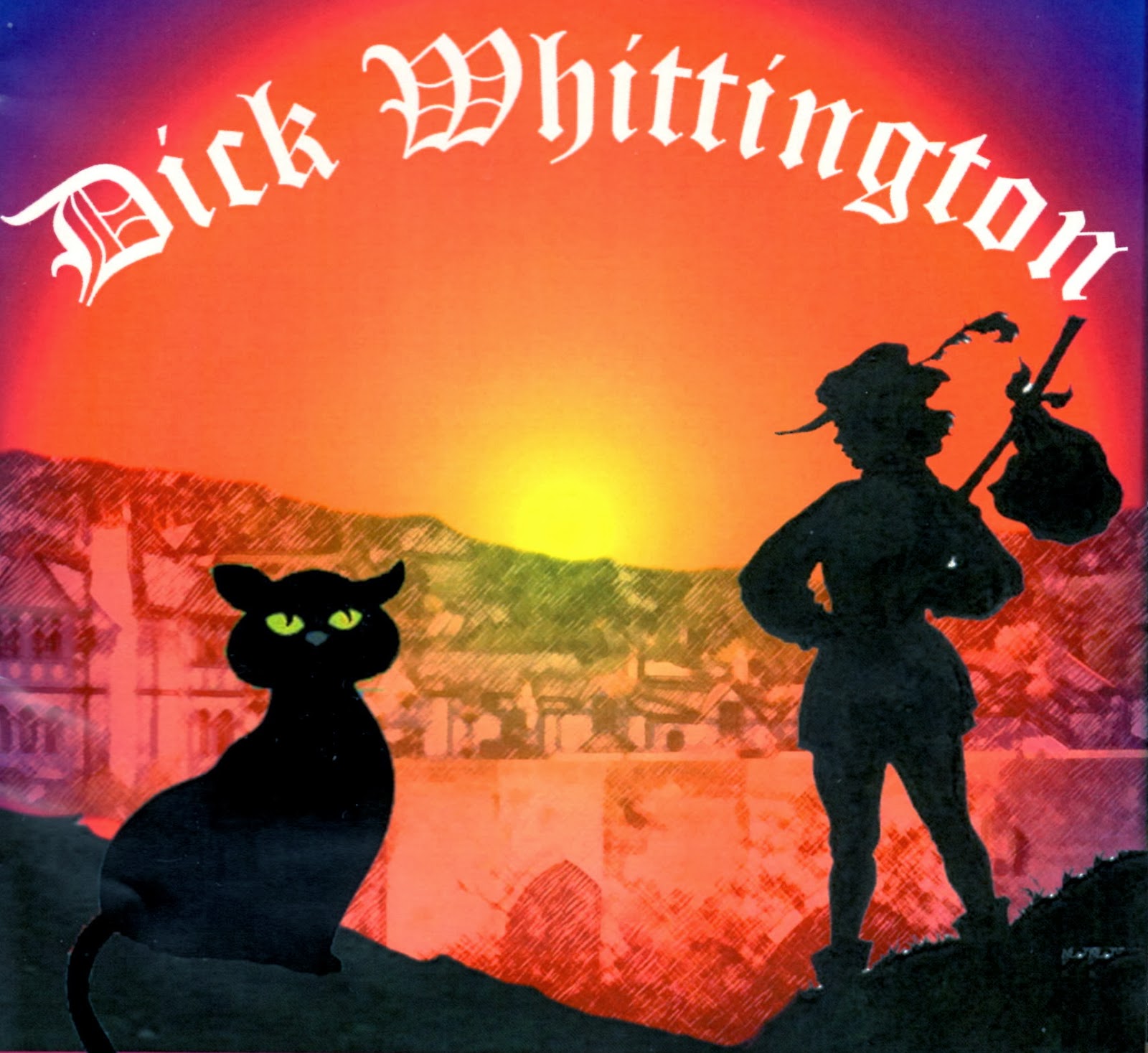 Last year it was a tribe of Welsh Red Indians, this year it was a French dame.
Llangollen Pantomime Society always manages to come up with something a little different for each subsequent production.


The latest show, a lavish and often hilarious version of the classic Dick Whittington, was certainly no exception.
Once again the Pavilion’s big stage was taken over by a huge contingent of talented performers, from tiny tots to those who now count as panto virtuosos.


One of the attractions of panto is that various groups can interpret it in any way they choose and this one from Llan was certainly novel.
As always, the plot is hardly significant and traditionally has more holes in it that a well-worn pair of principal boy’s tights. But this Dick Whittington seemed to make quite a bit of sense.


Our hero, Dick, turns up on stage at the end of a neat little short film, beamed on to an enormous backdrop, which shows him progressing from his start-point in Acrefair – meagre baggage tied to a stick – via every pub en route.
After arriving in Llangollen, where most of the action is set, he soon meets up with Alice, the pretty young daughter of Alderman Fitzwarren, who naturally becomes the object of his desires.


Dick is usually played by a girl but this one definitely benefitted by being portrayed by panto old hand Dean Richards, who has the ready ability to get his audience on his side and can sing a bit too.  Olivia Dentobn, who took the role of Alice, is very young but was still sweetly accomplished.
Nico Decourt helped pen last year’s Peter Pan but this year swapped his laptop for a false bra and big wig to display his undoubted talents as Sarah, who works in the Fitzwarren kitchen.


In a naughty but nice way he made the most of his genuine French accent to bring a highly unusual touch of ooh la la! to the role of the dame, traditional main pivot for panto fun.
Helping Nico to keep the action purring briskly along was the talented Jo Potts as Tommy, Dick’s talking cat, another singer of note.


At one point in the plot Dick and his crazy entourage have to take a voyage to a far off foreign land – this time Memphis where they meet up with the Sultan who looks and sounds uncannily like Elvis thanks to an accomplished performance by Gez Harrocks.
Another neat cameo came from Tracey Rawlinson as Queen Neptune, who also skilfully played a couple of other parts.


Prompting a suitable chorus of boos at her every appearance was Justine Bradley as baddie Atticus Ratticus, queen of the rat pack, who has designs on becoming mayor of Llangollen but sees her evil intentions thwarted in the nick of time by Dick and his team.
Helping them achieve a happy ending is Fairy Liquid played with aplomb by Tess Orton-Jones.


The role of Alderman Fitzwarren is usually played by a man but this time was presented very competently by Jo Pearson.
The jokes came agreeably thick and fast and the songs, like Village People’s In the Navy, engaged the audience to just the right degree, helped by a brilliant six-strong band ensconced at the back of the stage.


The whole thing, which ran from Wednesday to Saturday at the Pavilion, including a matinee on the final day, was a credit to director Simon Orton-Jones and the large team of helpers behind the scenes.
Posted by llanblogger at 11:10 AM