Live stand up comedy makes a welcome return to the Llangollen Pavilion this Friday evening.
Throughout 2014, Llangollen Comedy Club promises to bring some of the best talent from across the comedy circuit to the town's Pavilion.
The first show takes place this Friday, January 31. 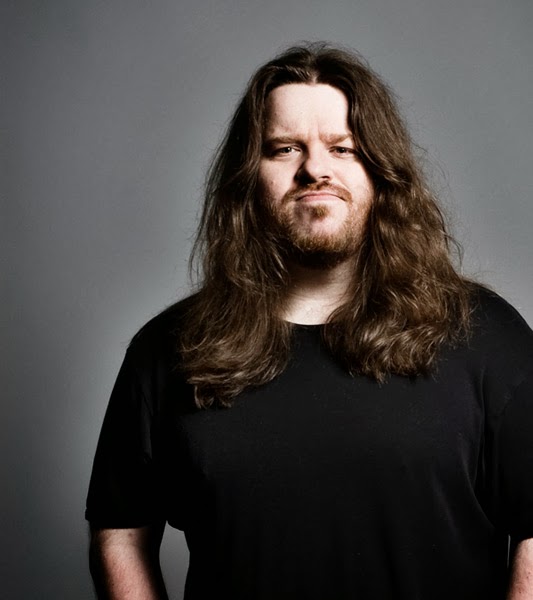 Headlining the first show is Keith Carter in the guise of loveable Liverpool 'scally' Nige.
A previous winner of Comedian of the Year at the Liverpool Echo Arts Awards, Keith has also been a runner up in the BBC’s New Comedy Awards and Channel 4′s “So You Think You’re Funny”.
Apart from being a gifted character comedian, Keith is also a talented comic actor and writer. His credits include work for BBC Radio 2 and 4 as well as a play for Liverpool's Unity Theatre.
Compere on the night is Ray Peacock (pictured right). A prolific writer and performer, Ray is one of the most popular comperes and headline performers on the circuit.
Since 2009 he has co-hosted the award winning Peacock and Gamble Podcast. The Guardian listed the show as one of the top 10 comedy podcasts, describing it as "35 minutes of pure gold".
His TV credits include acting roles in Doctor Who, Skins and Harry Hill’s TV Burp and stand up on Russell Howard's Good News.
Completing the line-up is Welsh comic Kiri Pritchard-McLean. Named Breakout Act of the Year by Nottingham Comedy Festival, she combines a charming stage manager with a quick, deft wit.
The shows are a joint venture between Llangollen based Radiant Events and Kill For A Seat, who also run comedy shows at Mold's Theatr Clwyd.
Tickets for this Friday's show, priced at £8.50, are available to buy online at www.llancomedy.co.uk or in person from the Llangollen Pavilion or Gales of Llangollen. Doors open at 7.30pm and the show starts at 8pm.
Posted by llanblogger at 7:36 AM