Chance to sing with Bryn Terfel on offer 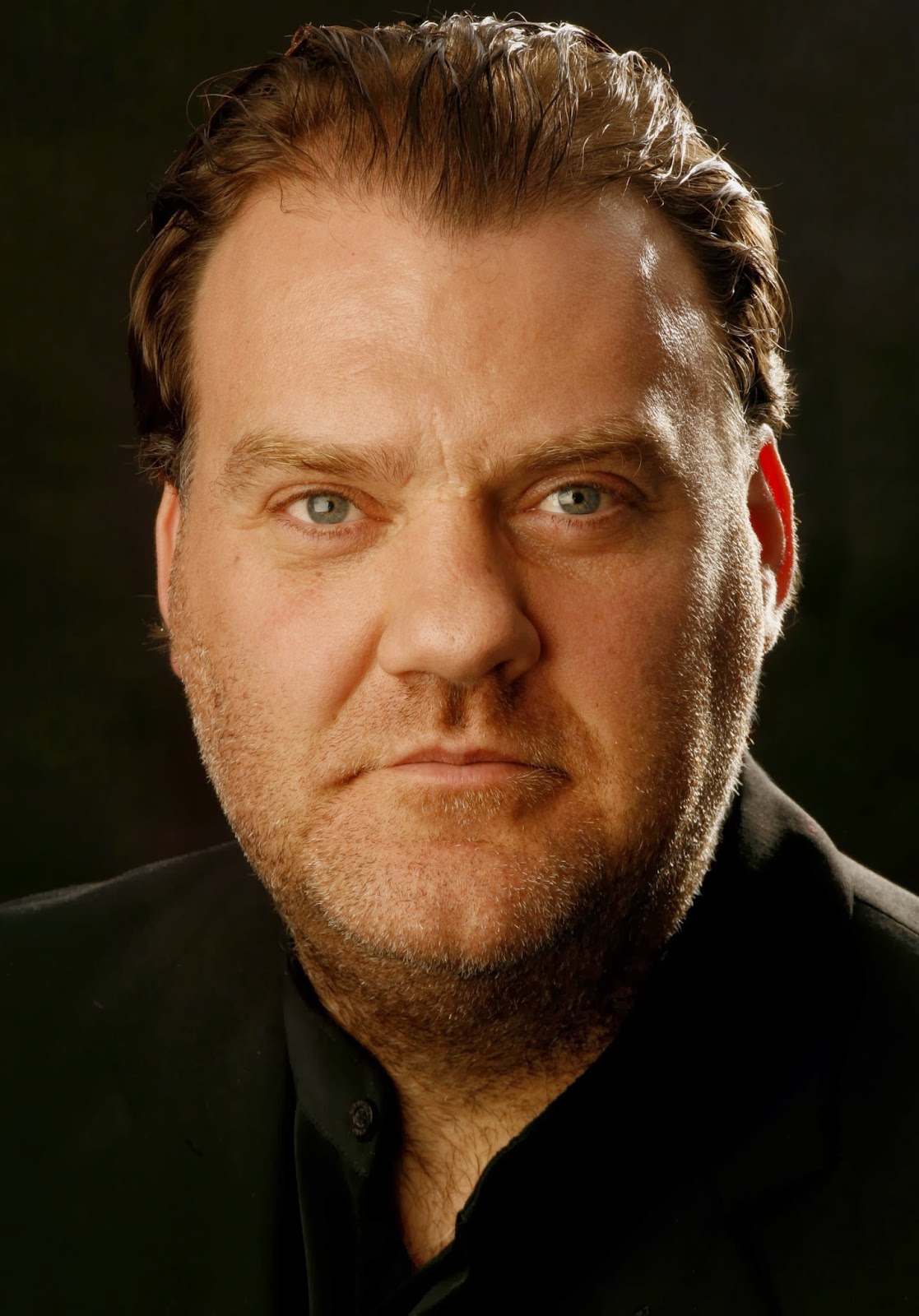 * Legendary Welsh bass-baritone Bryn Terfel.
A search has been launched for a talented young singer to perform with opera superstar Bryn Terfel at the Llangollen International Musical Eisteddfod.
The hunt is on for a young boy to play Tobias Ragg in the Stephen Sondheim musical Sweeney Todd which will bring the curtain up on this year’s star-studded Eisteddfod in July.
Auditions will be held in February in Cardiff and at the Eisteddfod’s home in Llangollen where Musical Director Eilir Owen Griffiths will also be searching for two more ‘unknowns’ to join an all-Welsh cast for the performance on Monday, July 7.
He said: “As well as young Toby, we’re looking for two 18-25-year-olds to play the key roles of Anthony Hope and Johanna Baker, the two young lovers in this fantastic production.
“Somewhere out there is a young lad who doesn’t know it yet but in a few months he’ll be on stage with Bryn Terfel in front of a packed Royal International Pavilion – what a prospect.
“We have an all-star Welsh cast lined up, led by Bryn, and now we’re holding open auditions for these three key roles – Star Wars did it and if it’s good enough for George Lucas then it’s good enough for me.”
Sweeney Todd: The Demon Barber of Fleet Street by Sondheim is set in 19th century London and tells the story of the crazed barber who murders his clients and supplies the bodies to his accomplice, piemaker Mrs Lovett.
Sondheim’s multi-award winning classic was first performed on Broadway in 1979 and has since been a regular production across the world and on the big screen in 2007 when superstar Johnny Depp played Todd and Helena Bonham Carter his accomplice.
Bryn Terfel has played the role before, in 2002 in Chicago but hasn’t sung it since 2007 although he will be fronting a performance of it by the New York Philharmonic Orchestra at the Lincoln Center in New York in March.
It will be the first time he has performed on the International Eisteddfod stage since he opened the 2006 festival and that was his first appearance at Llangollen in a decade.
He said: “I’m absolutely thrilled I’m able to appear at the 2014 International Eisteddfod. I’m a proud Welshman and the International Eisteddfod is unique, the atmosphere, the colour, the audience, even the flowers, it really is a very, very special event.”
Eilir Owen Griffiths said: “It’s brilliant to have Bryn back this year and what an experience for those who come through the auditions to be on stage with him.
“I feel the Eisteddfod has a duty to encourage young talent in Wales and what an opportunity for those young up and coming singers, possibly complete unknowns, to come and star in this production. Giving young people the platform and a stage is something I really believe in and that’s why last year I’ve created the Children’s Choir of the World.
“It’s very exciting and the orchestra for the performance, the Sinfonia Cymru, is a very young orchestra also, conducted by maestro Gareth Jones.
“We need to be leaving a legacy and giving an opportunity for young people to shine.”
Anyone interested in taking part in the auditions in February, in Cardiff and Llangollen, should contact the Eisteddfod office by e-mail to events@international-eisteddfod.co.uk for more information.
Sweeney Todd will be the curtain raiser to six tremendous days at Llangollen which kicks off on Tuesday, July 8, with the Parade and a galaxy of international talent at the Carnival of Nations concert.
It will showcase spectacular circus acts from across the globe including Cirque du Soleil's Bruce Bilodeau, acrobats from the Chinese State Circus and Spellbound, winners of Britain's Got Talent.
The following night will see the return of Karl Jenkins, the highest selling classical composer alive today, with the world premiere of his latest masterpiece, Adiemus Colores.
He will conduct his Latin American themed work with American tenor Noah Stewart, Venezuelan trumpeter Pacho Flores and Latvian accordion player Ksenija Sidorova to the accompaniment of the Llangollen International Eisteddfod Orchestra.
The multi-award winning Dutch jazz singer Caro Emerald will be making her Llangollen debut on the Thursday evening.  Earlier this year her second studio album, The Shocking Miss Emerald, went to No 1 in the UK album chart.
The Friday night concert, Spirit of Unity, will feature the Cape Town Opera, Africa’s premiere opera company, famed for their "vibrant vocalism and high-octane stage performances".
Appearing with them will be Wales’ representative in Cardiff Singer of the World, Gary Griffiths, the Wales Millennium Centre Only Kidz Aloud Chorus under the baton of celebrity conductor Tim Rhys Evans and British Sinfonietta, one of the UK's leading independent professional orchestras.
The Choir of the World competition on the Saturday night is the blue riband event of the week-long festival and remains one of the foremost choral competitions in the international choral calendar.
Saturday will also feature a competition to find the dance champions of 2014 and to top the evening off Richard and Adam, who shot to fame on Britain’s Got Talent, will appear as special guests.
Bringing the house down on Sunday night will be legendary British rockers Status Quo who released the first of their 100 singles almost 50 years ago and are still Rocking All Over The World.
To book tickets and for more information on the 2014 festival go to the website at www.international-eisteddfod.co.uk
Posted by llanblogger at 8:01 AM