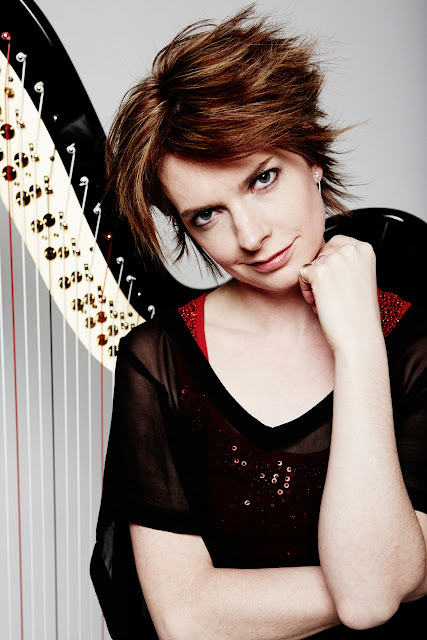 To celebrate tickets going on sale to the general public Llangollen International Musical Eisteddfod has announced royal harpist Catrin Finch as the next addition to its evening concert line-up for 2019.


Harpist and composer to the Prince of Wales and vice president of the eisteddfod, Catrin Finch is one of the most accomplished and versatile harpists of her generation.


Music Director of the festival, Edward-Rhys Harry, said: “We are very proud to announce Catrin as our next addition to the already star-studded line-up, which spans genres and generations, crossing the boundaries of age, culture and creed.

"There really is something for everyone and we’ll be adding even more early in the New Year, with the announcement of our Llanfest headliners for 2019.”


* Tickets are on sale to the general public and can be purchased online at www.llangollen.net or via the box office.
Posted by llanblogger at 6:34 AM