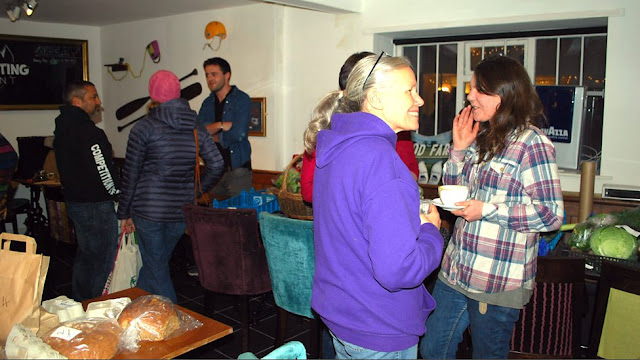 A special feature on Llangollen's Food Assembly is available on the BBC's iPlayer Radio.

Food Assemblies are a new way of buying local food which is steadily spreading across the country.

The idea, which started in France, is an online service that brings people together to buy their groceries directly from local farmers and food producers.

The aim is for everyone to get a better deal: communities get to know each other, farmers get a fairer price and the consumer gets locally sourced produced.

In the iPlayer feature Rachael Garside visits Llangollen Food Assembly which has been up and running for over two years and is one of five established Food Assemblies in Wales, with more to come.