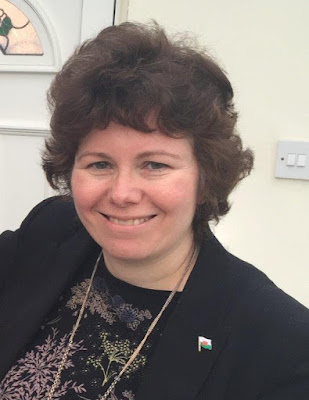 Lord Elis-Thomas says anyone who doesn’t want a Tory MP should vote tactically re-elect Ms Jones, who has been the area’s MP since 2010.

In a letter to residents, serving AM Lord Elis-Thomas, whose Dwyfor Meirionnydd constituency borders Clwyd South to the west, said: “As a former Member of Parliament for Meirionnydd, which included substantial communities in Clwyd South, I urge supporters of Plaid Cymru and the Liberal Democrats to seriously consider voting tactically in the election for Westminster in order to prevent the Tories from taking the seat.”

Lord Elis-Thomas says he is also worried about the Tory UK Government’s shift towards a hard Brexit.

He said: “I think there is a real threat to the powers of the National Assembly when the UK leaves the EU.  We need a strong team of progressive MPs from Wales to ensure that powers over agriculture, fisheries, the environment and the economy come from the EU to Wales rather than to Westminster, as appears to be the UK Government’s current policy.” 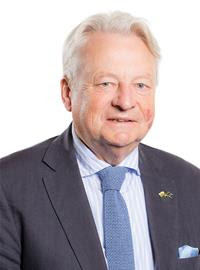 Lord Elis-Thomas (pictured left) added: “Susan Elan Jones has proven herself to be fully committed to the area she represents and is one who shares your progressive values.”

Former leader of Corwen Town Council, David Jones, said: “Susan has been a superb MP and we need to keep her. She is from our area so she knows and understands our communities. I would urge everyone who doesn’t want a Conservative MP to unite behind Susan. It’s vital that we retain a strong local voice in Westminster.”

Ms Jones herself said: “Put simply, I am the only candidate in Clwyd South who can stop Theresa May’s Tories securing a landslide General Election victory.

“Her cynical U-turn in calling this snap election – after categorically stating that she wouldn’t – leaves the people of Clwyd South with a stark choice. It’s a straight two-horse race between Welsh Labour and the Tories, and a vote for Plaid Cymru, the Lib Dems, UKIP or any other party will simply help the Tories sneak in and strengthen their grip on the UK.”