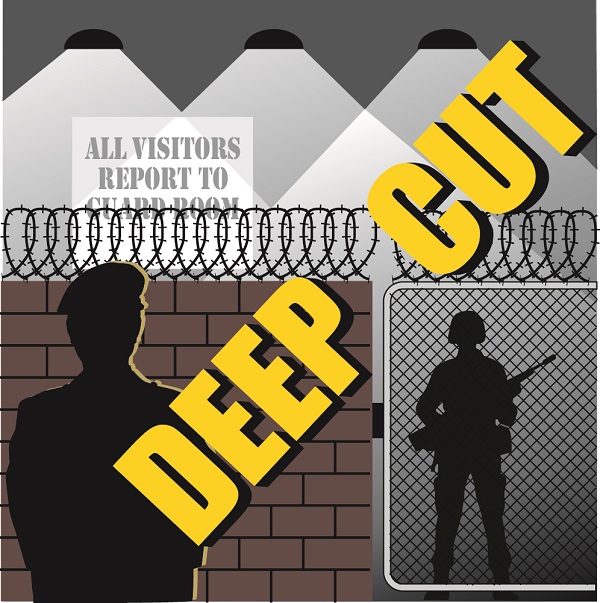 The man who took a prominent role and came up with many of the costumes for Llangollen’s Operatic Society’s last smash-hit show has turned his hand to a gripping new play at Theatr Clwyd.


Versatile Philip Main was a key supporting actor and also created a number of the Nazi era costumes in The Producers which finished a sell-out run at Llangollen Town Hall last weekend.


But at the same as being involved with the musical comedy, Philip (pictured) was also working on the costumes for a very different kind of stage production, Deep Cut at the theatre in Mold. 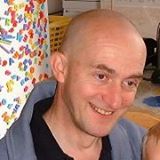 The play, by Philip Ralph, concerns the death of Private Cheryl James, of Llangollen, one of four trainee soldiers who died of gunshot wounds at Deep Cut Barracks in Surrey between 1995 and 2002.


Cheryl’s parents refused to accept the official verdict of suicide, and the play’s dialogue is based on verbatim transcriptions from the subsequent inquiry.


Philip said: “I spent so many weeks researching, sewing, and making period correct costumes for The Producers.


“Out of necessity I looked at images of the Hitler Youth, Hitler himself, Bavarians and Stalin  as well as various productions of the musical to make sure that everything looked right, with a little bit of artistic licence.


“As well as that I was also rehearsing my own role within the production.


“All the while I was also doing research for my next job, to provide costumes and a specific firearm for the production of Deep Cut at Theatr Clwyd.


“I have gone from the war and the 1960s to the 1990s and of course the new review of all that happened at Deep Cut Barracks.


“Next I have to have ready some Shakespearian costumes for a photo shoot for a Shakespeare 400 event also at Theatr Clwyd in June, in which I am also singing a couple of period songs.  Life is never dull as a costumier!”


Deep Cut opens tonight (Friday) in the Emlyn Williams Theatre at 8pm and there are also performances tomorrow at 2pm and 8pm. Tickets are £9.50 with concessions at £7.50.