Society about to audition for new show 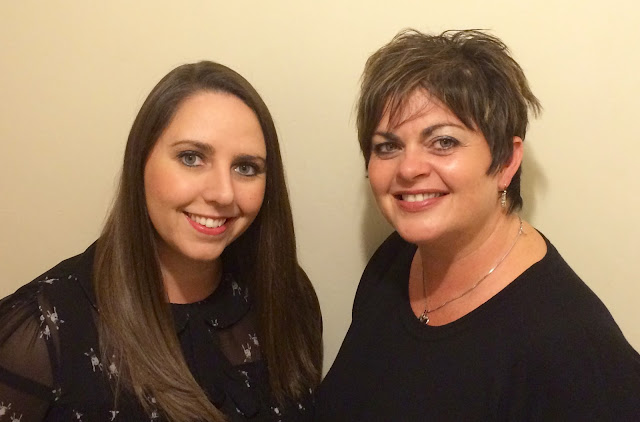 And the production team says it could not be more pleased with the interest it is generating.

Following the overwhelming success of Sister Act earlier this year, the society’s next choice of show was always going to be a challenge but The Producers is already on a promising track with several new or returning members signing up and preparations in progress for auditions, which are scheduled for the beginning of November.

"The interest we’ve had so far is very encouraging and I hope to see even more in the coming weeks.

"The atmosphere is electric with everyone’s excitement and we can’t wait to cast it in the next few weeks."

Auditions for principal roles will be held over the weekend of November 7 and 8 in Llangollen’s Hand Hotel and will be open in format.

Nia added: "There are a good number of comedic roles on offer, in particular for male performers, although there are some fun opportunities for ladies too, including a randy granny and a sultry Swedish receptionist!

"This show promises to have audiences, and indeed the cast, absolutely aching with laughter."

* If you are interested in getting involved, either on stage or off, e-mail Tracey Rawlinson on traceyrawlinson@btinternet.com, call 07875 639533 or like the society's Facebook page https://www.facebook.com/llanoperaticproducers2016?ref=bookmarks for further details.
Posted by llanblogger at 7:00 AM