Police appeal for witnesses to A5 collision 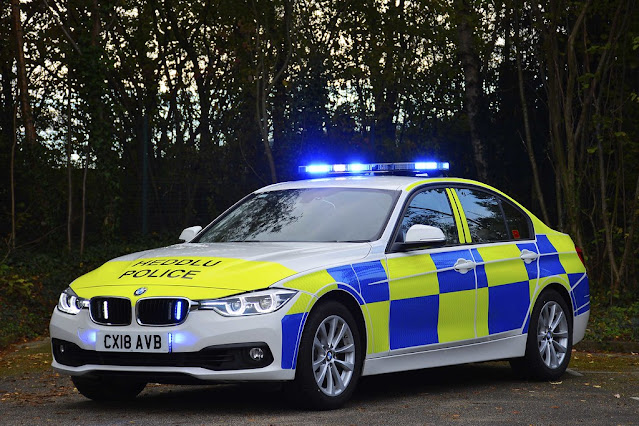 Wrexham.com is reporting that An appeal for witnesses has been launched after three people were taken to hospital following a road traffic collision on the A5 in Glyndyfrdwy last Friday afternoon (October 1st).

At 3:43pm, North Wales Police received a report of a three-vehicle collision involving a grey Jaguar F-Pace (which was towing a caravan), a green Skoda Yeti and a grey Mercedes sprinter on the A5.

Emergency services attended the incident and the driver of one vehicle, and the driver and passenger from another vehicle were all taken to the Wrexham Maelor Hospital.

One man has sustained serious injuries.

Police are now appealing for any witnesses and are keen to speak to anybody who may have been travelling along the A5 between Corwen and Llangollen around the time of the collision, and who may have dash cam footage, to contact officers at the Roads Policing Unit via the website or by calling 101, quoting reference number 21000682951.