Llan Bowling Club notches up a score of 150 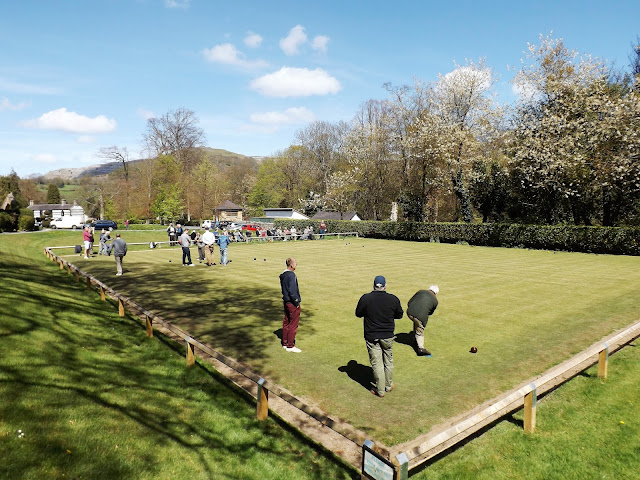 * A game in progress on the club's green at Plas Newydd.

Presently based in the beautiful grounds of Plas Newydd, the club’s original home was at the Ponsonby Arms Hotel.

The origins of crown green bowling in the town appear to have been closely linked with the Ponsonby which was opened in the early 1850s and it had a bowling green located to the rear of the hotel between the railway and the river.

The green, the outline of which can still be made out, was the site of the tent for the Eisteddfod of 1858.

The Ponsonby was the headquarters of the bowling club from its formation in 1867 until 1922 when it relocated to the new greens and gardens constructed on the canalside, on the site of the present RAFA Club, by the owner of the Bridge End Hotel. 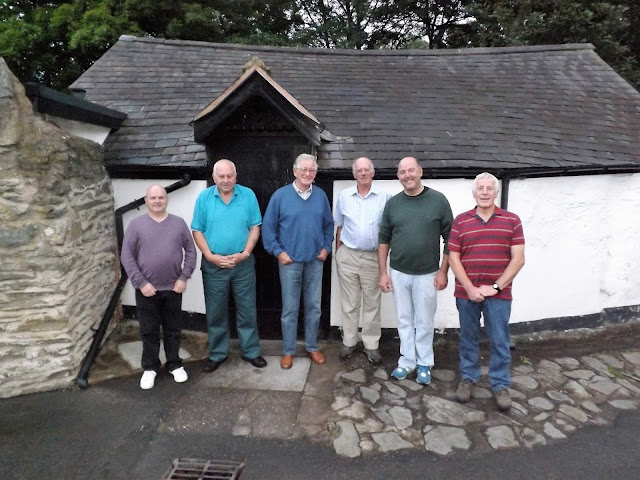 * Some members outside the clubhouse.

In 1925 a disagreement over proposed rent increases with new owners of the canalside facilities resulted in the club moving to its present location at Plas Newydd using the former lawn tennis court as a bowling green and a building known as “the old picture house” as the clubhouse.

The club’s first season at Plas Newydd opened on April 17, 1926 and after 91 years at this wonderful location the club is still thriving.

The green and clubhouse are leased from Denbighshire County Council and the club enjoys a close working partnership with the council.

In the past decade the club has made a significant investment in the maintenance of the clubhouse and for the first time in many years the green underwent a major programme of renovation together with the erection of new boundary fencing, picnic tables were provided for general use again all funded by the club.

The regular cutting of the green and the spring and autumn maintenance operations are facilitated and funded by the club, however throughout the bowling season the green is open to the public until 6pm after which the club has exclusive use.

Bowling activities are mainly of a social nature as the club is not in a bowling league, but during the course of the season members can play in three individual cup competitions and pairs competitions on the opening and closing days.
Posted by llanblogger at 6:31 AM