* The youth band opens the programme.

Wet weather helped turn what should have been yesterday's Picnic in the Garden by Llangollen Silver Band and their guest performers into a brilliant bash in the Town Hall.

Instead of the grounds of Plas Newydd where it was due to be staged, the afternoon concert was switched indoors when organisers saw the forecast for rain.

But indoors or outdoors it was still an amazing showcase for local talent.

Members of the youth band opened the varied programme with a selection of lively numbers.

Next on stage came the drama group from Ysgol Bryn Collen to sing out a series of hits from musicals such as Annie and The Sound Music.

Delighting the audience with their harp, guitar playing and singing were sisters Katie and Elizabeth Mwale.

There was a sizzling set by the training band before the senior band rounded off a highly enjoyable afternoon with some rousing and moving tunes. 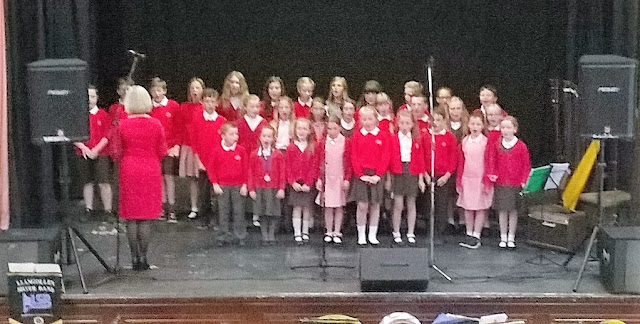 * The drama group from Ysgol Bryn Collen takes the stage. 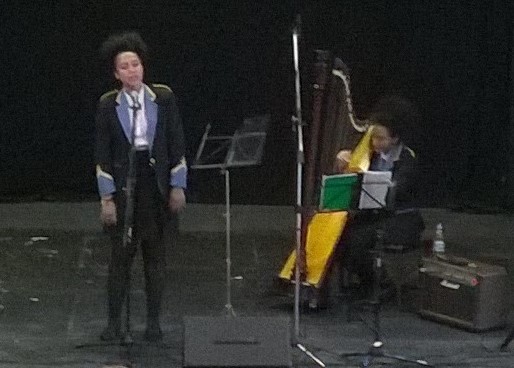 * The senior band wrap up the concert in style.