A group of society representatives headed off to Hereford last weekend for the Wales and Ireland Regional Annual NODA Awards.

The ceremony is a popular event for am-dram societies.

The Operatic’s junior section, the Young ‘Uns, landed the prize for Best Musical for its smash-hit production of Bugsy Malone.

Helen, who produced the Operatic’s last hit show My Fair Lady, scooped the Special Achievement award but the Operatic narrowly missed out in the other categories.

A society spokesperson said: "It was great to be nominated in so many categories for a third consecutive year and a tribute to the phenomenal work that goes into these shows by the production team, cast and crew."

Pamela Williams, who was producer for Bugsy Malone, said: “We’re delighted to have been acknowledged in this way for the show.

“Now it’s on to our next production, which will be the musical Grease, and for this we need lots more teenage boys to join the cast.” 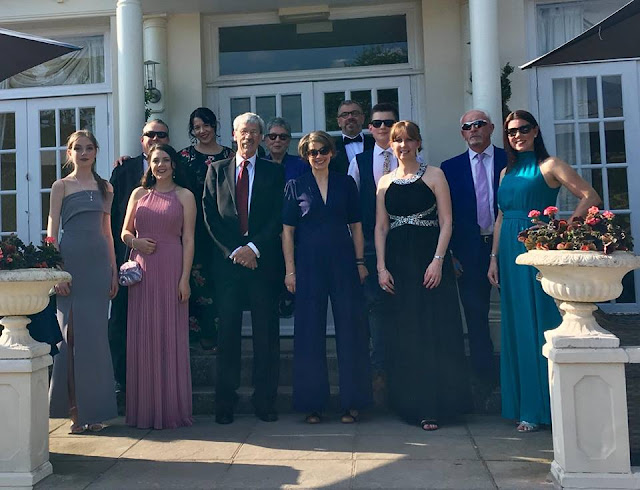 * The full Llangollen Operatic contingent at the NODA Awards in Hereford. 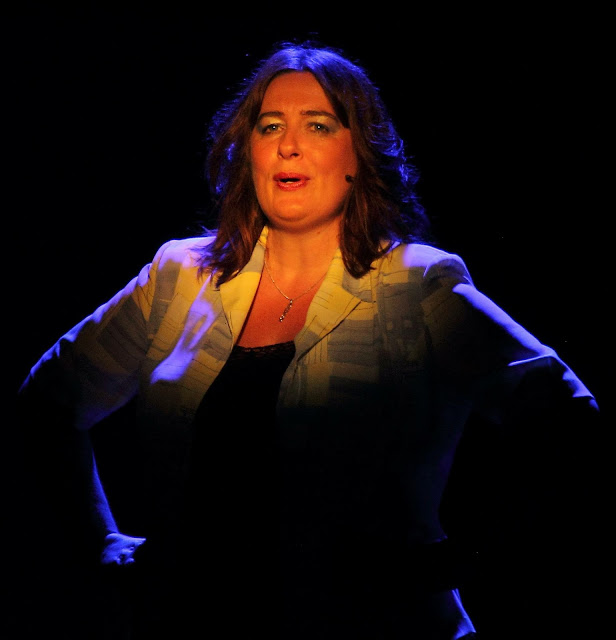 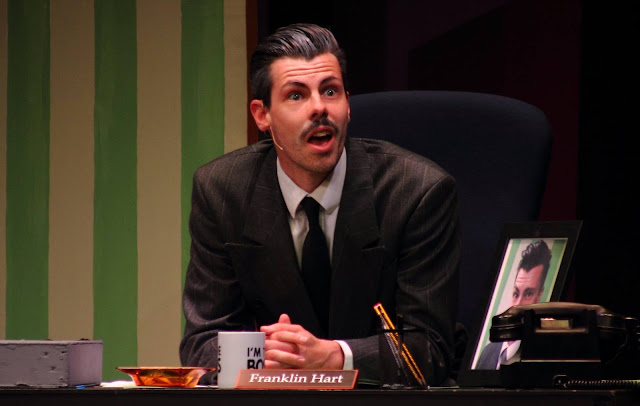 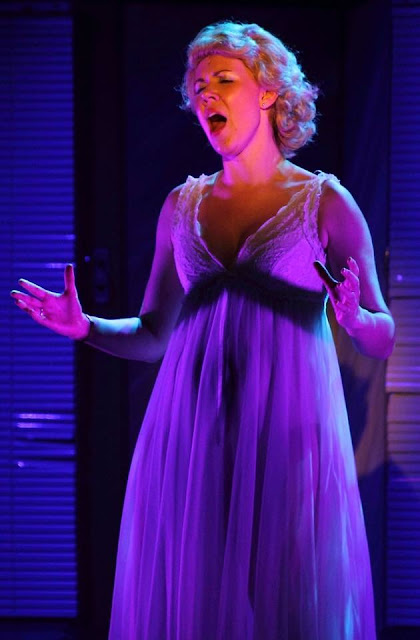 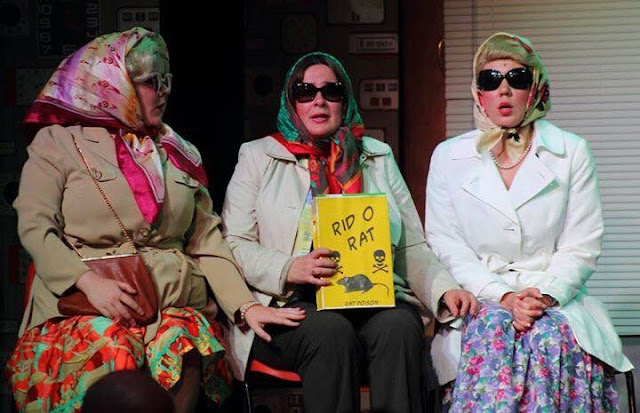 * Louise Cielecki, left, who played Dolly Parton’s own character, Doralee Rhodes, in 9 to 5 with Helen Belton and Louisa Jones.

Posted by llanblogger at 2:38 PM